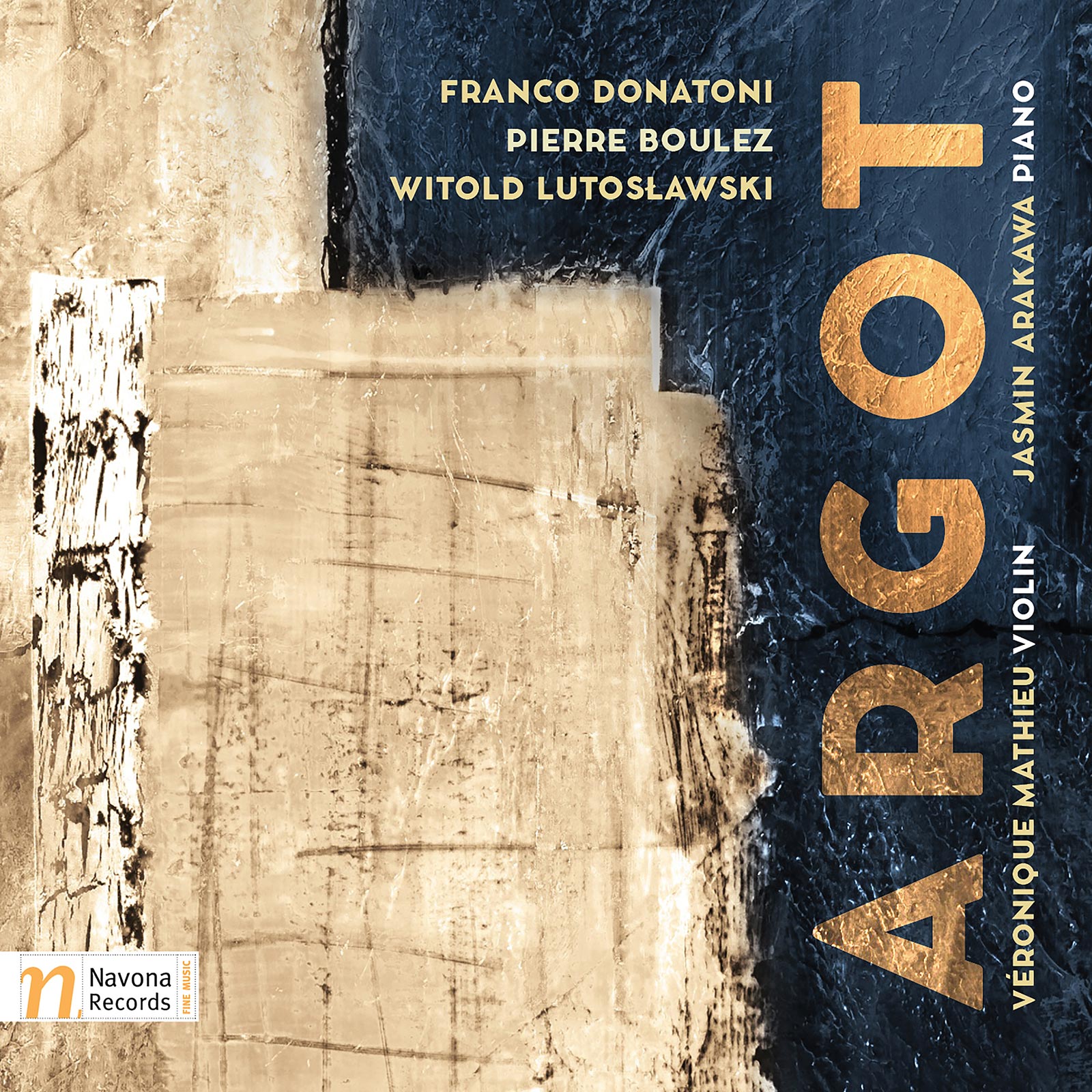 Véronique Mathieu’s ARGOT is a spectacular demonstration of her abilities as a violinist, as well as the dramatic range of her instrument. The recording embodies the definition of its title – ‘argot’, which means the language of a particular group – in two meaningful ways. First, Mathieu has selected a unique array of violin-centric works that illuminate the creative strengths of twentieth century modernist composers. Second, as a result of the album’s daring program and Mathieu’s incredible talents, listeners enjoy the opportunity to hear every nuance of the violin’s expressive vocabulary executed at the highest possible level.

ARGOT focuses on compositions by three titans of twentieth century European modernism: Franco Donatoni, Pierre Boulez, and Witold Lutosławski. Donatoni’s Argot: Due pezzi per violono not only gives the album its title, but also serves as one of two solo violin works on the album, alongside Boulez’s Anthèmes 1 pour violon seul. These pieces reveal the depths of Mathieu’s virtuosity, as she delivers deeply human and emotive performances of these notably technical and demanding works.

In Mathieu’s rendering of these compositions, every corner of the violin’s sound world is both exploited and imbued with significance. Some might think that any piece written for solo instrument must be limited in what it can express, but, with that instrument in Mathieu’s hands, this theory is thoroughly disapproved as neither Donatoni nor Boulez’s compositions submit to its tenets. On the contrary, Mathieu’s expert performances turn these works’ intricate gestures and motives into the foundation of compelling musical narratives with which the listener cannot help but become enchanted.

ARGOT’s three works by Polish master Witold Lutosławski add piano to the mix, and deliver a much more classical personality to the album’s offerings. These works show a different side of European modernism, one based in clear extra-musical allusions and references to centuries-old musical concepts. Subito, for example, is marked by sudden changes – as its name would suggest – and Recitativo e Arioso echoes the operatic forms referenced in its title, while also featuring the album’s most stunning lyricism. 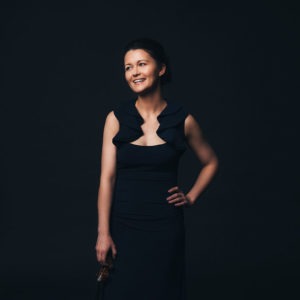 Described as a violinist with “chops to burn, and rock solid musicianship” (The Whole Note, TORONTO), Canadian violinist Véronique Mathieu enjoys an exciting career as a soloist, chamber musician, and music educator. Mathieu holds the David L. Kaplan Chair in Music at the University of Saskatchewan where she serves as an Associate Professor of Violin. 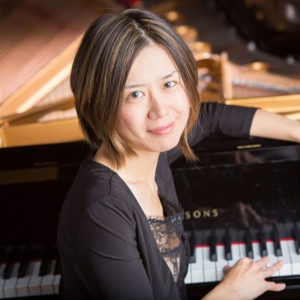 Hailed by Gramophone for her “characterful sparkle,” Jasmin Arakawa has performed widely in North America, Central and South America, Europe, China, and Japan. A prizewinner of the Jean Françaix International Music Competition, she has been heard at Carnegie Hall, Salle Gaveau in Paris, and Victoria Hall in Geneva, as well as in broadcasts of the BBC and Radio France. Arakawa is Assistant Professor of Piano at the University of Florida. She is a graduate of Indiana University (D.M., M.M.) and Tokyo University of the Arts (B.M.).