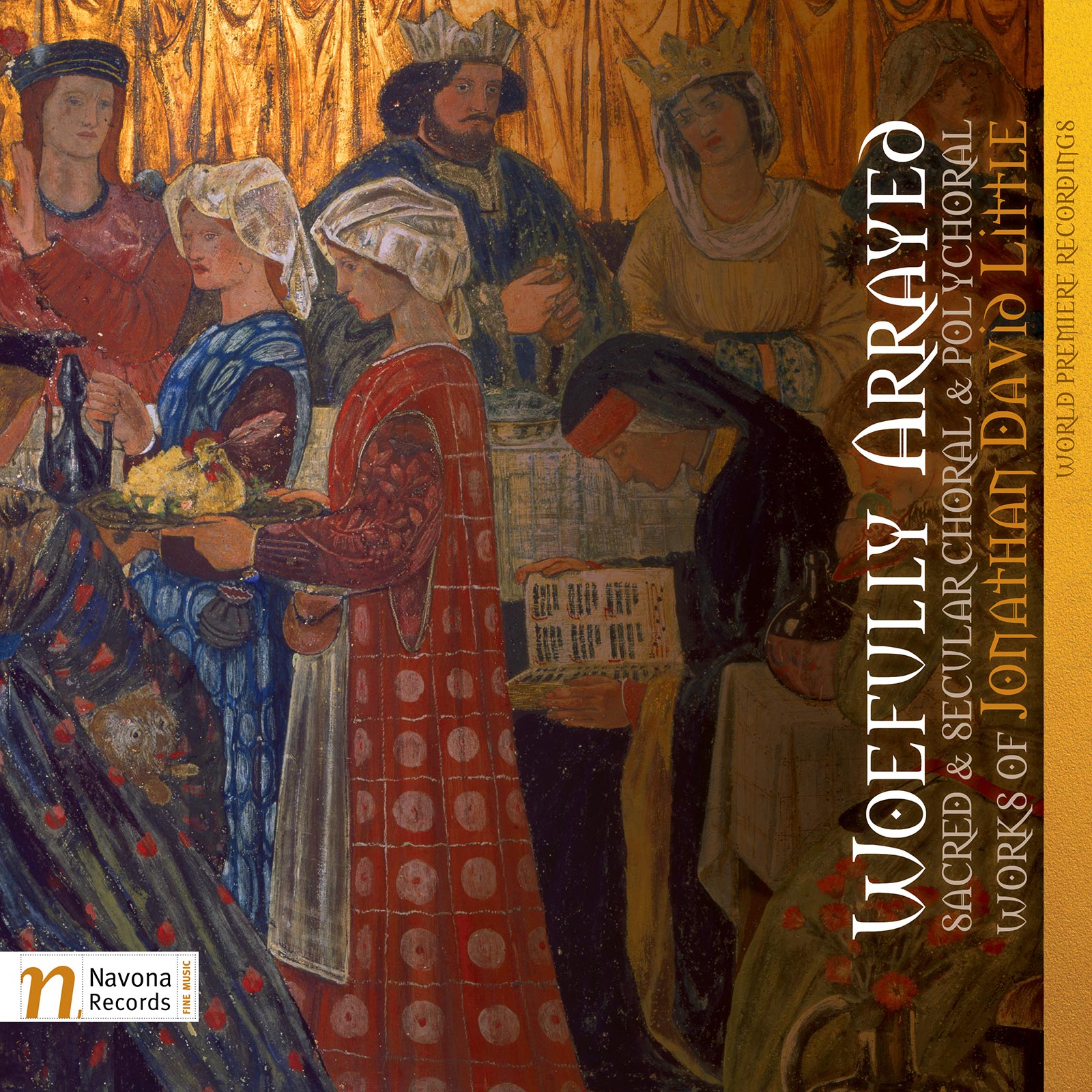 Navona Records showcases sacred and secular choral works by composer Jonathan Little on its latest release, WOEFULLY ARRAYED. Jonathan Little’s work has been described as “a music redolent of the past and the future.” His modern interpretations of Renaissance and Baroque techniques of composition—such as modal harmonies and isorhythm—form the basis of his musical voice. The sound is strikingly contemporary, yet also intertwined with choral traditions of the past. Several of these beautiful and moving settings of profound and poignant texts feature intricate “polychoral” techniques: multi-part, multi-divisi, solo, echo and spatial effects.

Many of Little’s choral works are designed to be performed cori spezzati—a technique with which different sections of the choir are arranged above and around the audience, adding another dimension to the listening experience. One of these pieces is his Kyrie for 21 individual voices, performed by the Thomas Tallis Society Choir. The other works featured on the album are all world premieres. Vox Futura of Boston performs a Gloria to accompany the Kyrie (both works are part of Little’s ongoing mass project, Missa Temporis Perditi). They also perform the extensive, rapturous title track Woefully Arrayed, from text attributed to John Skelton. The Stanbery Singers perform on the secular section of the album, which includes That Time of Year—a madrigal-like setting of Shakespeare’s Sonnet 73—as well as Wasted and Worn, which is dedicated to the memory of the neglected neo-classical artist John William Godward. Vox Futura returns to round out the album with a reprise of the secular verses of Woefully Arrayed. 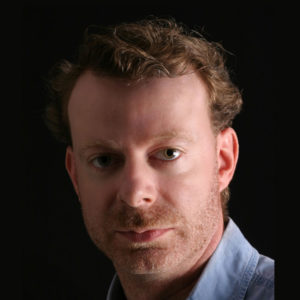 The atmospheric and evocative music of Jonathan David Little is notable for its mystical beauty, intensity, and richness of material. After initial studies at the University of Melbourne, where he won the Lady Turner Exhibition, he completed a Doctoral degree researching the development of 'exotic' orchestration in 19th and 20th-century music. Interviewed in the Sept-Oct 2012 issue of American Fanfare, Little's musical style was defined as 'ecstatic minimalism.' Italian and other European critics have preferred the more general terms 'antique futurism' or 'picturesque archaism.'