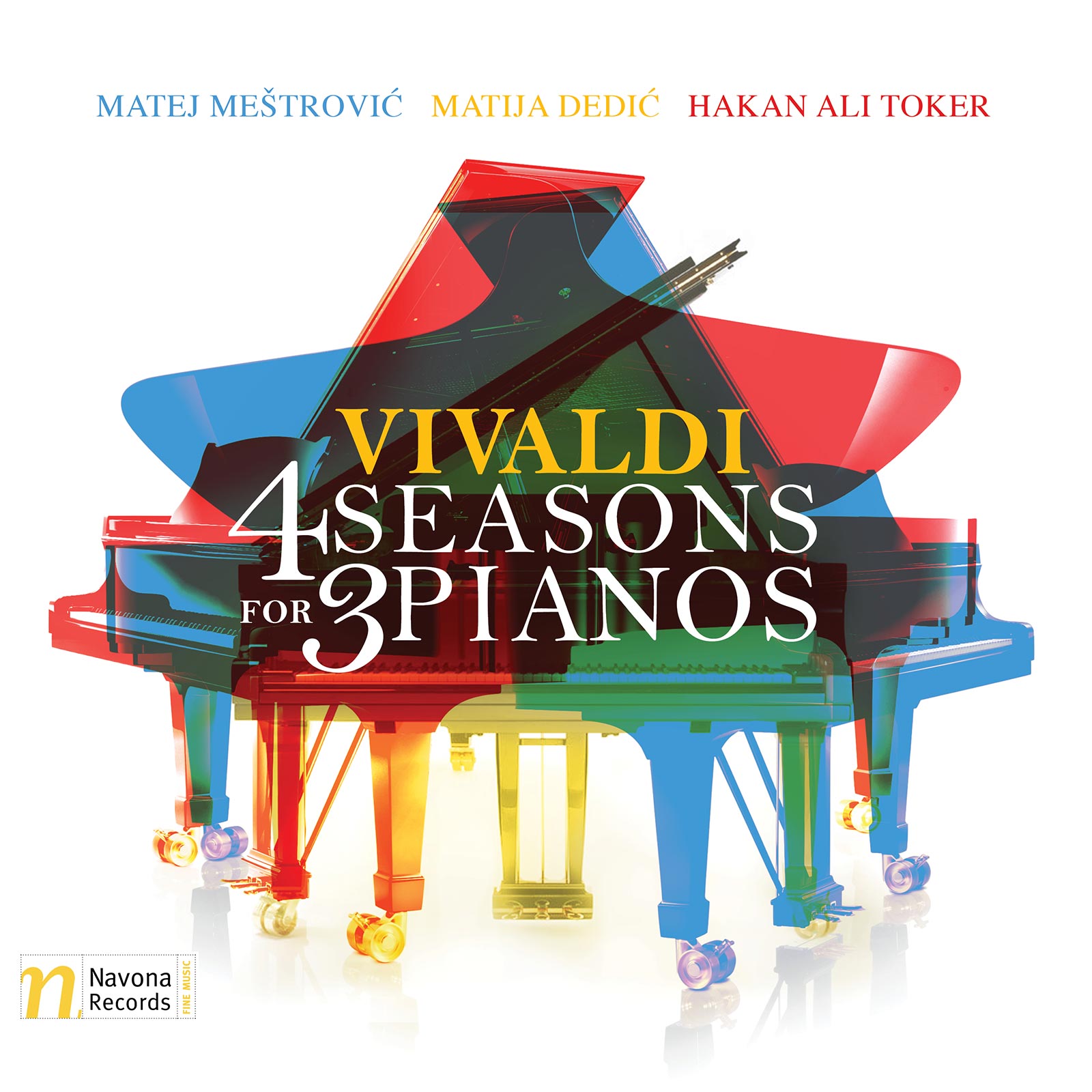 Navona Records proudly presents 4 SEASONS FOR 3 PIANOS, a whirlwind transcription of Vivaldi’s masterful string concertos by Croatian pianist and composer Matej Meštrović. Performing with Hakan A. Toker and Matija Dedić on three pianos (and accordion), Meštrović thoroughly reimagines the four concertos, his work exceeding that of a normal transcription. The collection, in such a radical new form, becomes almost a whole new work.

Despite this, Meštrović’s version of this piece is, ironically, historically informed in its own way. Vivaldi’s Venice was part of a republic that spread from the Italian city, across Dalmatia (present-day Croatia), to the borders of the Ottoman Empire in what is now Bosnia and Herzegovina. Just as this Venice of the past was a crossroads of cultural influences, so is Meštrović’s conception of Vivaldi’s The Four Seasons. He imbues his piece with flavors of the region, from Romani to Turkish culture. Meštrović even sends Vivaldi farther into the future, bringing The Four Seasons into contact with Mozart’s Turkish interests—Mozart’s famous Sonata No. 16 in C even appears in an unexpected detour. Throughout the re-imagined work, the three performers leave their own distinct touches. In the slow movement of Summer, Meštrović is front and center with a nostalgic waltz. Elsewhere, Toker improvises a whirlwind of virtuosic melody. Dedić transforms the slow movement of Winter into a jazzy meditation. Jazzy elements also surface in the transcription of the famous opening movement of Spring, transforming it into a wild, joyous romp through Vivaldi’s masterful music. 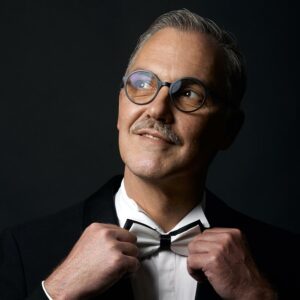 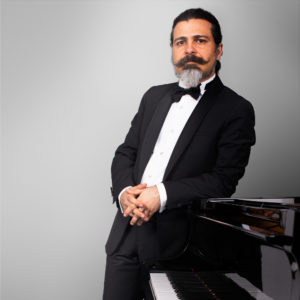 Pianist, composer, and accordionist Hakan A. Toker is from Mersin Turkey. He studied classical music in Turkey and the United States, graduating from Indiana University School of Music (BM), where he double majored in piano and composition. Besides his formal education, he is mostly self-taught in the fields of improvisation, jazz, and world music.