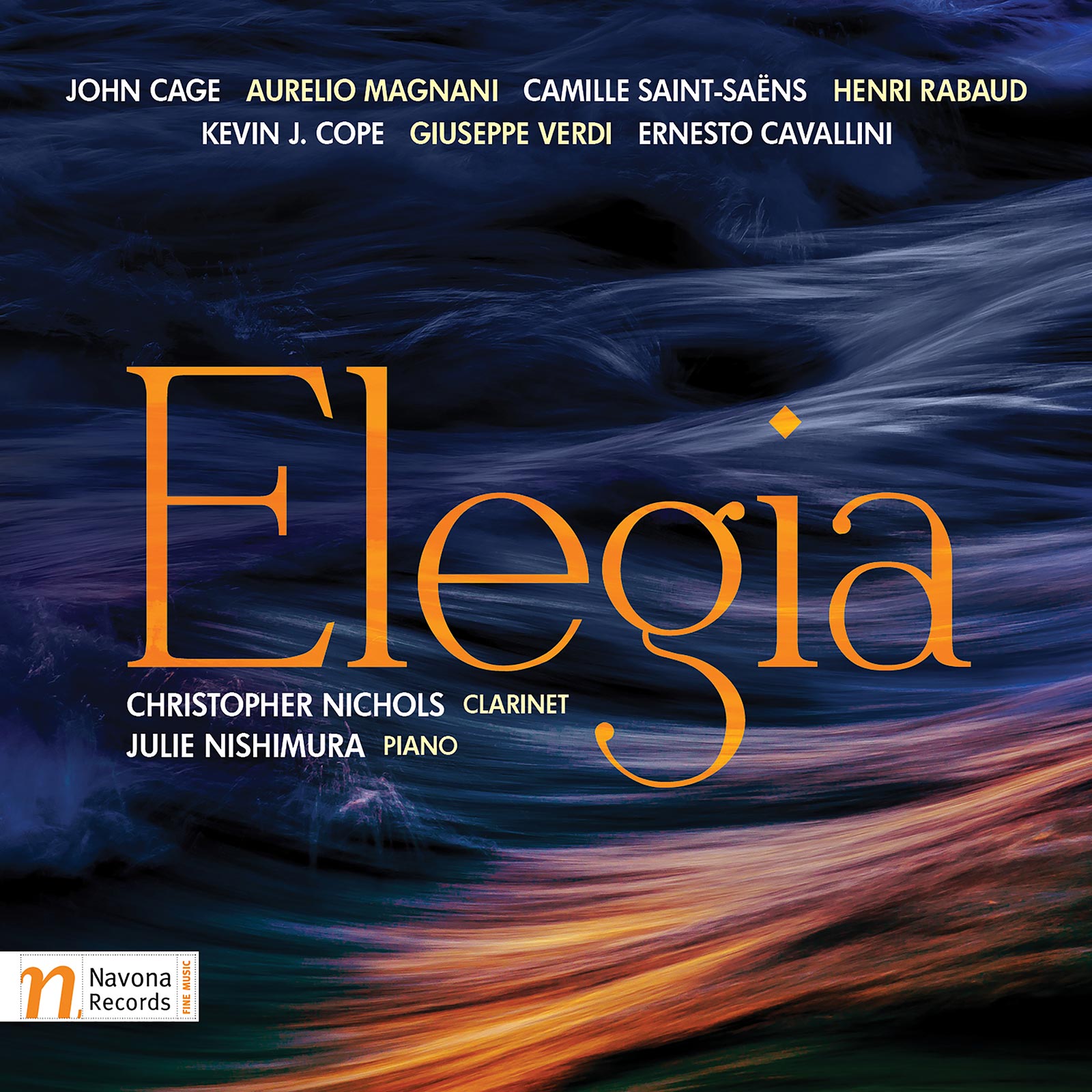 Among the widely-known works featured on the album is the operatic and energetic Adagio and Tarentella by Ernesto Cavallini, a clarinetist/composer known in Italy as “the Paganini of the clarinet.” As the principal clarinetist at Milan’s La Scala opera house, Cavallini’s astounding virtuosity caught the attention of Giuseppe Verdi, who was moved to write the stunning, lyrical Andante for clarinet in act three of his opera La forza del destino (The Force of Destiny)—a piece also included on this release. Nichols also features a favorite recital piece, Elegia. Composed by Aurelio Magnani, another Italian clarinetist/composer, the work is little known and rarely recorded. Two French staples are included as well: Henri Rabaud’s 1901 Solo de concours, Op. 10 and Camille Saint-Saëns’s Sonata for Clarinet and Piano, Op. 167. Each work is divided into contrasting sections or movements, thus displaying the clarinet’s wide-ranging sound in different contexts. The album’s two American works are both for unaccompanied clarinet. John Cage’s rarely heard, early Sonata for Clarinet is a challenging work: at its premiere in 1933, the clarinetist refused to play it, forcing the composer to play it with one finger at the piano. Even as an early piece, it foreshadows Cage’s later forays into the radical avant-garde. Kevin Cope’s 2012 piece Sirocco rounds out the album. The word “sirocco” refers to a desert wind that blows around the Mediterranean coastline, evoked in the piece by wandering tonality and blending of different musical styles. 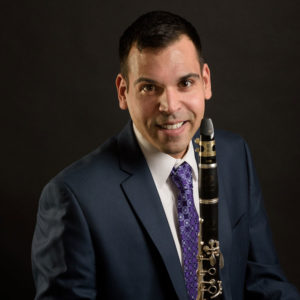 Christopher Nichols is a versatile clarinetist with performances as a soloist and in ensembles across the United States and abroad. Dr. Nichols regularly performs with orchestras in the Mid-Atlantic such as the Pennsylvania Philharmonic, the Kennett Symphony and the Allentown Symphony Orchestra. He is a member of Christiana Winds and has recently collaborated with the acclaimed Serafi n String Quartet, the Taggart-Grycky Duo, and members of the Philadelphia Orchestra and Baltimore Symphony Orchestra.