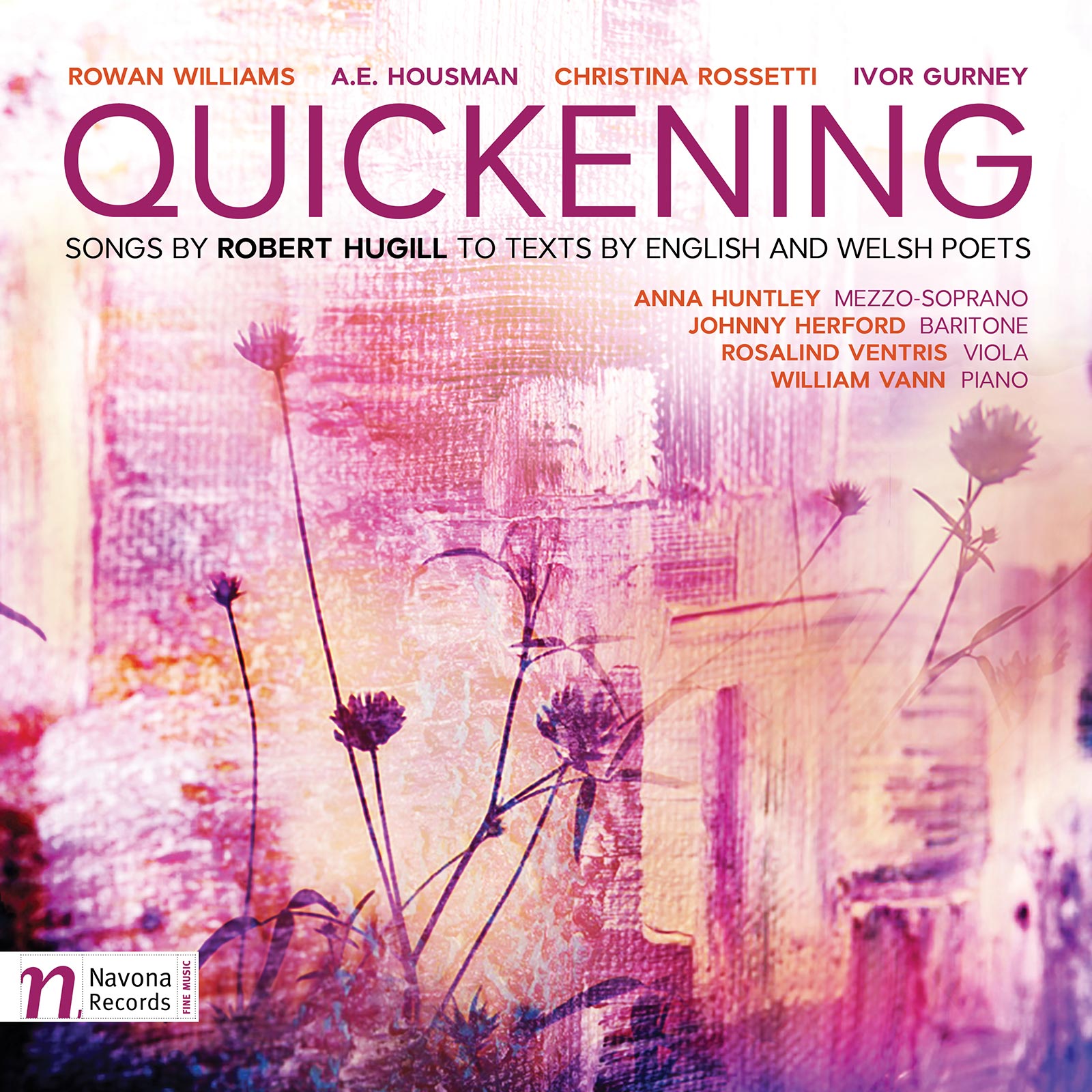 Songs By Robert Hugill To Texts By English And Welsh Poets

British composer Robert Hugill’s new release QUICKENING is an enthralling and intimate showcase of contemporary art song. Across the album, Hugill demonstrates an exceptional sensitivity to text and melody, both of which shine through his clear and lyrical musical language. The four sets of songs on the album are consummate modern lieder, and one can easily imagine hearing them at a private vocal recital alongside the Romantic song cycles of the nineteenth century.

Hugill’s songs employ a classic approach to vocal writing, and are defined by smooth melodies and supportive accompaniments that establish the setting for the text and vocalist. To this end, Hugill works with fascinating texts on this album, many of which lead to interesting and unusual musical structures. An excellent example of this is the song, “To His Love”, from the set Four Songs to Texts by Ivor Gurney. Here, instead of fitting the poetry to a traditional song form, Hugill composes something more closely representative of the text’s narrative, resulting in the sudden quieting of the piano so the song’s last lines are sung in as intimate a setting as possible.

The album’s titular work, Quickening, stands out both for its defined form and its instrumentation of mezzo-soprano, viola, and piano. The songs in Quickening flow continuously from one to another, and, with the addition of the accompanying viola, Hugill is able to exploit a variety of textures that are inaccessible in his songs for voice and piano. There is also an attractive lightness to Hugill’s writing for mezzo-soprano, which makes the sound world of the song cycle more inviting.

Throughout QUICKENING, both Hugill’s music and the performances of baritone Johnny Herford, violist Rosalind Ventris, mezzo-soprano Anna Huntley, and pianist William Vann convey the essential delicacy and intimacy of a salon-style vocal recital. As a result, the listener cannot help but walk into the world of each song cycle and dream of hearing them in a homey space of their own. 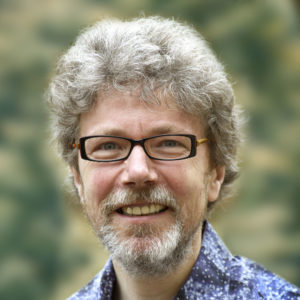