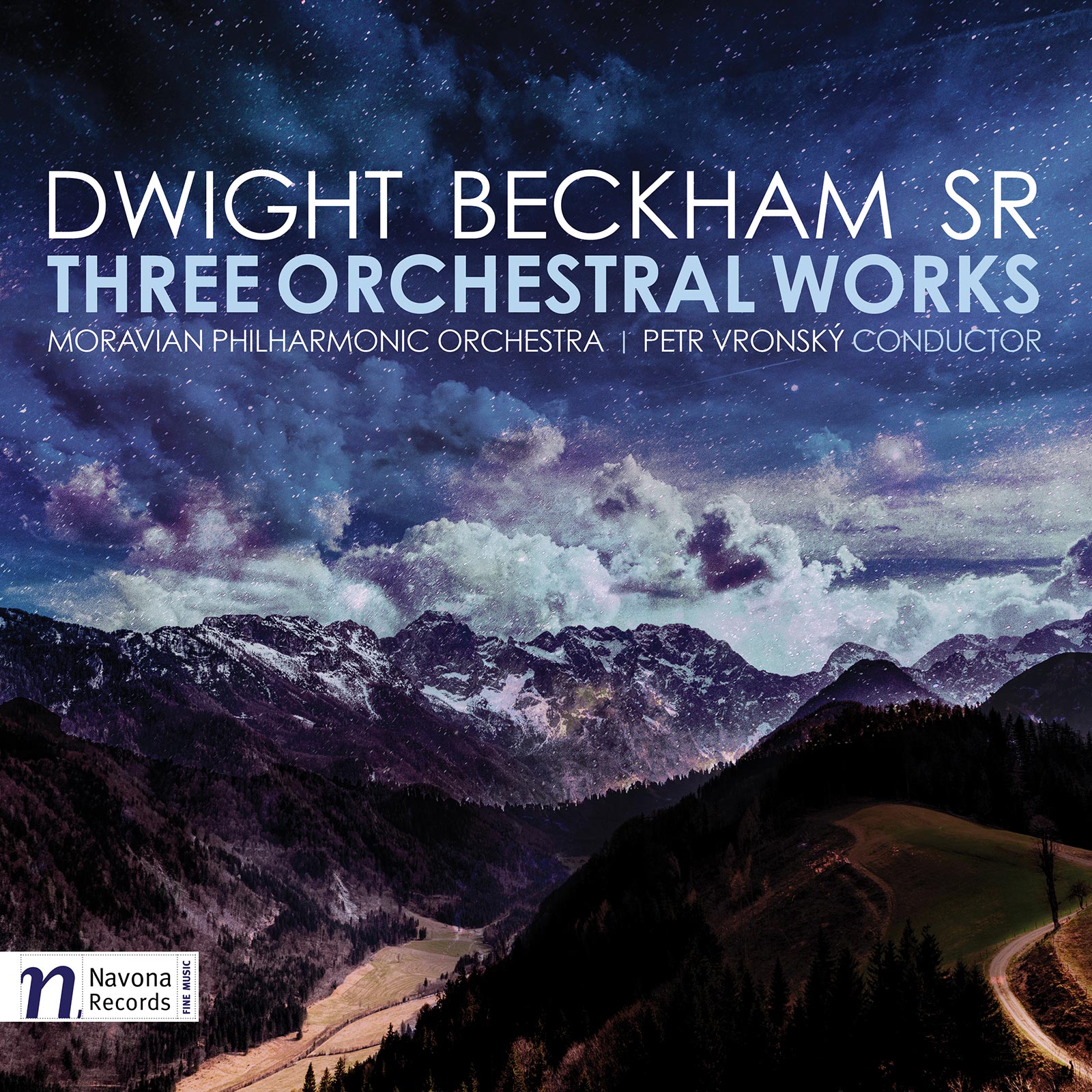 THREE ORCHESTRAL WORKS BY DWIGHT BECKHAM, SR. marks a tremendous sample of American composer Dwight Beckham’s lyrical style and command of the orchestra. Based in Kansas, Beckham is part of an important generation of composers who, in the latter half of the twentieth century, persisted in their pursuit of a classically Romantic aesthetic. To this end, Beckham’s orchestral music is stalwartly thematic, crisply orchestrated, and centered on dramatic melodic and harmonic ideas.

The music on this album demonstrates Beckham is also a facile, expert orchestrator, who can draw any mood with the instruments at hand. In this regard, the album’s longest work, Feather Sound, is the most dynamic. At first plaintive, the piece is enlivened by triumphant percussion and brass, and includes a variety of wonderful textures, particularly in its heavily contrapuntal sections. Feather Sound features an impressive and intricate section dominated by a web of canons, which Beckham deftly illustrates with crystal clear and clever orchestration.

Feather Sound also speaks to Beckham’s attraction to lyrical and thematic melodic material, a characteristic that dominates the other works in this collection. Fanfare 40, though brief, features a handful of memorable themes, some stately and others more delicate and charming. Like in Feather Sound, Beckham is cleverly economical here, and uses sections of counterpoint to re-purpose and disguise his ideas, giving the listener the sense that we are hearing something new, when in fact, the opposite is the case. Fanfare 40 also features structurally significant orchestration, as to the two themes at the heart of work are scored very contrastingly.

Memorial Ode, the remaining work on the album, again demonstrates Beckham’s skill at painting mood through orchestration. Its contemplative opening, scored simply for solo flute and chimes, is extraordinarily compelling, so much so Beckham meaningfully recalls aspects of this texture later in the piece. The remainder of Memorial Ode is dominated by elegant and glorious re-settings of Ralph Vaughan Williams’ “Sine nomine” hymn tune, which was a favorite of the work’s dedicatee, Harold Romoser. 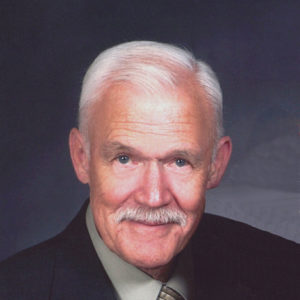 Kansas composer Dwight Beckham, Sr. did his undergraduate and graduate work at Wichita University. He has studied composition with Homer Keller, Adrian Pouliot, Harold Moyer, Joshua Missal, and Robert Marek. He has played trumpet with the Wichita Symphony Orchestra, the Newton Mid-Kansas Symphony Orchestra, and the Wichita Wind Ensemble.