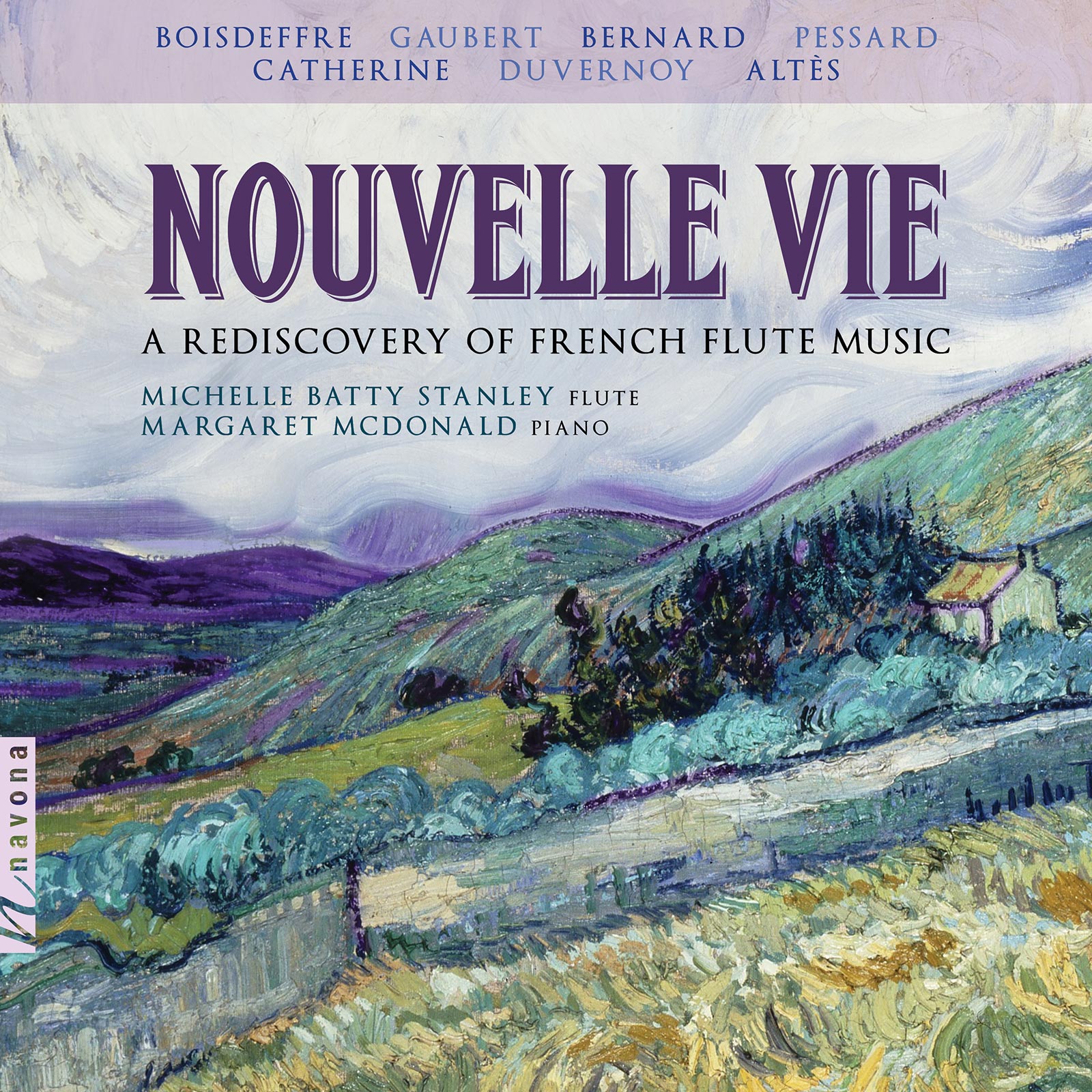 A Rediscovery Of French Flute Music

The compositions Stanley and McDonald chose for NOUVELLE VIE were written either for the Paris Conservatory Flute Studio as end of the year projects or as small concert pieces. The album is reminiscent of the opera-like qualities of that specific era of music, a time when the flute became the star instrument.

The duo create a dynamic interplay with melody lines that stretch through time back to that fruitful era of flute music. Rene De Boisdeffre’s Canzonetta. Op 39. No. 8 is light and airy, while the grandiose Romance. Op 33 by Emile Bernard fills every possible air pocket with sound. Stanley and McDonald create music so full, you might imagine you were listening to an orchestra.

Elegance and grace flow from this album, provoking a sense of waking. You hear the dawn rise in NOUVELLE VIE, a dawn presumably once felt by those 19th and 20th century composers who changed the history of flute music forever. 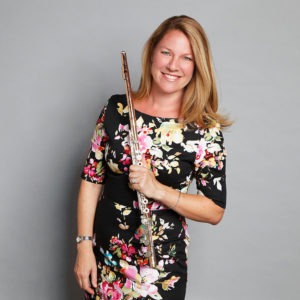 Michelle Batty Stanley is Associate Professor of Music at Colorado State University where she teaches flute and chamber music. Michelle is a regular performer in solo, chamber and orchestral settings. From early music to new music, Michelle is a passionate performer and strong advocate of the musical arts. She is a regular international artist and has enjoyed giving masterclasses from China to the U.S..