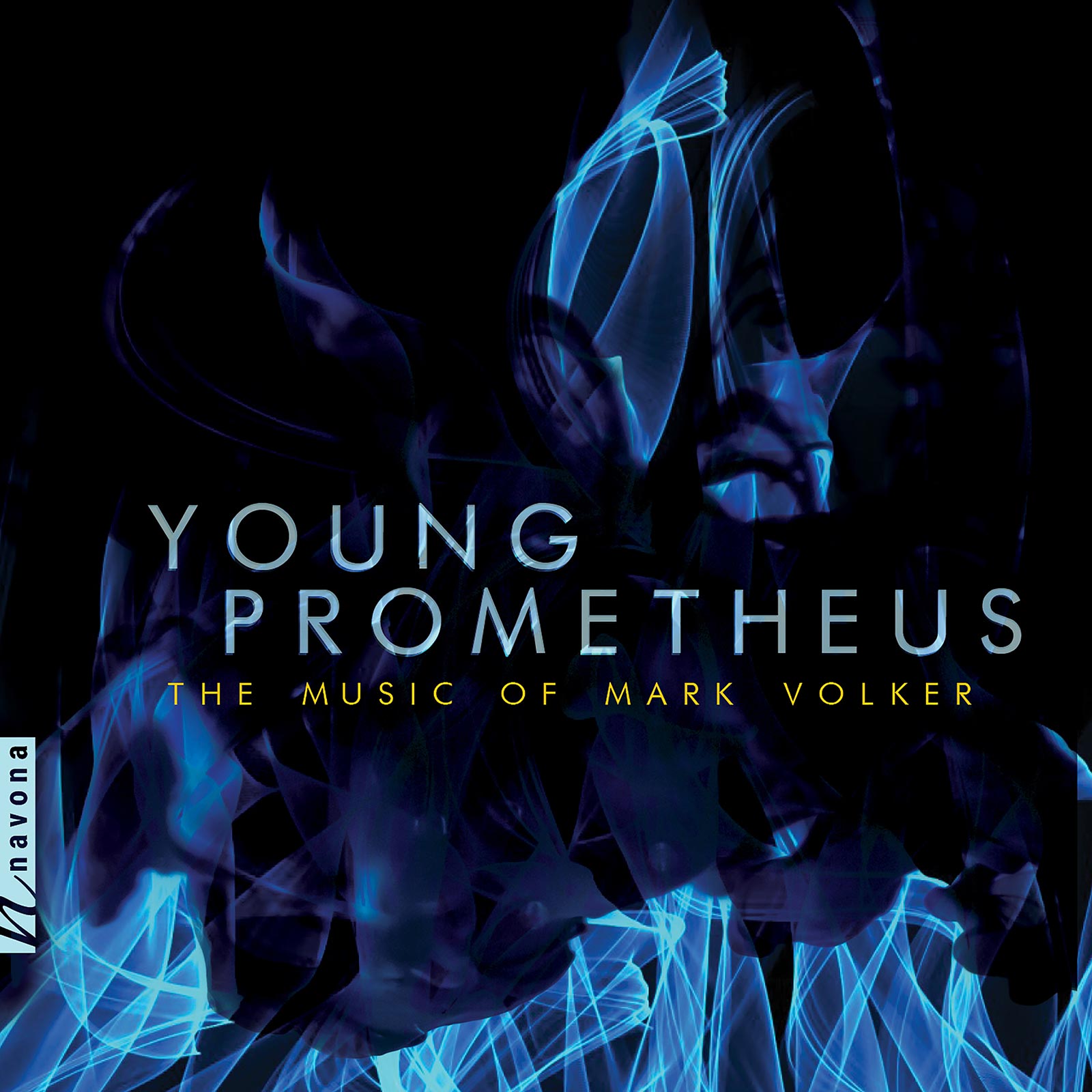 The Music Of Mark Volker

Inspired by poetry and prose, composer Mark Volker’s latest release YOUNG PROMETHEUS is about reactions. From the philosophical reaction to the “Three Quotations” to the physical reactions in “Echoes of Yesterday,” Volker creates an atmosphere that both conveys the optimistic and ominous.

Each movement of the “Three Quotations” is inspired by a piece of writing from three different authors. The composition starts with the fluttering flutes and lofty strings of “Morning Chorus” evolving into the strong sounds and tense resilience of “I Am.” The final movement, “Future Shock,” develops relentlessly, creating an overwhelming atmosphere as a reaction to modern society’s never-ending movement.

Two of the album’s tracks “Dust to Dust” and “Echoes of Yesterday” stand alone. “Dust to Dust” draws heavy inspiration from Raphaëlle Goethals’ painting “Bliss.” The textures and organization of the composition, performed by a string quartet, reflect the painting’s dusty colors. In “Echoes of Yesterday,” Volker takes the experimental route and creates a composition in which a solo clarinetist performs a complete composition while a computer is programmed to respond to the live performance. At certain locations in the score, the software creates sonic events including echoes, transpositions, and synthesized sound, persistently juxtaposing the acoustic with the electronic.

The album wraps with the epic “Young Prometheus.” The eight movements, originally composed as a score for a ballet inspired by Mary Shelley’s novel “Frankenstein,” succeeds as a standalone piece. The composition creates a theater of the mind with the orchestra providing personality for all the characters in the production. 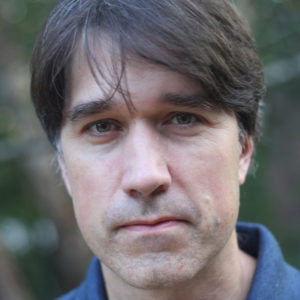 Composer Mark Volker is Associate Professor of Music at the Belmont University School of Music, where he is Coordinator of Composition Studies and directs the New Music Ensemble. He received degrees from the University of Chicago (Ph.D), the University of Cincinnati (M.M.), and Ithaca College (B.M.).