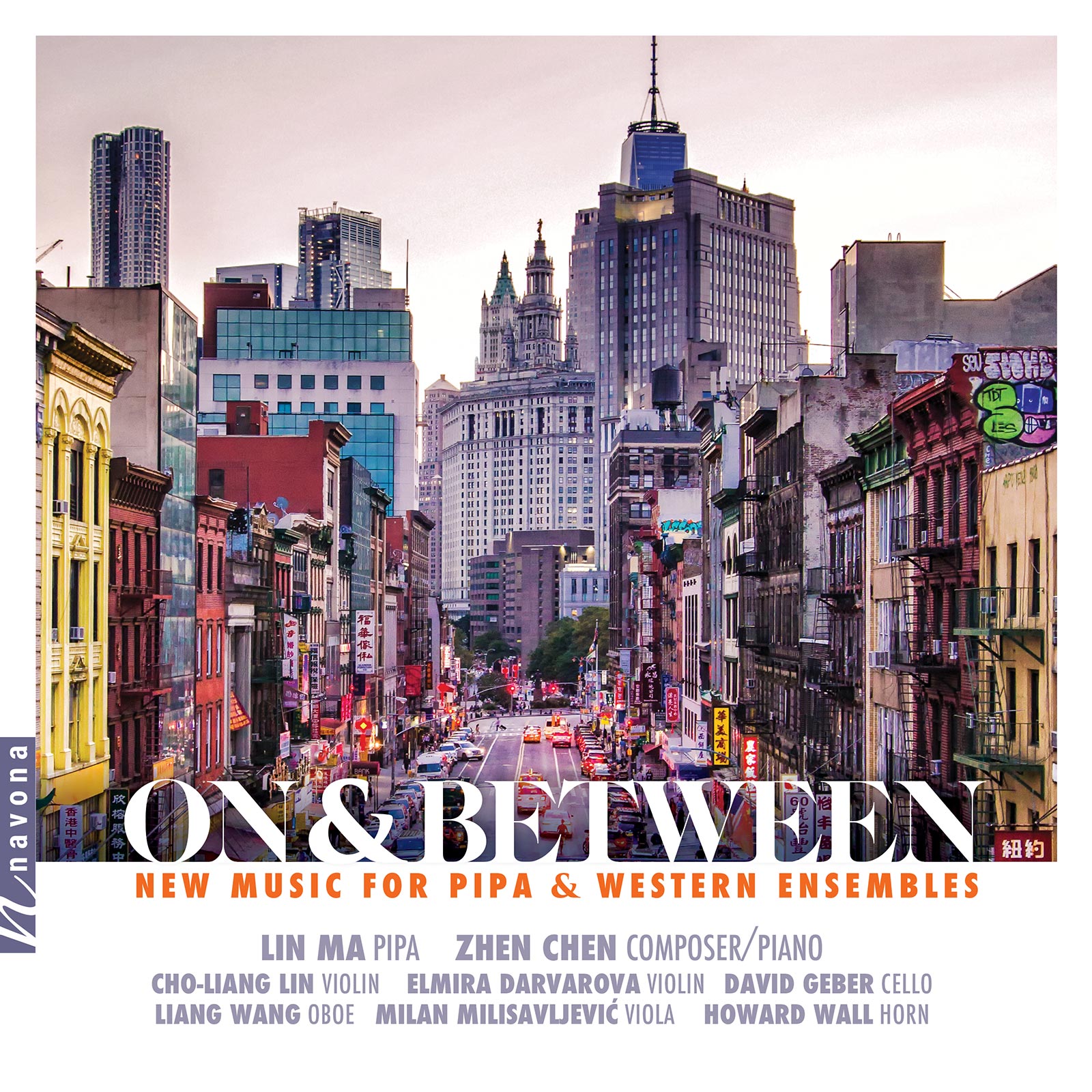 U.S. immigrants live in the dualities of cultures and identities. ON & BETWEEN is a musical exploration of the dualities and the accompanying anticipation, agony, pride and compromise – poignantly capturing the states of mind of an immigrant on the journey of home-seeking and assimilation.

Award winning composer Zhen Chen explores new possibilities by weaving traditional Chinese music instruments and folk tone with piano and Western style chamber music. A sweeping and at times epic recording, ON & BETWEEN is a masterstroke of sophisticated storytelling performed by a stellar ensemble of musicians.

ON & BETWEEN’s first track, “Arrival,” deftly references the “Going Home” theme from the second movement of Dvorak’s New World Symphony to display the solemn respect and sense of promise the United States places in the hearts of new immigrants. The rolling piano figures and long cello phrases combine render a scene of the gradual landing of an airplane and the beginning of new life and discovery.

“Lost in the Midtown” bursts forth with inspired personification of each instrument as they create a tango inspired arrangement depicting an immigrant’s fight against social institutions. The monotony of the cello represents a cold, harsh institutional structure, while the pipa displays an immigrant’s sense of stress and panic in navigating political bureaucracy. The music contracts into a vertigo like quiet section spreading out into a rapid glissando articulating depression, anguish, and helplessness.

As the recording unfolds, we discover love at first sight (“Encounter”), the NYC nightlife (“Cocktails”), and a jazzy stroll through the city on “Walk on the Fifth” displaying our protagonist’s increased comfort in their new home.

ON & BETWEEN’s concluding track, “Harmony,” revisits the opening “Going Home” motif. This time, played on the pipa, the foreign becomes familiar. Subtly showing the immigrant’s adoption of their new home while bringing the entire recording to a wholly satisfying and affirming close. 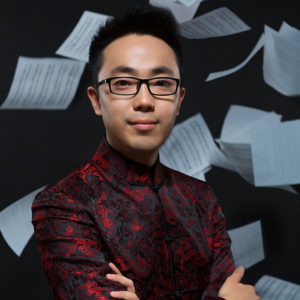