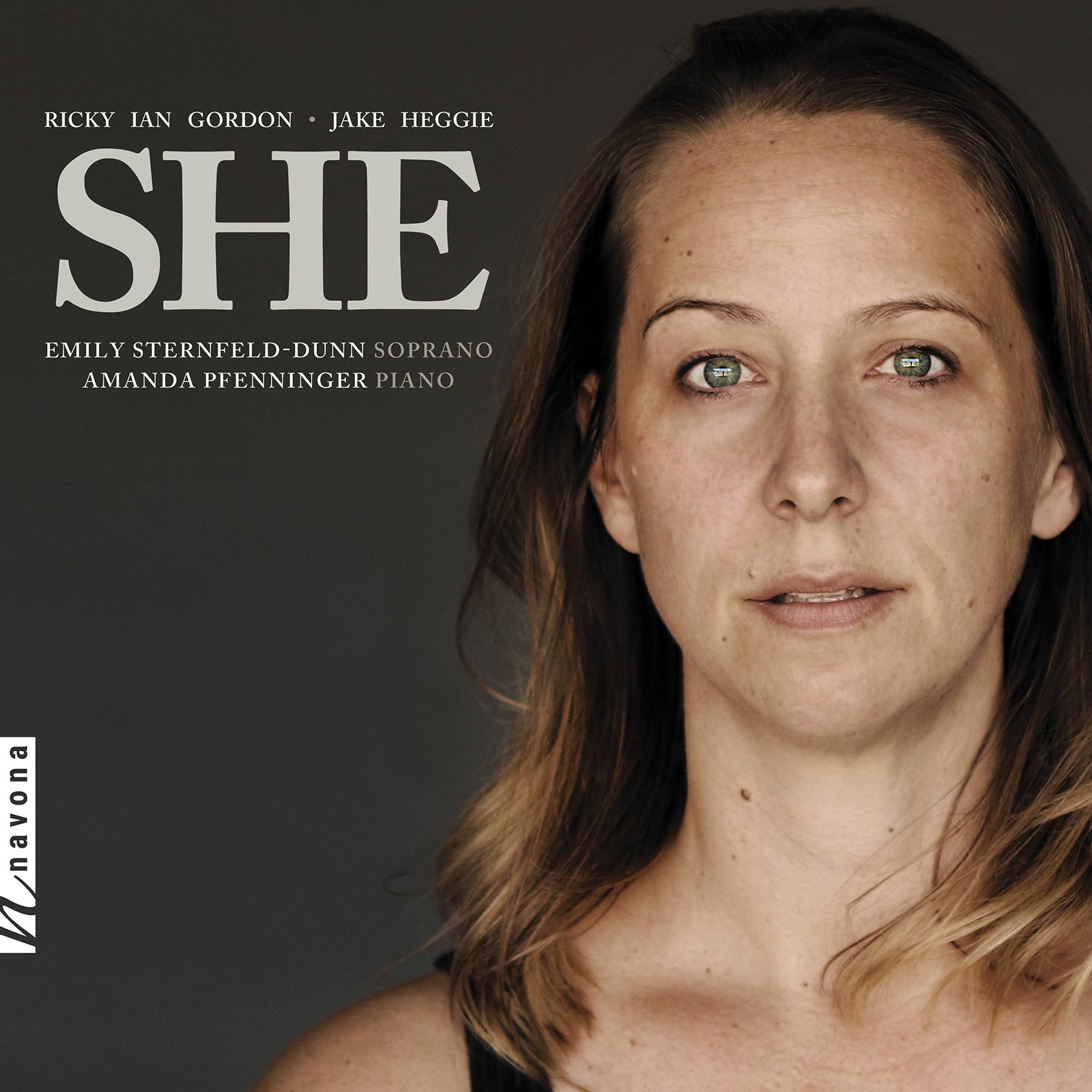 For her debut album on PARMA recordings SHE, Emily Sternfeld-Dunn serves as the voice of two of history’s strongest female characters. The poetic musings in the lyrics soar with Sternfeld-Dunn’s unmistakable soprano under the current of the tender, delicate melodies performed by pianist Amanda Pfenninger.

Split into two mini-albums, SHE serves as a definitive recording that both showcases Sternfeld abilities as a vocalist and preserves the compositions for educational use. The first collection, titled “Too Few the Mornings Be (Eleven Songs for Soprano and Piano),” is composed by Ricky Ian Gordon. Gordon complimented his compositions with the poems of Emily Dickinson. Despite the relatively short run-times of these tracks, Sternfeld-Dunn takes the poet’s philosophical themes and wraps them in raw emotion as though pleading for answers to life’s biggest questions.

The second half of this album “Eve-Song” features music by Jake Heggie and text by Philip Littell. Here, Heggie creates a moving soundtrack to Littell’s poems about the biblical Eve. The composition is a monodrama. The longer compositions allow time for Pfenninger to It also lets Sternfeld-Dunn truly harness the character of Eve. She employs her vocal melodies like ancient chants exploring moods and feelings of wonderment, yearning, and even humor.

The power of SHE comes from the strength of its female performers. Sternfeld-Dunn and Pfenninger play off each other well to give life to these historically-renowned women, and translate their quests for life and purpose into a grand, new meaning. 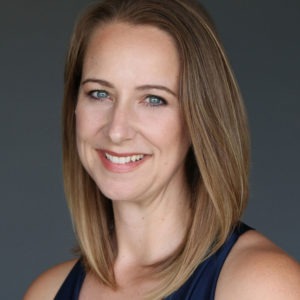 Emily Sternfeld-Dunn, soprano, is a strong advocate for new music and unconventional performances of art song and opera. Ms. Sternfeld-Dunn regularly gives recitals across the country featuring works of contemporary American composers. Significant performances with Hartford Opera Theater include Laetitia in Menotti’s The Old Maid and the Thief and Aunt Polly and Susy Harper in Tom Sawyer, a new work commissioned by the company.