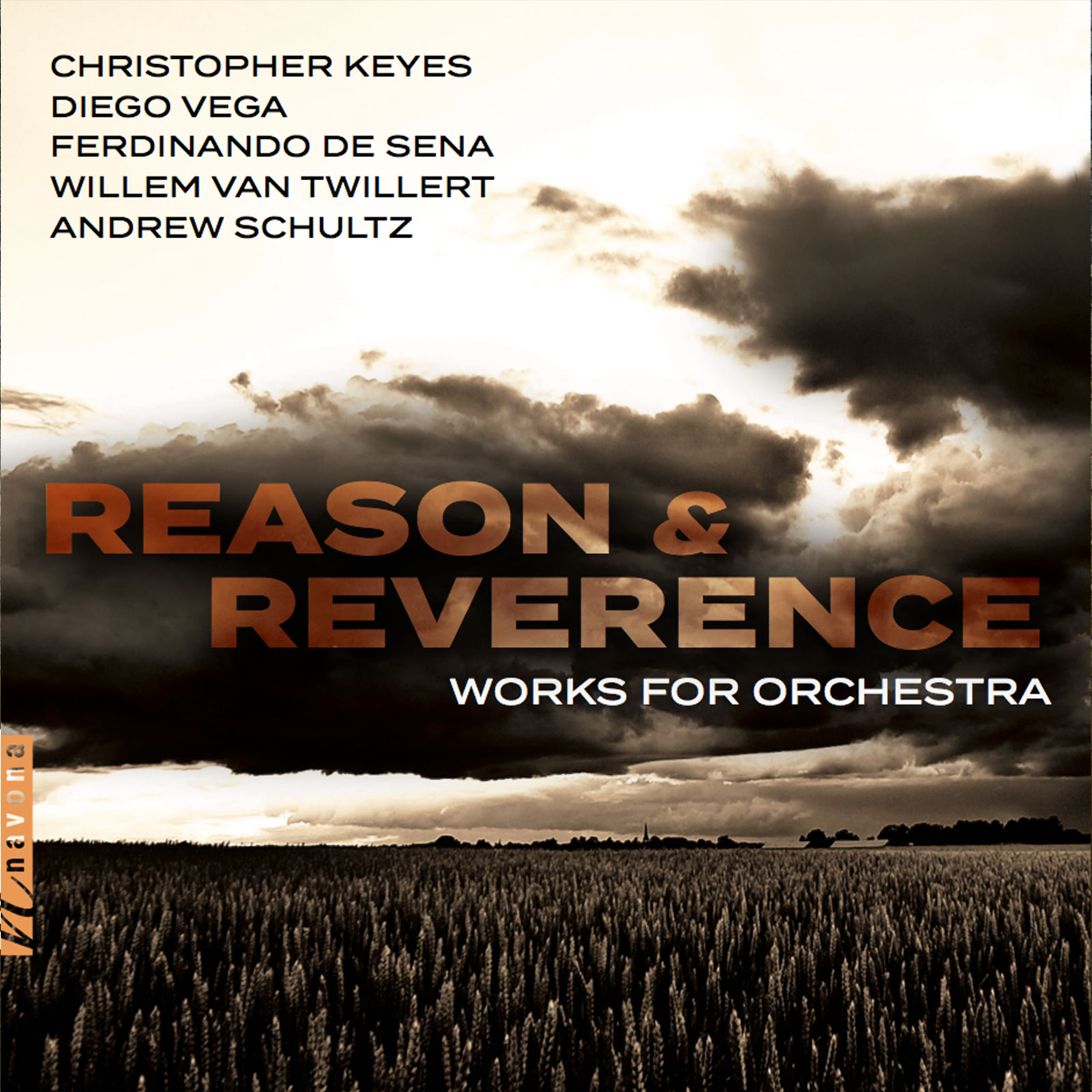 REASON AND REVERENCE represents an aural exploration of our world’s complexities. By comparing and contrasting present triumphs with past regrets, the composers on this album develop a compelling, philosophical reflection of the world we live in.

Conducted by Petr Vronský, the Moravian Philharmonic Orchestra delivers a master class in cohesiveness while tackling a wildly diverse, yet wholly complete set of compositions.

Red Rock is a symphonic poem commissioned by the Henderson Symphony and its music director, Taras Krysa, which premiered in the Fall of 2013. The music is based on the interaction of two musical materials, the first, calm and diatonic, presented by the French horns after the introduction and elaborated by the trumpets and the woodwinds; and the second, more angular and chromatic, also introduced by a solo French horn in the second section. Similar to a sonata form, these materials go through transformations and developments in the middle section, and return evolved and reconciled at the end of the movement. The piece suggests a gliding trip over the stunning landscape of the Red Rock canyon, with its sharp geological contrasts, its ever changing shapes, and its surprising colors.

Fernidnando De Sena’s Deciphered Reverence explores the idea of divine presence and creates an interpretation through the consistent, triumphant swelling of the orchestra. De Sena’s piece captures the many moods, modes, and colors in the music to translate his vision of life and celebrate its ambiguity and omnipresence.

Composed by Willem Van Twillert, multiple styles set the foundation for Branches of Singularity. Multiple developments transitions from one style to another — from medieval, baroque, and renaissance, to romance, film and church music – create an enticing and evoloving piece.

Andrew Schultz’ Symphony No. 2 – Ghosts of Reason ties the whole album together. Slowing the pace of the otherwise energetic album, Schultz’s composition paints a haunting atmosphere by drawing out the wistful bleakness of its wandering melodies.

REASON AND REVERENCE wouldn’t feel complete without this track carrying a reminder that appreciating our phenomenal world comes with both the triumphs of the present and the hauntings of the past. 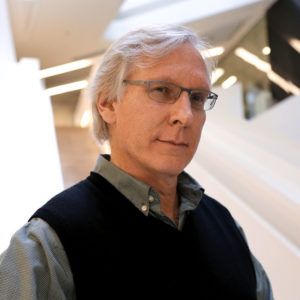 Acclaimed by Fanfare Magazine as “Masterful...a modernized Rachmaninoff” Christopher J. Keyes (b. 1963) began his career as a pianist, winning many competitions and later making his "double-debut" in Carnegie Hall as both soloist and guest composer with the New York Youth Symphony. He began formal composition lessons at the University of California at Santa Barbara earning a BM degree in Piano Performance and a BA in Creative Studies with an emphasis in composition. 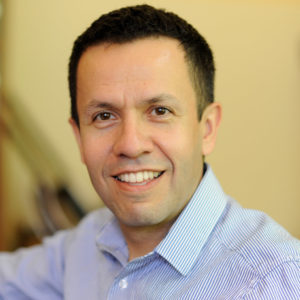 Diego Vega is a Colombian-American composer. His music has been performed in some of the most important concert halls in the United States, Europe and Latin America by ensembles such as Cuarteto Latinoamericano, Eighth Blackbird, Ensemble X, the Colombian National Symphony, the Bogotá Philharmonic, the Youth Orchestra of the Americas, the Norwegian Radio Orchestra, the Maîtrise de Notre-Dame de Paris, the Quintet of the Americas, Soli Chamber Ensemble, and internationally acclaimed soloists and chamber groups. Diego has written commissioned works for the Colombian National Symphony, Notre-Dame Cathedral in Paris, France, Banco de la República de Colombia, and the Salvi Foundation and the Cartagena International Music Festival, among others. 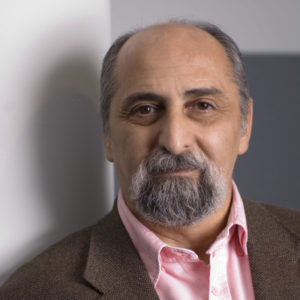 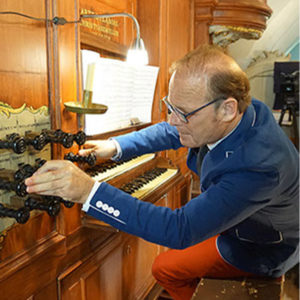 Willem Van Twillert (The Netherlands, b. 1952) studied the organ and piano at the Regional Music School in Amersfoort with Henk Seldenthuis. Starting in 1970, he studied the organ, improvisation, and composition at the Sweelinck Conservatory in Amsterdam with Piet Kee and piano with Willem Brons. In 1975 he commenced a 3-year course of orchestral conducting studies with the Dutch orchestra conductor Anton Kersjes. In 1979, he obtained a diploma for Church Music and Performing Musician Cum Laude, with a teaching-endorsement for improvisation. A scholarship afforded him the opportunity to specialize in historic music between 1978 and 1981, including studies with Gustav Leonhardt (organ). In 1976, van Twillert was the first Dutch organist to reach the final of the 'Grand Prix de Chartres' in France. 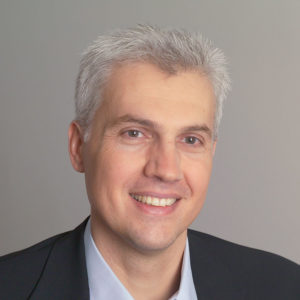 Australian composer Andrew Schultz studied at the Universities of Queensland and Pennsylvania and at King's College London and has received various awards, prizes and fellowships. His music, which covers a broad range of chamber, orchestral and vocal works, has been performed, recorded and broadcast widely by many leading groups and musicians internationally. He has held numerous commissions, including from the major Australian orchestras.