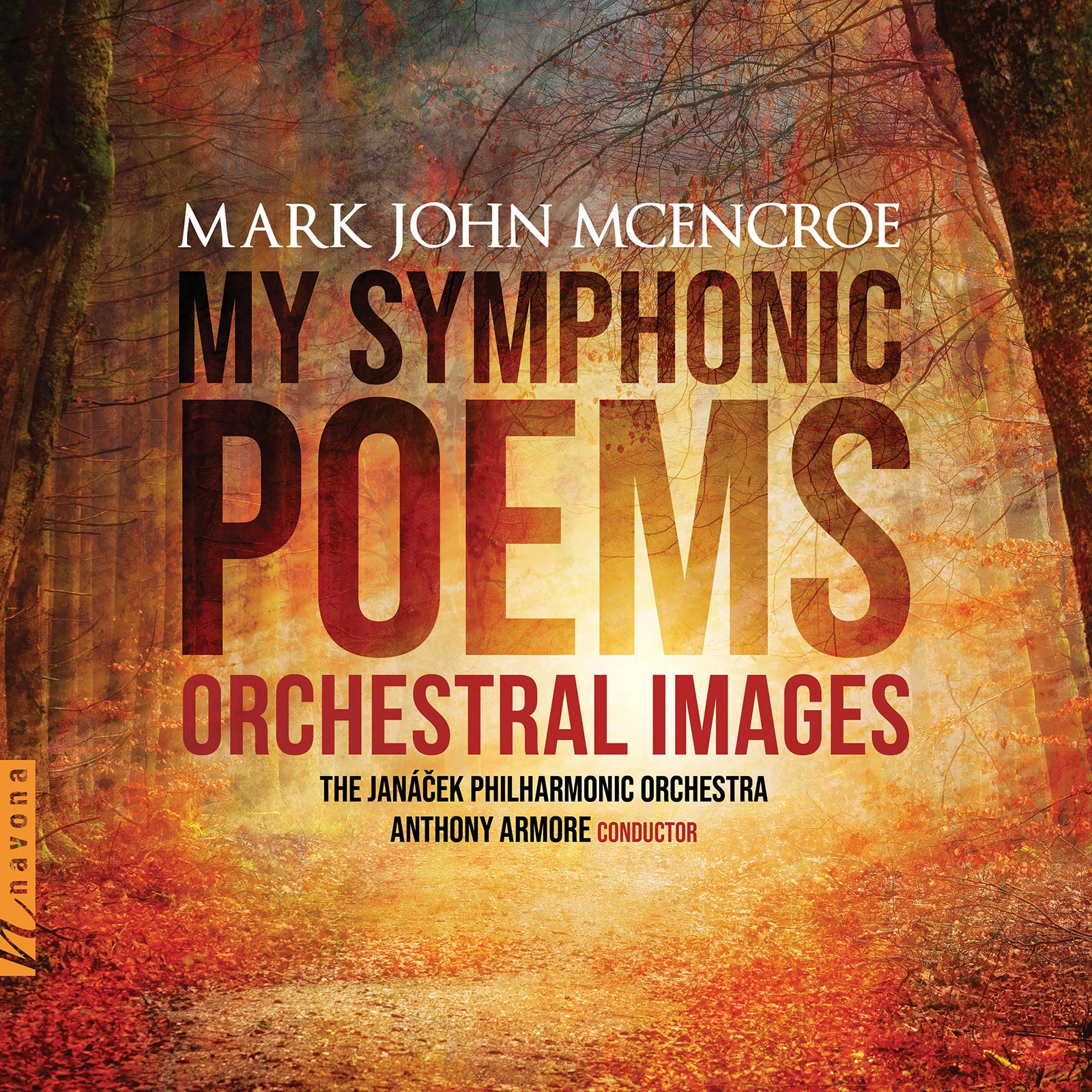 In MY SYMPHONIC POEMS, the two-disc album that is Mark John McEncroe’s fourth recording overall for Navona Records, the Australian composer explores worlds both internal and external. On each of the album’s ten tracks, McEncroe has crafted a musical painting, a work of art that describes, as it were, his reflections on the subject alluded to in its title.

The concepts for these very personal compositions, which were brought to life by the noted Janacek Philharmonic Orchestra under the direction of Anthony Armore, fall into two basic categories. The five selections on the first disc talk of the wonders of the natural world, of bio-diversity, and of the power of the seasons. From the spry energy of That Old Indian Summer, to the majestic dignity of Movements in the Night, McEncroe’s talent for creating compositions that evoke both image and emotion is on vibrant display.

The second disc features two tracks that also explore ecological terrain. Those are combined with three distinctively introspective compositions which musically portray the joys and difficulties that are a part of daily life.  The tumultuous beginning of The Passing, which the composer says is “about letting go of old ideas that are no longer relevant,” evolves, as the music becomes brighter, to reflect the promise of a hopeful future. Echoes from a Haunted Past captures the frustration at not having resolved issues from the past.  Those tracks bookend the playful, pastoral A Pageant at the County Fair.

In his rather brief career, Mark John McEncroe has composed pieces that have been performed by solo pianists as well as by full orchestras. MY SYMPHONIC POEMS, the latest addition to his robust body of work, confirms that his capacity to portray both ambiance and emotion is truly boundless. 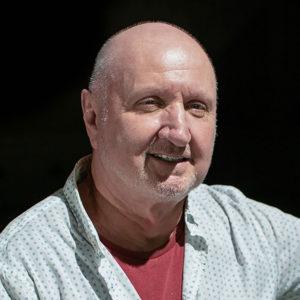