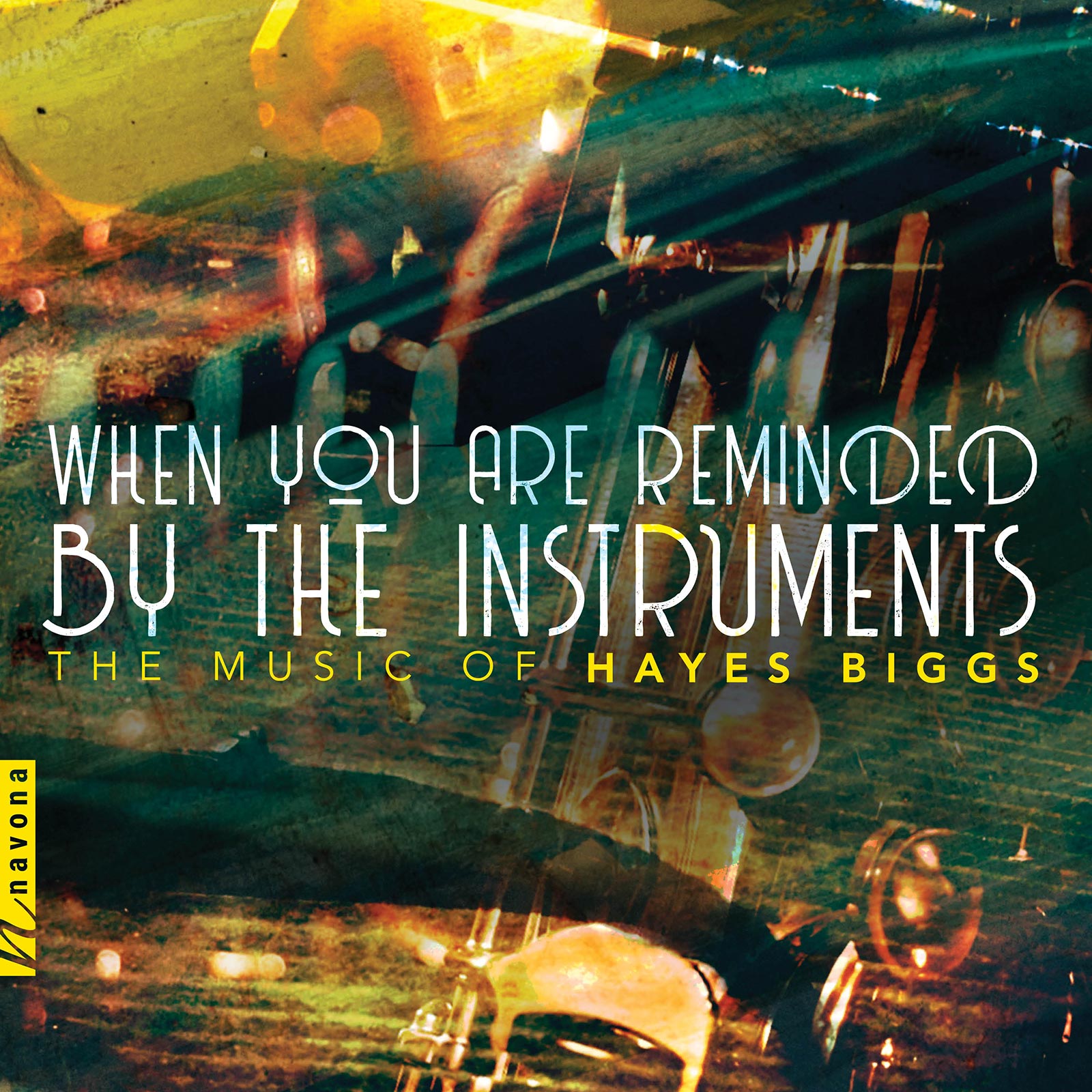 When You Are Reminded by the Instruments

The Music Of Hayes Biggs

Pan-Fare, the album’s starting point, is a rare modern classical piece for steel pan and a motley, jazz-inflected ensemble. Fun, energetic, and brimming with rhythmic imagination, it is set against an original percussive backdrop provided by, among others, a vibraslap, a marimba, and a Chinese opera gong.

The album’s title track, When you are reminded by the instruments, is inspired by a verse in Walt Whitman’s Leaves of Grass. Like Whitman’s poetry, Biggs’s composition oscillates between the concrete and the fantastical, while the traditional classical instrumental grouping stands in stark contrast to the decidedly modern soundscape it creates.

Inquieto (attraverso il rumore) pays homage to the popular music of the mid-20th century. The first movement is unabashedly jazzy (even marked so by the composer), while the second conjures up the driving rhythms of 1960’s rock. Miraculously, even with such clear references, Biggs stays true to his own voice, and the piece remains couched in his distinctive musical language.

One of the most personal tracks on the album, The Trill Is Gone is a dedication to Biggs’s fellow composer and friend, the late Edwin London. This solo saxophone piece paints a memorable portrait of a character that, not unlike its dedicatee, is equal parts nonchalant, mischievous and sophisticated.

While Biggs’s Fanfare for Brass and Percussion is exactly what one would expect from a 20th-century composition of a celebratory and solemn nature, its bold percussion writing takes it to another, more magnificent level.

In the intimate E. M. am Flügel, melancholic tenderness meets with moments of precipitous furor. Specifically written for Biggs’s colleague — and the performer on this recording — Eric Moe, the piece includes quotations of Gregorian chants as well as a fragment from one of the Moe’s compositions. Played to perfection, the piece is a true reflection of their friendship.

WHEN YOU ARE REMINDED BY THE INSTRUMENTS holds quite a few surprises, and the Wedding Motet is certainly one of them. This choral work, inspired by Biggs’s interest in liturgical texts, is steeped in the album’s most obviously tonal musical syntax, harking back to the traditions of the Medieval, Renaissance, and Late Romantic periods.

Ochila laEil, the composer’s first choral piece set in Hebrew, develops a dialogue between a horn and the choir, mirroring the dynamic between cantor and congregation. With its varied moods, it manages to distill the power and serenity of an entire oratorio into less than 14 minutes.

In short, WHEN YOU ARE REMINDED BY THE INSTRUMENTS manages to shed light on Biggs’s incredibly versatile musical output – light which, indeed, is well deserved. 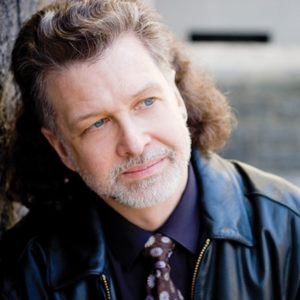 Hayes Biggs was born in Huntsville, Alabama and raised in Helena, Arkansas. He holds the Doctor of Musical Arts degree in composition from Columbia University. His teachers include Don Freund, Mario Davidovsky, Jack Beeson, Fred Lerdahl and Donald Erb. Biggs has been a fellow in composition at the Composers Conference and Chamber Music Center at Wellesley, at the Tanglewood Music Center, at Yaddo, the Virginia Center for the Creative Arts, the Millay Colony for the Arts and the MacDowell Colony. Among his honors are a John Simon Guggenheim Memorial Fellowship and an Aaron Copland Award, which afforded him the opportunity to live and compose at Copland House in upstate New York for several weeks. Since 1992 he has been on the faculty of the Manhattan School of Music, teaching courses in the theory and composition departments.