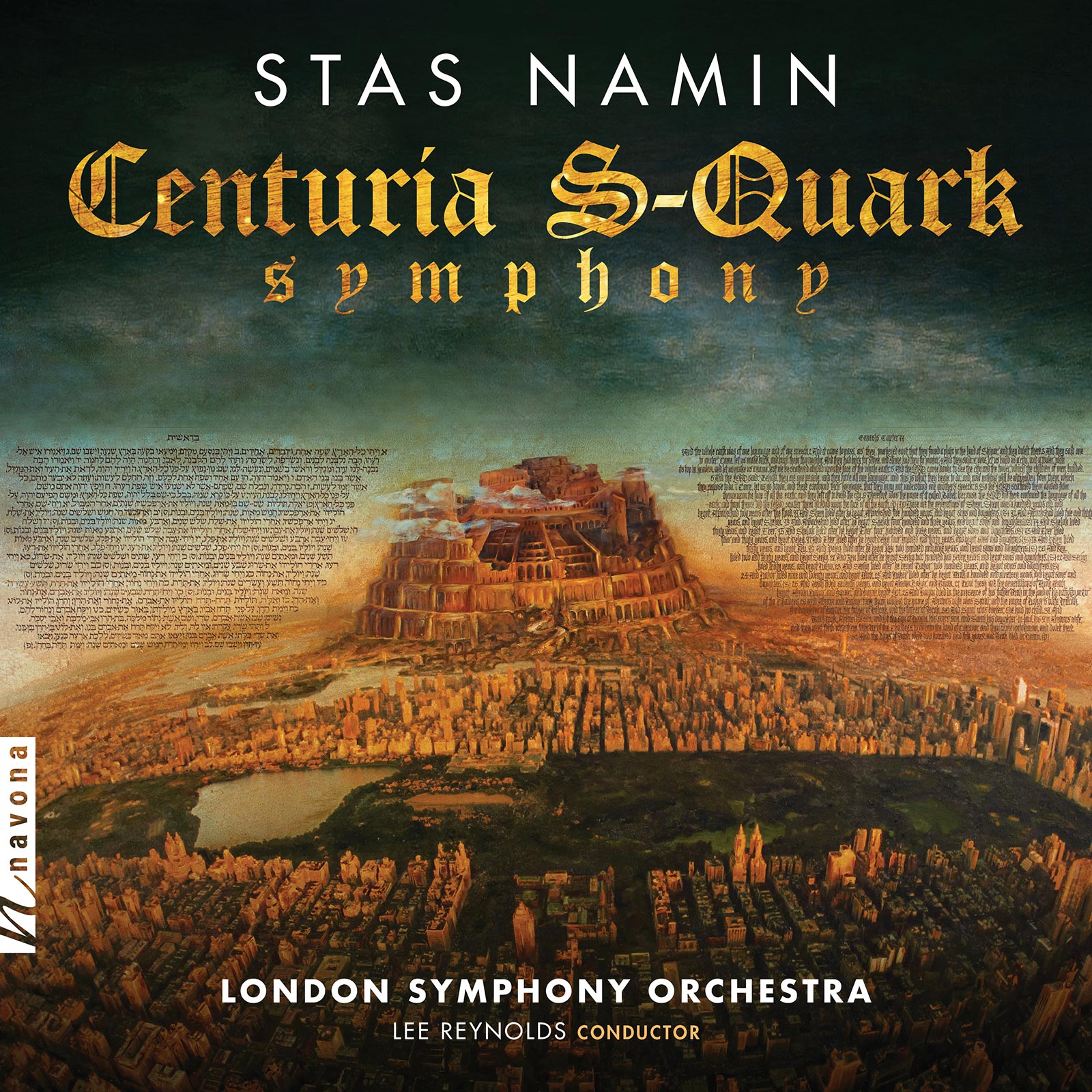 Composer Stas Namin has been recognized throughout his lifetime for using art to critique society and stand up against injustice, and his latest work with the London Symphony Orchestra is certainly no exception. CENTURIA S-QUARK, Namin’s symphony, is the composer’s prediction of a strange, material world to come in which humanity functions less as a community and instead favors individual interests. Using the sonata form as a base, Namin builds from multiple themes to create the symphony — after all, life itself is so complex that the human experience does not build from just a couple themes.

The symphony begins with a certain freshness and lift, much like the excitement of coming awake and alive. However, it moves forward into more frequent moments of dissonance and tension as themes begin to overlap and compete with each other, much like how individual human minds can sometimes begin to compete for ultimate power. This path is continued down until the finale, where every theme battles with the other. A once tonal, thematic piece collapses in a cacophony of atonal chaos until there is nothing left but silence — until a new theme arises to spark the cycle once more.

CENTURIA S-QUARK, rather than being a dismal prophecy of the world to come, presents a challenge to the world through the medium of the symphony. In order to halt the collapse into atonal chaos, goodness must prevail, and the themes must work in harmony with one another rather than compete for individual supremacy. 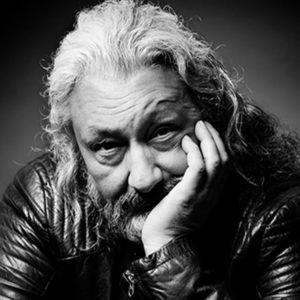 Stas Namin is a cult figure in Russia: he is a musician, composer, and producer; an artist and photographer; and a director and producer of theatrical stage productions and films. Namin is one of the founders of Russian rock music: he fronted legendary band The Flowers and was creator and producer of rock band Gorky Park. He organized the country’s first independent producing company and was behind its first private musical enterprises: a record label, a radio station, a television network, a concert agency, and a design studio. Namin launched the country’s first music festivals and started Russia’s first non-governmental symphony orchestra and contemporary musical theater. His song We Wish You Happiness has been a national hymn to happiness for more than 30 years.