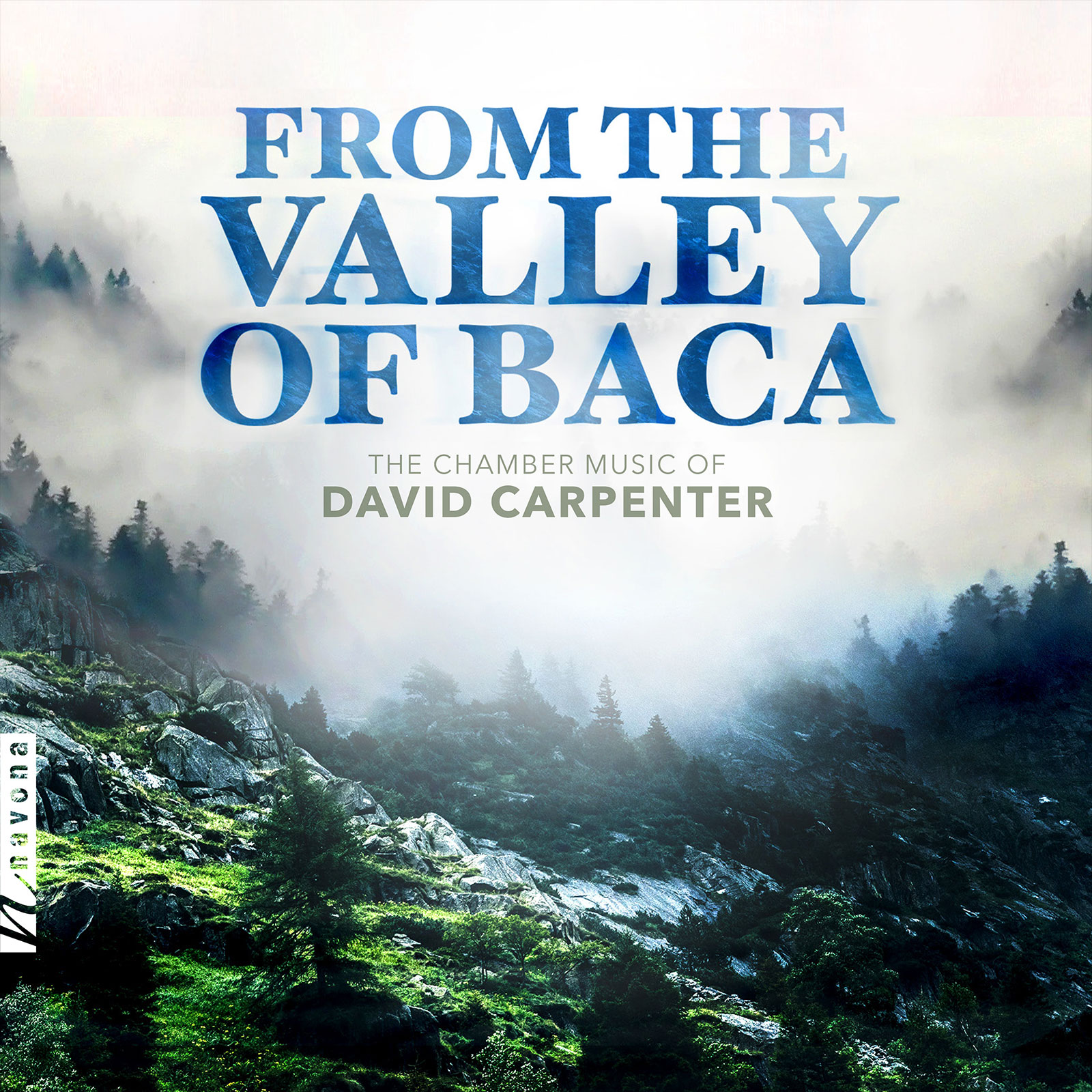 From the Valley of Baca

The Chamber Music Of David Carpenter

Composer David Carpenter’s PARMA debut, FROM THE VALLEY OF BACA, features three works that illustrate the expansive scope of his compositional style. From the lyrical Trio, to the powerfully poetic title work for baritone and piano, to the romantically-inclined Sonata, FROM THE VALLEY OF BACA demonstrates the composer’s ability to express his artistic vision in a wide variety of musical genres.

The harmonic language and brooding character of the Trio, which recalls the introspective character of Shostakovich’s String Quartet in C minor, op. 110, is balanced by Carpenter’s penchant for long, lyrical lines, particularly in the Trio’s second movement. As much as this piece shows the influence of Shostakovich, it is still an intensely personal work for Carpenter, as what he has learned from the Russian master is filtered through his own musical and emotional sensibilities to make the Trio a completely original composition.

Carpenter cites two sources of inspiration for his song cycle From the Valley of Baca, one musical and one poetic: His work Job for baritone and piano, based on the book from the Hebrew Bible, sparked the idea of writing a song cycle based on the poetry of the Jewish-American author Emma Lazarus. One of Lazarus’s, poems, “The Valley of Baca,” which references the 84th psalm, also inspired Carpenter to intersperse the verses of this psalm, set in its original Hebrew, throughout the song cycle, serving as a counterbalance to the English texts of Lazarus’s poems.

In 2015, Carpenter composed a work entitled Rhapsody for pianist Katelyn Bouska as a companion piece to Chopin’s Piano Sonata in B minor, op. 58, both of which Bouska performed at a recital in Paris that year. At Bouska’s behest, Carpenter added two movements to this composition to form a sonata, employing a sighing, chromatic motive from the Rhapsody to bind the three movements together. Emphasizing again that the past informs the work of many artists, something of Chopin’s musical style, as well as that of other Romantic-era composers, finds voice in this new work.

While he has drawn musical inspiration from past masters, Carpenter’s music is intended neither as a pastiche of earlier musical styles nor an anachronism. Indeed, the works of FROM THE VALLEY OF BACA demonstrate an honest emotional expression by a 21st century composer. 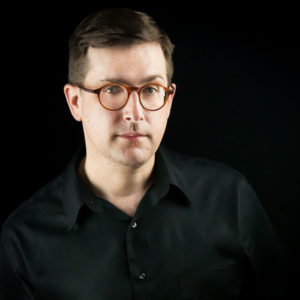