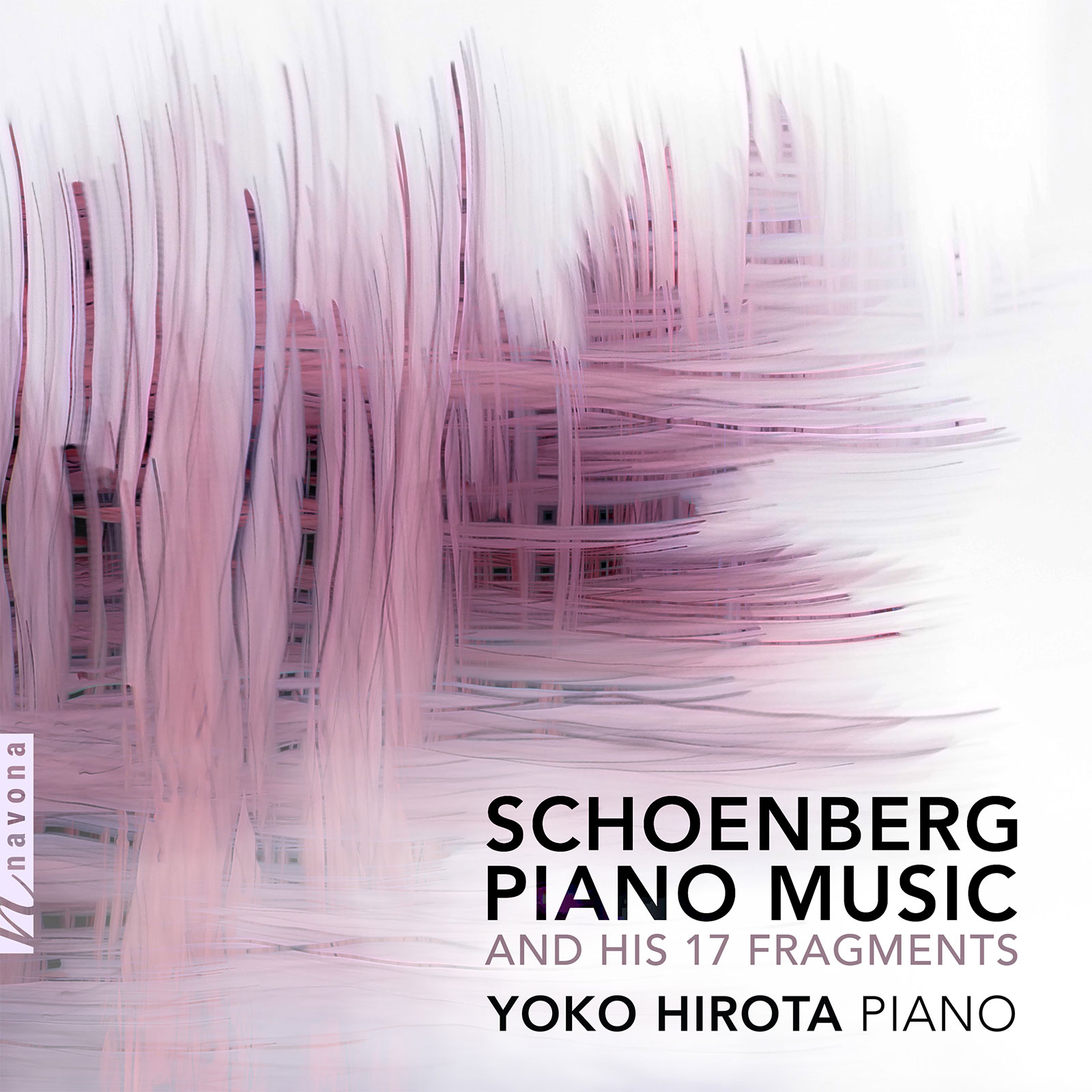 Although Arnold Schoenberg is often seen as a composer strictly concerned with pitch, his interests in timbre and sonority are ever-present in all five of his completed piano works. On SCHOENBERG PIANO MUSIC AND HIS 17 FRAGMENTS, pianist Yoko Hirota performs three of Schoenberg’s completed works along with the 17 fragments that he never brought to completion. Hirota, praised as being “precise and keenly projective” and demonstrating the “highest level of proficiency,” is one of the leading interpreters of contemporary piano repertory, and she brings Schoenberg’s compositions to life with conviction.

The three pieces that make up Drei Klavierstückes op.11 demonstrate Schoenberg’s burgeoning awareness that, as a corollary to the atonal structures he was beginning to use, more emotionally stringent use of the piano made for fertile musical ground. A close examination of the 17 fragments illustrates the composer’s preoccupation with and research into expressivity and color in his piano music — elements that are communicated clearly in Hirota’s performances.

The evolution of Schoenberg’s musical thought can be clearly traced in the fragments, which were written throughout the first quarter of the 20th Century. The influence of Brahmsian piano writing is evident in the first four fragments; by the time he had composed the ninth, his demand for articulation had become predominant. The twelfth fragment contains a character dissimilar to both his previous works and fragments, in that the harmonic language is rather tonal and in the vein of Prokofiev’s works.

Schoenberg’s priority was the expression of music in the creative process. This expressivity became his main concern in the final two fragments, the last of which reveals that his lyrical thinking was central in his compositional process and atonal harmonic language did not deprive his works of their expressivity. On the contrary, atonality enhanced the sonoric experience through the extraordinary color that it produced.

Through this album, Hirota does not only demonstrates Schoenberg’s care for expressivity in music. She highlights the fact that other pianists should strive to present this color and expression in the performance of Schoenberg’s works, in order to deliver a performance that is both rich and true to the composer’s intent. 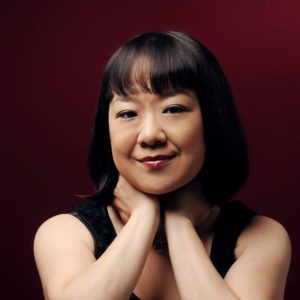 Having been praised by the press as “precise and keenly projective” and demonstrating “the highest level of proficiency,” Japanese-Canadian pianist Yoko Hirota is considered one of the leading interpreters of contemporary piano repertory of her generation. Hirota received her doctoral degree in piano performance under Louis-Philippe Pelletier at McGill University. Grants from the Canada Council for the Arts allowed her to study in Europe, with Gabor Eckhardt in Hungary, Herbert Henck in Germany, and Florent Boffard in France.