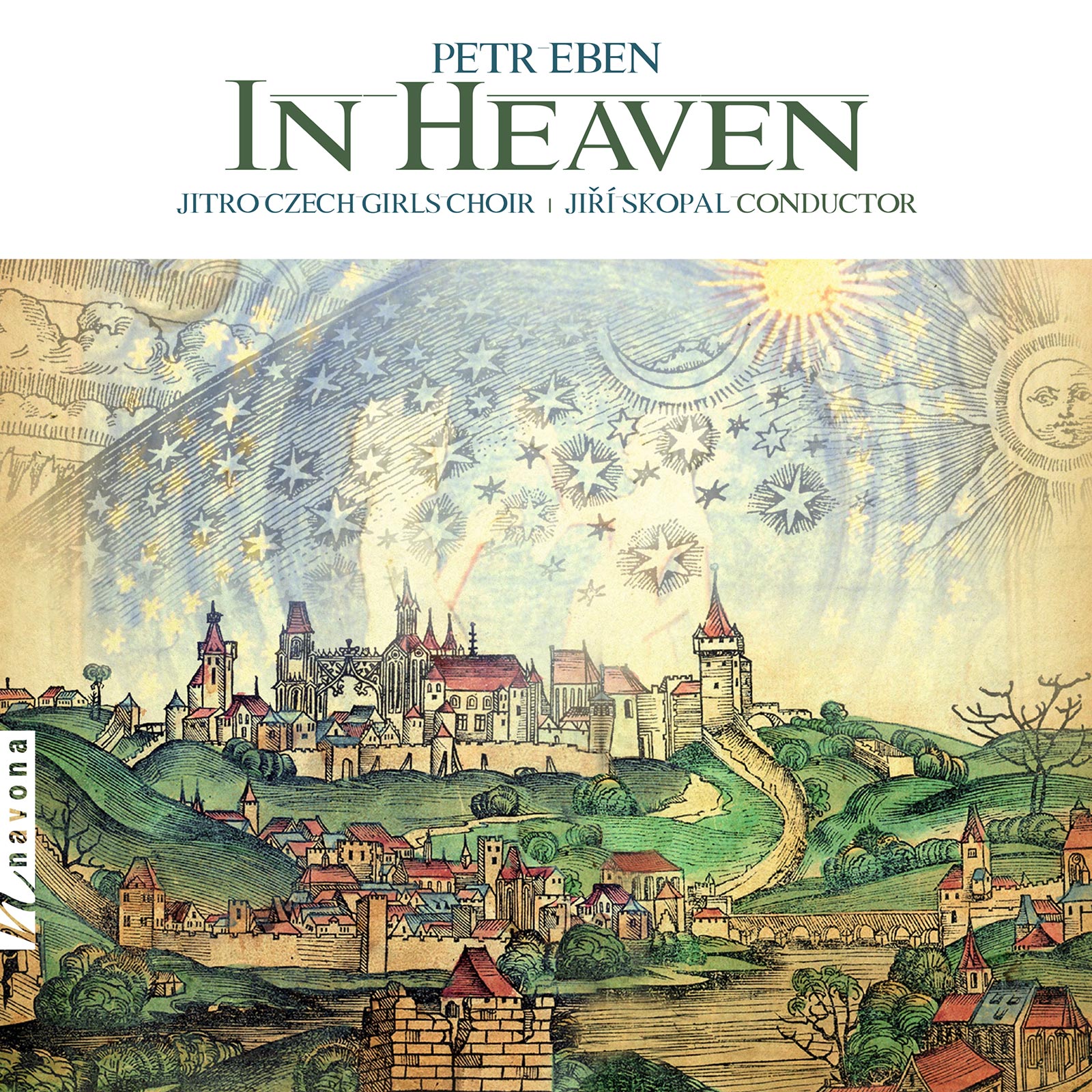 The Jitro Czech Girls Choir, under the leadership of conductor and music director Jiří Skopal, presents yet another vivid exploration of the depths of traditional Czechoslovakian music on their fourth release with Navona, JITRO IN HEAVEN. The tone for the album is set by Liturgical Chants, five pieces which express the spiritual and musical code of European culture. These pieces are composed by Petr Eben, an icon of 20th-century Czech music.

The emotional depth of the chants is also expressed in three parts of the cycle Four Choruses on Latin Texts. Written in 1973 for children’s or girls’ voices, the work is based on anonymous medieval texts. Catonis Moralia is also derived from Latin texts, this time from the 3rd Century; their translation by Czech philosopher, pedagogue, and theologian Johann Amos Comenius is used as the basis for combining the style of Baroque dance suites with instrumentally conceived choral polyphony.

The poetry of Vítĕzslav Nezval, hovering at the boundary of the worlds of childhood and maturity, is mirrored in the imitative cycle Ten Poetic Duets, one of which, “Scorrendo Tranquillamente,” highlights the pristine vocals of soloist Barbora Novotńa.

The album concludes with About Swallows and Girls, a miniature analogy of Bach’s Art of the Fugue. Here, Eben has offered a wealth of variations of vocal arrangements of Bohemian, Moravian, and Silesian folk songs while retaining their folkloristic flavor. Eben’s artistic vision never loses respect for his sources, or for their simplicity and humanism.

The voices of the young girls in the Jitro Czech Girls Choir declaiming and proclaiming the ancient Latin words usually sung by adults or, when offered by young singers invariably by boys, lends JITRO IN HEAVEN an interestingly modern slant. That more contemporary take on these timeless texts serves to create a dynamic musical offering that fully captures the bright, gleaming performances of this remarkable group. 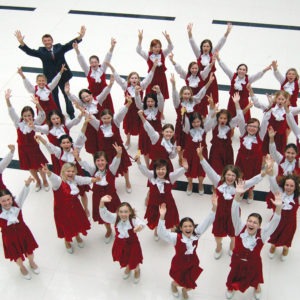 Jitro, meaning “Daybreak” in Czech, is more than just a concert choir from Hradec Kralove, Czech Republic. It is an organization of 400 children in seven preparatory ensembles, of which only the best 25 or 30 qualify to tour. For the past 45 years they have been admired all over the world for their tonal brilliance, superb intonation, distinctively rich blend of sound, and energetic vitality. Today, Jitro is considered one of the best children’s choirs in the world. 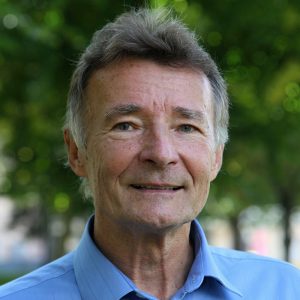 Jiří Skopal, choral conductor and music educator, was born on August 15, 1947 in Velké Losiny, Czech Republic. Skopal received his first music education from his father, Jan Skopal, a choral conductor of North Moravia’s Teachers’ Association. For his Master’s in Education, he studied in Olomouc from 1965 to 1969, and received his doctorate in 1973. In 1982, he was named Associate Professor at the Charles University in Prague, and in 1994 he became a full Professor.