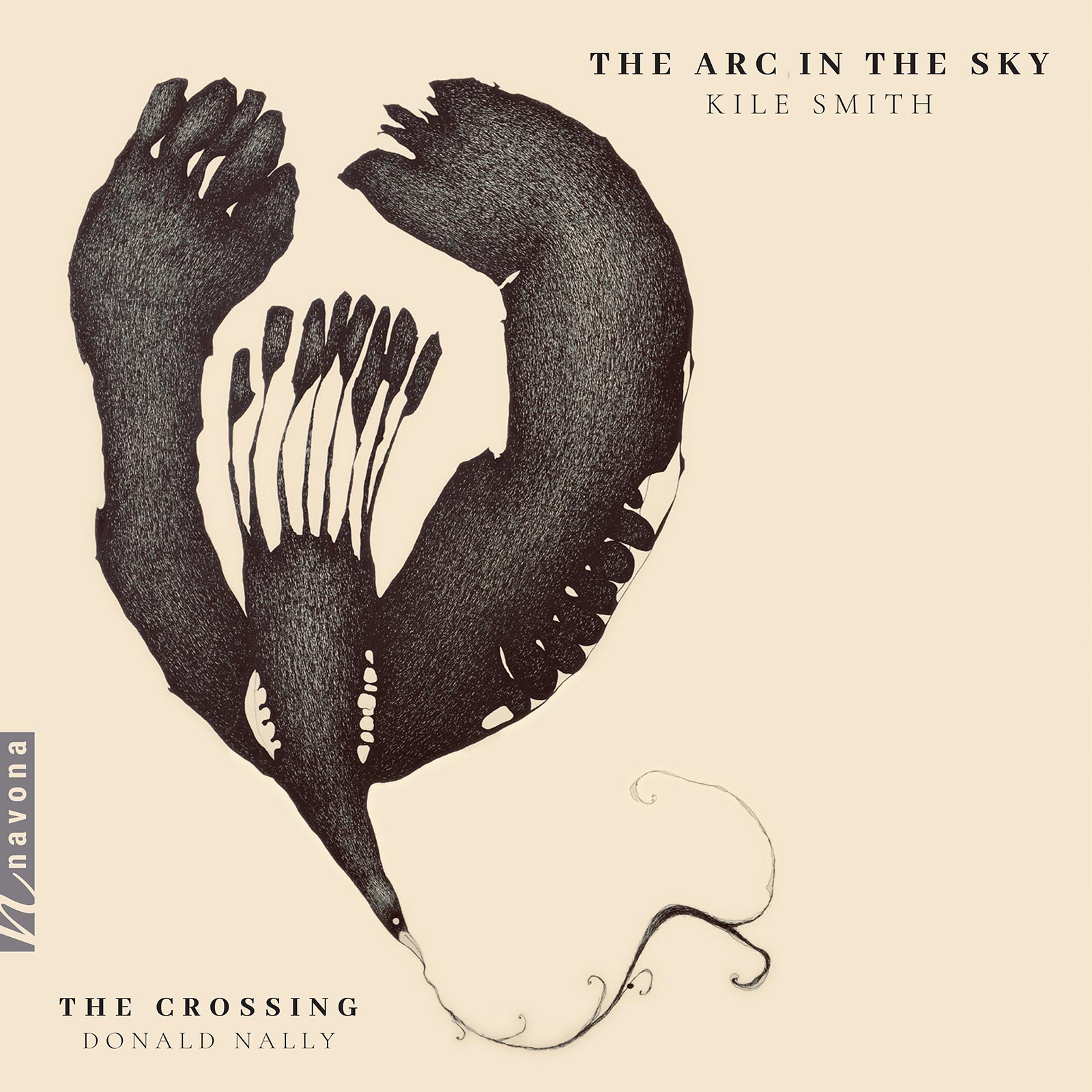 Multiple Grammy Award-winning chamber choir The Crossing moves listeners with their new release THE ARC IN THE SKY, a breathtaking performance of the eponymous work by accomplished choral composer Kile Smith. Based on texts by Robert Lax (1915–2000), it constitutes an American pilgrimage into spirituality.

Lax, nowadays most notorious for being an associate of Trappist monk and writer Thomas Merton, is also a prolific poet in his own right. Influenced by varied phenomena such as jazz, nature, human acrobatics, and notably inspired by the Beat generation (though not considered a part of it), Lax penned highly subjective, fragmented pieces of verse. Composer Kile Smith, known for his exceptionally aesthetic choral compositions, elevates Lax’s poems to a completely new level: the composer manages to both lend musical structure to the poetry while also liberating it harmonically from the written word. THE ARC IN THE SKY finds its interpretational match in The Crossing, conducted by Donald Nally. One cannot overstate the richness of color and depth demonstrated by The Crossing. Smith, Nally, and the choir impressively reveal the inner workings of the relation between text and music.

THE ARC IN THE SKY is a formidable example for the heights which artistic expression can reach when its individual elements – that is, creative spirits from multiple spheres – work together in harmony. It is a pleasure to behold, and an even greater pleasure to listen to. 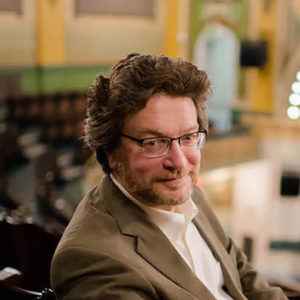 Kile's frequently performed music is praised by audiences and critics for its emotional power, direct appeal, and strong voice. He is Curator of the Fleisher Collection of Orchestral Music in the Free Library of Philadelphia, co-host of Discoveries from the Fleisher Collection, and host of the contemporary American music show Now is the Time on WRTI 90.1 FM in Philadelphia. 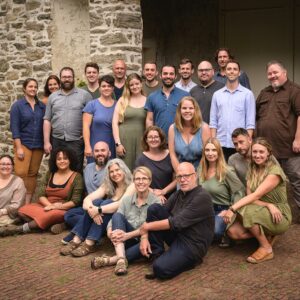 The Crossing is a GRAMMY-winning professional chamber choir conducted by Donald Nally and dedicated to new music. It is committed to working with creative teams to make and record new, substantial works for choir that explore and expand ways of writing for choir, singing in choir, and listening to music for choir. Many of its nearly 140 commissioned premieres address social, environmental, and political issues. 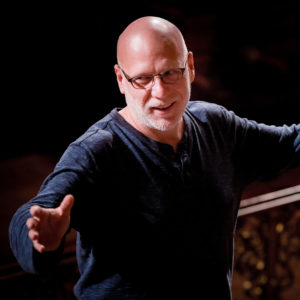 Donald Nally conducts The Crossing, the internationally acclaimed, GRAMMY-award-winning professional choir that commissions, premieres, and records only new music. He holds the John W. Beattie Chair of Music at Northwestern University where he is professor and director of choral organizations. Nally has served as chorus master at the Lyric Opera of Chicago, Welsh National Opera, Opera Philadelphia, and for many seasons at the Spoleto Festival in Italy. Nally has commissioned over 160 works.