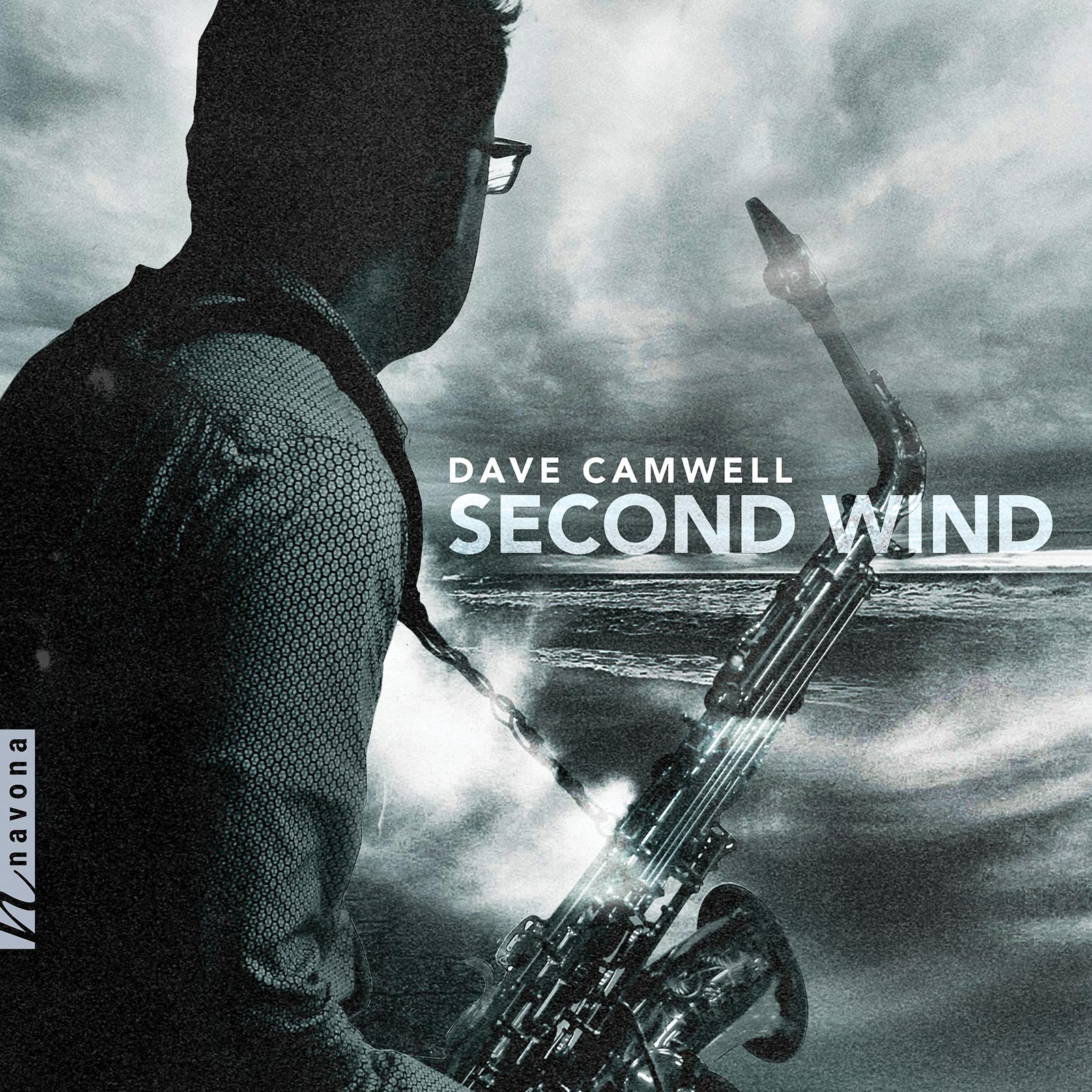 SECOND WIND presents a wide selection of saxophone music: a J. S. Bach partita with piano accompaniment added by Robert Schumann, a Vivaldi concerto, a Händel sonata, but also several contemporary, tonal saxophone compositions. Nestled in between is Koechlin’s cinematic, soulful Èpitaphe de Jean Harlow (1937). There’s an echo of Schumann’s earlier presence in David DeBoor Canfield’s Concerto After Mendelssohn (2016/2017), which is exactly that. A sudden choir appears in John Rommereim’s Amara – Breath of Grace (2004), to which the saxophone lends the most curious contrast with an ad-libitum feel. Trio No. 1 by Russell Peterson, which concludes the album, is a work which Camwell knows intimately: he recorded it in its original configuration six years ago, and on this album it was re-scored as trio between saxophone, flute, and orchestra.

As one may expect from the Director of Jazz Studies at Troy University in AL, Camwell does not only pick his repertoire wisely, he also plays the saxophone like a virtuoso. The aptly-titled SECOND WIND is bound to be a treat to both lovers of classical music and jazz aficionados wishing to branch out into more classical listening. But the real feat, perhaps, is that one doesn’t have to be a saxophone aficionado in order to enjoy this album. Yes, it is this good. 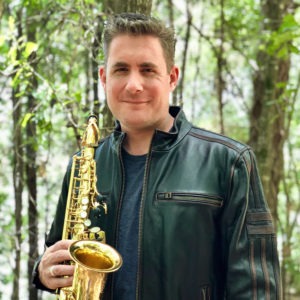