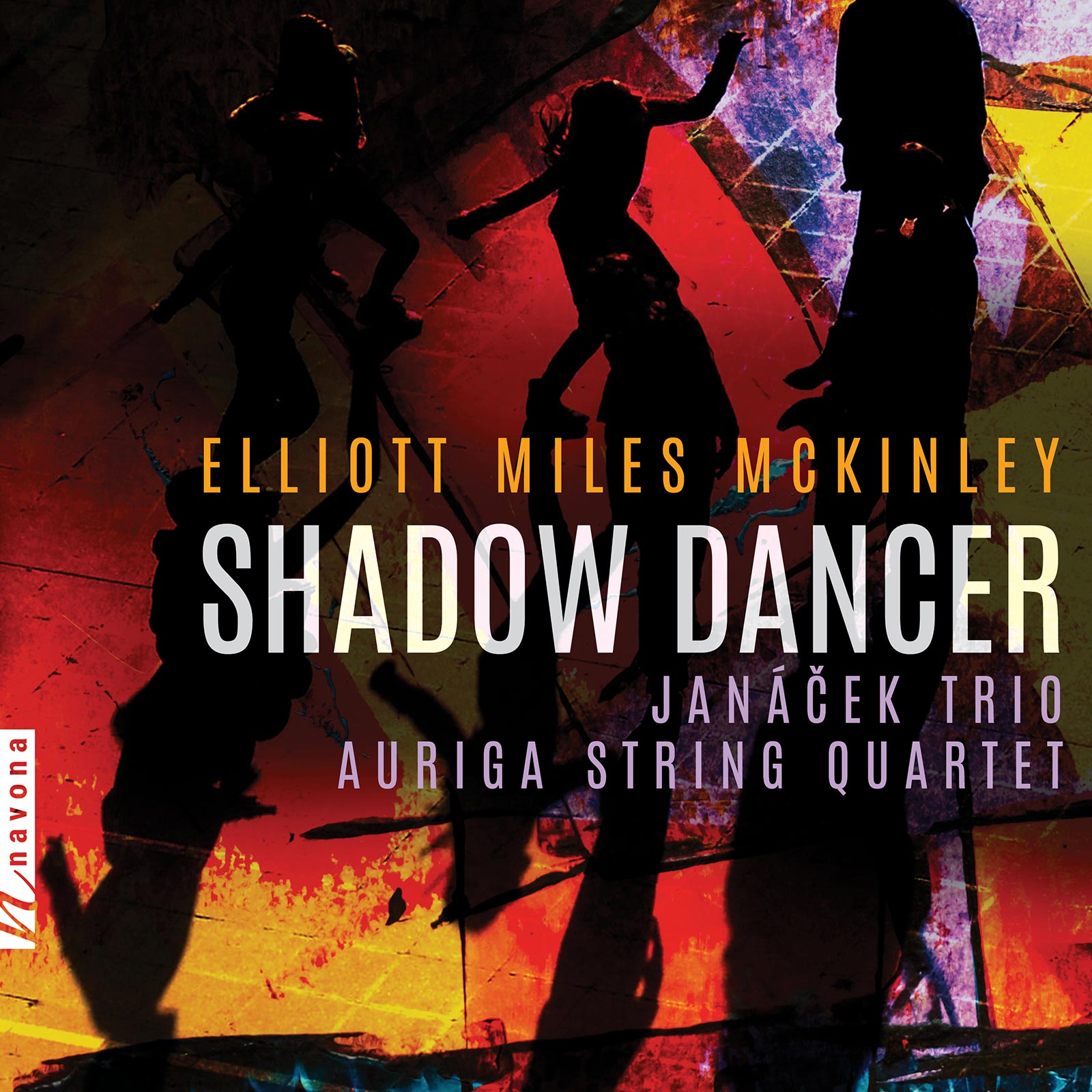 Indubitably, there is a lot of sentiment in all the pieces. It is easy to recognize the different moods when they appear: the agony in the jarring dissonances of String Quartet No. 8, for instance; the repetitive, recurring thoughts, a ray of hope in spontaneous resolution, an assortment of fragmented formalities, and the final subduement in a nocturne of sorts. But there is also the downright drama and unabashed wistfulness of A Letter to Say I Love You, and Goodbye, a piece for cello and piano, whose title was chosen most fittingly.

The Shadow Dancer, McKinley’s first piano trio and the album’s namesake, boasts no less than six movements, all titled Dancing In The Shadows of…. And these shadows are as multifarious as the pieces behind them: we find Shadows of Brilliant Sunlight, of Soft Moonlight, of Shimmering Starlight (the opening three movements), but also of Hope, of Dreams, and Infinity. Fanciful, certainly, and the pieces themselves follow suit in living up to their titles.

All of these creations are brought to life by highly accomplished chamber musicians: the well-known Auriga String Quartet, further solo cellist Patrick Owen, pianist Sarah Bob and finally the acclaimed Janáček Trio. McKinley’s works aren’t easy to interpret: they are full of virtuosic intricacies and technical pitfalls, but the performers navigate them most gracefully. SHADOW DANCER is a collaborative effort, no doubt. The musicians’ Platonic understanding of the musical ideas mimics the essence of this album’s theme, the motive of love: for what is love, if it isn’t making someone feel understood? SHADOW DANCER answers this question without words. 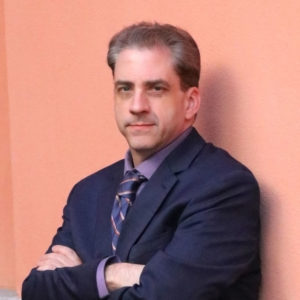