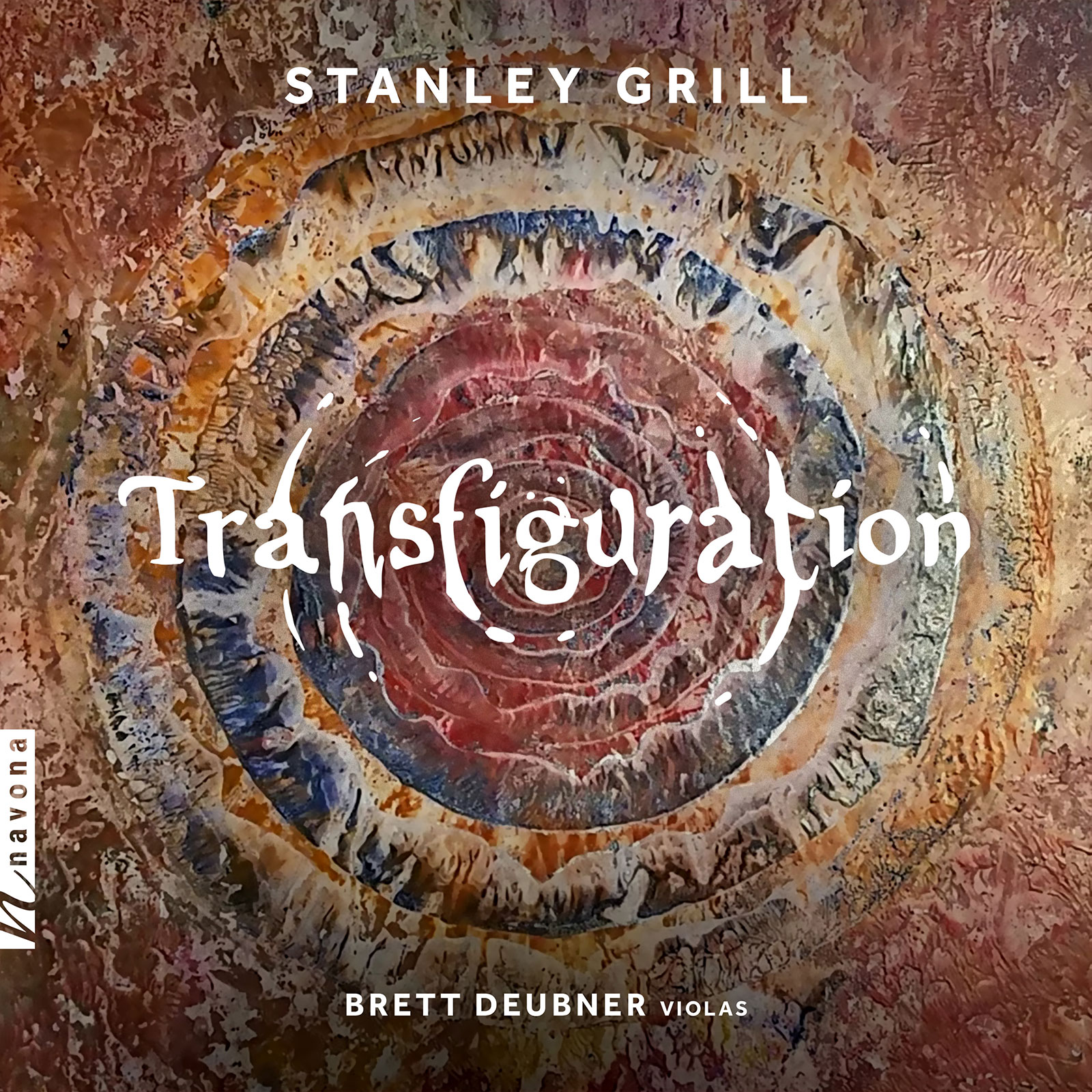 From online performances to benefit albums, musicians kept their art alive throughout the most dire days of the coronavirus pandemic. Among them are composer Stanley Grill and violist Brett Deubner, who collaborated via remote recording sessions to transform Grill’s multi-instrumental chamber pieces into an intimate collection of multilayered works for viola. The resulting album, TRANSFIGURATION, showcases a singular connection between composer and performer. Throughout three works—Sonatine, Sea and Sky, and Transfiguration—lush, crisp soundscapes fill the ears as the viola’s soothing timbre and Deubner’s seamless technique create a pastoral quality that underscores the spiritual and introspective themes of Grill’s compositions.

WITH SPECIAL THANKS TO BRETT DEUBNER FOR MAKING THIS ALBUM POSSIBLE 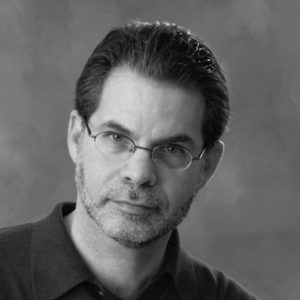 Raised in the Bronx, Grill has been obsessed with music since the age of six, when his mother took him to Carnegie Hall and he was astonished and awestruck by a performance of “La Mer.” While that obsession first took the form of playing piano at every possible moment (when not otherwise engaged in activities typical of a kid growing up in the Bronx of the 1950’s and ‘60s), it was Stan’s music theory studies at the Manhattan School of Music that converted that obsession to writing music – and to finding his own musical voice. 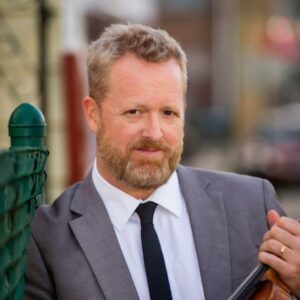 Born in San Francisco, violist Brett Deubner has established himself as one of the foremost violists of his generation. As a sought after soloist who has performed with orchestras on five continents, Deubner has redefined the role of “solo artist” and has given the viola a new standing in the world of classical music with his virtuosity, commitment to championing new music, and his mentoring tomorrow’s young artists.

The recording of this music took place in the midst of the coronavirus pandemic, the summer of 2020. In the face of all of the difficulties arising out of the pandemic and the steps necessary to mitigate its spread, musicians everywhere found creative ways to keep their music alive—even if live performances, the heartbeat of music, could not take place. This recording is one such example. Each piece was originally composed as a chamber piece, intended to be played, as indicated, by two, three or four players. But, in the face of the pandemic, this was impossible. As with many of the difficulties that life throws in our paths and as doors to what we are used to close, other doors open to new possibilities. This recording was one such door. In the studio, isolated in the recording room, Brett Deubner played each part, one at a time, while Randy Crafton, the recording engineer, recorded on the other side of the glass panel while I watched and listened on my laptop, sitting at home in my attic. The end result, which would never have happened were it not for the pandemic, was a unique performance of these pieces, as all of the parts were played by the same player on the same instrument. To clearly differentiate between parts, the recording is unusual in that the parts are widely spread in the sound space, so that the ear can distinguish between them, even though they were all recorded by Brett standing, physically, in the same spot.

While working and living in Philadelphia starting back in 2010, I had occasion to meet a young family —mother, father and daughter—who all played violin. I wrote Sonatine with them in mind, but to my knowledge, it was never played. This year, in the midst of the coronavirus pandemic, I arranged it for three violas and my good friend, the wonderful violist Brett Deubner, safely recorded all three parts at Kaleidoscope Studios.

By nature, I am not a religious person. Nevertheless, the idea of transfiguration, that is, a complete change of form or appearance into a more beautiful or spiritual state, has long been a guiding star in my life. We are what we are—but that does not mean we are forever stuck in the same modes of perception, thought, and feeling that happen to be our present state of being. We can be transformed, especially by what is mysterious, awesome, and beautiful in the universe in which we exist and of which we are a part, however infinitesimal.

Other Music By Stanley Grill Featuring The Viola