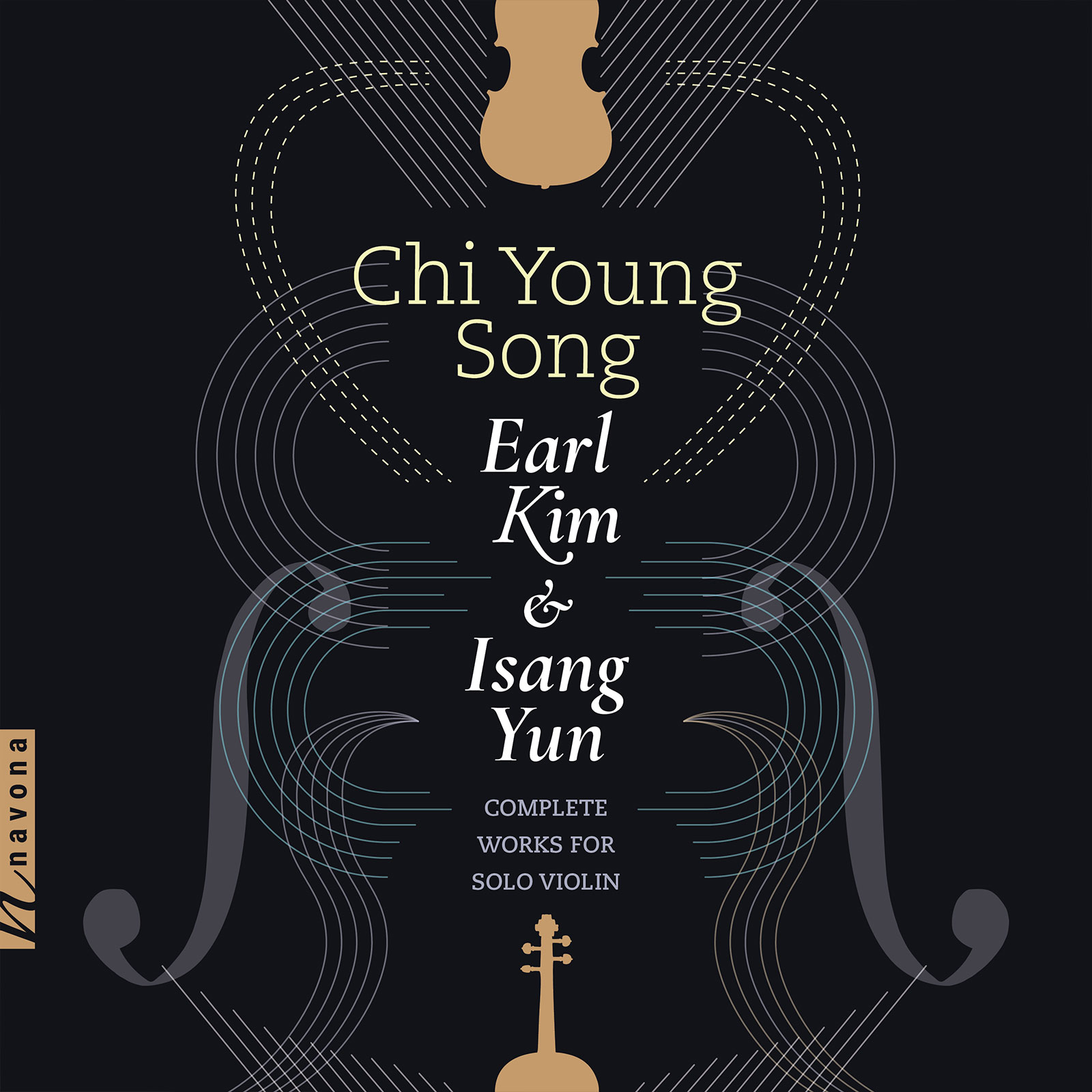 On EARL KIM & ISANG YUN, violinist Chi Young Song presents complete works for solo violin by the titular composers, each of whom are of Korean heritage. Blurring the lines between Western musical heritage and traditional Korean music, each piece exhibits the crosscultural and borderless qualities of music. On 12 Caprices for Solo Violin, Chi Young tackles technical, intimate passages rooted in Western standards. The three works by Yun—written after his exile to Germany—make apt use of ornamental gestures, Korean folk music, and Taoist principles to harken back to the composer’s heritage. 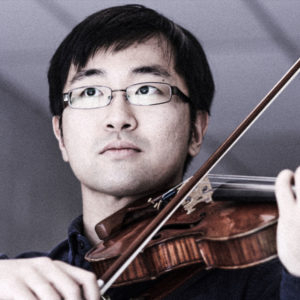 Chi Young Song (he/him/his), violinist and educator, has engaged with audiences throughout Asia, North America, and Europe. A passionate collaborator in both orchestral and chamber music, Chi Young is frequently invited to lead and perform with various ensembles and orchestras throughout the United States. As a recitalist, he is committed to putting into dialogue the works of marginalized and underrepresented composers within traditional repertoire.

This recording features the complete works for solo violin by two composers of Korean heritage. Born into a Korean family in Dinuba CA, Earl Kim (1920–1998) studied with one of the most influential composers of the 20th century, Arnold Schoenberg, and later taught at Princeton and Harvard Universities. Isang Yun (1917–1995) was born in Korea and studied composition in Japan, France, and Germany. After permanently relocating to Germany in 1969, Yun taught at the Hochschule für Musik, Theater und Medien in Hannover and the Universität der Künste in Berlin. In many aspects, these two men were quite similar. They both were prolific and celebrated composers and taught a number of successful students. Moreover, both were shaped by World War II and were quite politically active. Beyond these similarities however, their compositional languages cannot be more different.

Kim’s musical language is quintessentially European, although contemporaneous accounts pigeonholed his music as “oriental” and “Zen.” When Yun relocated to Germany in 1969, it was not by choice. Yun’s exile was in fact a political move by the then-Korean government to divert the national attention to a different scandal in the hopes of keeping the regime in power. Despite his resentment towards the Korean government and South Korea, Yun’s compositional voice is very much grounded in traditional Korean music and Korean culture.

Commissioned by Itzhak Perlman, Earl Kim completed his 12 Caprices for Solo Violin in 1980 with a grant from the National Endowment for the Arts. It opens with a six-measure “Motto,” which establishes a tone row. Throughout the work, the tone row and its matrix are influenced by Kim’s unique language that blurs the line between conventional tonality and pantonality. As the title suggests, it is full of technical demands that are often unorthodox. Dedicated to his daughter, Eva Kim, the work is personal, intimate, and sincere.

Completed in 1976, Isang Yun’s Königliches Thema opens with a fugue theme from Johann Sebastian Bach’s Das Musikalische Opfer, BWV 1079 followed by seven variations on the theme. While the work’s beautiful symmetry and use of 12-tone and Haupttöne techniques are clearly within the realm of Western music, the overarching language is unmistakably Korean in its tempi relationships (a nod to Yeongsan hoesang) and heavy use of ornamental gestures. Yun’s juxtaposition of the past and present, East and West in this work is powerful.

Written for his granddaughter, Li-Na Chen, in 1984, Yun describes interactions between his granddaughter and animals she encounters through five short pieces: “Die Hungrige Katze,” “Das Kaninchen,” “Das Eichhörnchen,” “Der Boxer von Nebenan,” and “Das Vögelchen.” Although Yun was known for his avant-garde style, Li-Na im Garten is genuinely familiar and approachable. Fate was extremely cruel to Yun, which is why Yun almost insists on naïveté throughout the work as if he wants to see and relive life through his granddaughter’s innocent eyes.

Kontraste is a deeply spiritual work. By the time Yun completed it in 1987, he had fully embraced and incorporated Taoism in his works. The Yin of Kontraste, “No. 1,” is full of traditional elements found in Korean folk music. Well-placed glissandos and pizzicatos combined with perfectly measured inflection of certain gestures and rhythms reminiscent of Korean traditional instruments cast a dark shadow before a huge explosion. The Yang of Kontraste, “No. 2,” describes one of the pillars of Taoism, as it has been practiced in Korea: the idea of achieving a state of Zen through constant movement. It is bright, passionate, and continuously flows. Yun’s brilliance perseveres once again through the beautiful balance between Yin and Yang he created in this work.