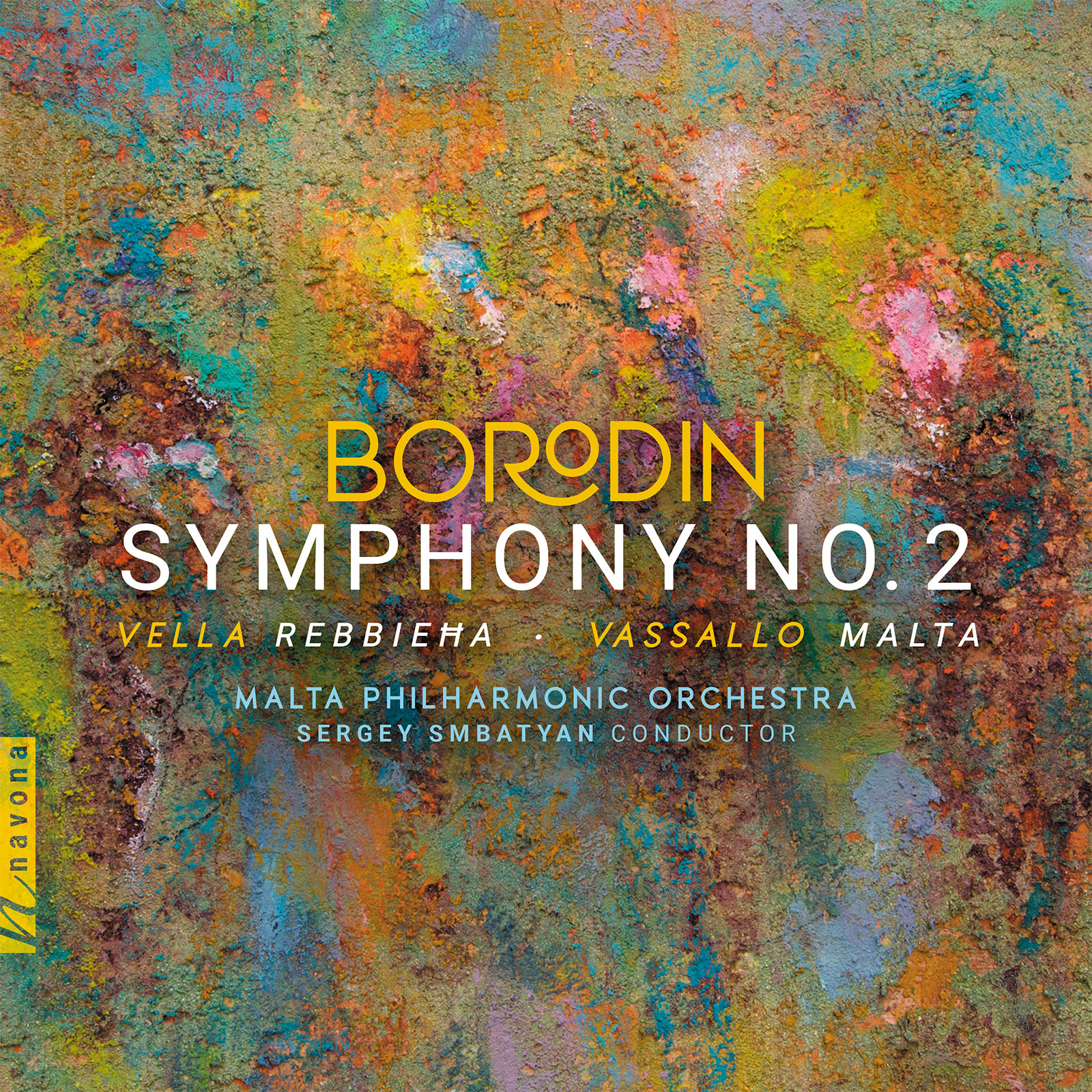 Recognized as Malta’s foremost musical institution for half a century, the Malta Philharmonic Orchestra keeps the fire burning with an album featuring works from Alexander Borodin, Joseph Vella, and Paolino Vassallo. While all three pieces wield their own compositional characteristics, an underlying theme of pride and victory in the face of adversity is present throughout, with Vella’s Rebbieħa subtly referencing fragments of Malta’s national anthem, Vassallo’s Malta reflecting the patriotic ideals of Romantic period artists, and Borodin’s Second Symphony depicting the imagery and celebration of war heroes. Enjoy the sonorous roar of the full philharmonic orchestra as they tell tales of triumph through music. 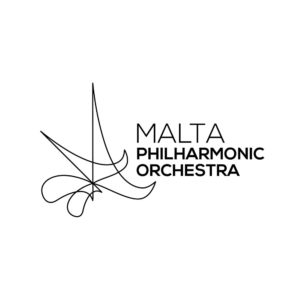 For half a century, the Malta Philharmonic Orchestra (MPO) has been Malta’s leading musical ensemble. The orchestra was founded in April 1968, when musicians from the defunct Commander-in-Chief (C-in-C) orchestra of the Malta-based British Mediterranean Fleet regrouped as the Manoel Theatre Orchestra. It continued to serve as the theatre’s resident orchestra until September 1997, when it became an independent orchestra, taking up the name National Orchestra of Malta. The orchestra became the MPO in 2008 when it expanded to a full-sized symphony orchestra, bringing together the best of Maltese talent and musicians from Europe and beyond. 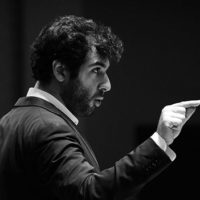 Extending beyond his native Armenia, Sergey Smbatyan’s renowned and prolific musical career is anchored on his inexorable vision to perfect the world through music and human spiritual enrichment. He is the founder, Artistic Director, and Principal Conductor of the Armenian State Symphony Orchestra and has been leading the Malta Philharmonic Orchestra as its Principal Conductor since September 2019.

Smbatyan’s relentless pursuit of new dimensions for innovative artistry underlies his many bold initiatives. At the largest IT Congress for Innovators and Entrepreneurs hosted by Armenia in 2019, “WCIT 2019,” an orchestra of 100 musicians from 15 countries played the first ever AI real-time-composed music at the opening ceremony of the event as a token of the dialogue between traditional classical music and cutting-edge technology.

Symphony No. 2 in B minor

Alexander Borodin’s Second Symphony (1869–1876) inhabits the same soundscape as his unfinished opera, Prince Igor. Borodin started working on the symphony at a time when he was rather disillusioned about his opera project. Having already completed some sketches of Prince Igor but unsure as to whether it would ever see the light of day, Borodin decided to borrow this musical material for a major orchestral work which, he hoped, would be a worthy followup to his quite successful first symphony. Although set within a traditional four-movement structure, the symphony is striking in many ways, including its use of vivid, brass-dominated orchestration. It is also particularly innovative in its treatment of tonality, with subsequent movements progressing through distantly related keys (B minor, F Major, D-flat Major, ending on B Major). Musicologist Vladimir Stasov, a friend and champion of Borodin, claimed that the symphony depicts specific images: the first movement allegedly shows a gathering of Russian warriors, the third (slow) movement a bayan or mythical Russian bard, the fourth a crowd in festive mood celebrating its victorious heroes. Stasov was possibly being fanciful, but a “folk” inspiration is certainly suggested by the luscious modal archaic-sounding melodies which haunt the work.

Paolino Vassallo left Malta at the age of 19 to enroll at the Paris Conservatoire, where his teachers included Ernest Guiraud and Jules Massenet. Massenet had high hopes for his student, who was also befriended by Charles Gounod. Vassallo was a fine violinist, acting as orchestra leader—and occasionally, conductor—of the orchestra of the Opéra Comique. He eventually resettled in Malta where, besides teaching and conducting, he kept writing new works, including large scale sacred compositions (such as a Grand Mass and a Requiem), operas, symphonies and concertos.

In its title and mood of grandeur, Vassallo’s overture Malta (1889) reflects the nationalistic ideals so dear to the artists of the Romantic period. Structurally, the overture presents some interesting stylistic touches. For instance, the principal theme is not stated clearly at the outset—instead, fragments of it are first presented in an intricate fugal passage which serves as an introduction. The music builds up to a passionate Allegro agitato where the main subject is first heard in full. A lighter, more cheerful theme is then introduced by the woodwinds in a passage which reveals Vassallo’s penchant for colorful orchestration. The overture ends with a rousing finale in which the main theme is reprised by the full orchestra.

Joseph Vella was one of Malta’s major musical figures, a leading composer, conductor and musicologist. Vella’s musical language is ingrained in a personal idiom influenced mainly by the 20th Century neoclassical movement, with a lyrical brand of atonality which tends to precipitate to a fundamental note. Nonetheless, there is an adventurous eclecticism to his oeuvre, evident in the diversity of styles he employed.

Rebbieħa (1983, revised 1986) is a symphonic poem originally written for wind band, first performed in its orchestral guise in 1986. The title, “Victorious,” refers to Malta’s checkered history, and the country’s ability to overcome the challenges it has faced over the centuries, not least the Great Siege of 1565 and the bombings and deprivations of World War II. This idea is expressed in a one-movement work based on a tripartite structure. The opening “Allegro Moderato” is characterised by blaring brass fanfares and outbursts of percussion. The music settles down into a dirge-like section, “Tempo di Marcia Funebre,” which builds up to a heart-wrenching climax. In contrast, the closing “Allegro” is dance-like and celebratory. Towards the end, snatches of the Maltese National Anthem reveal the work’s patriotic intent.