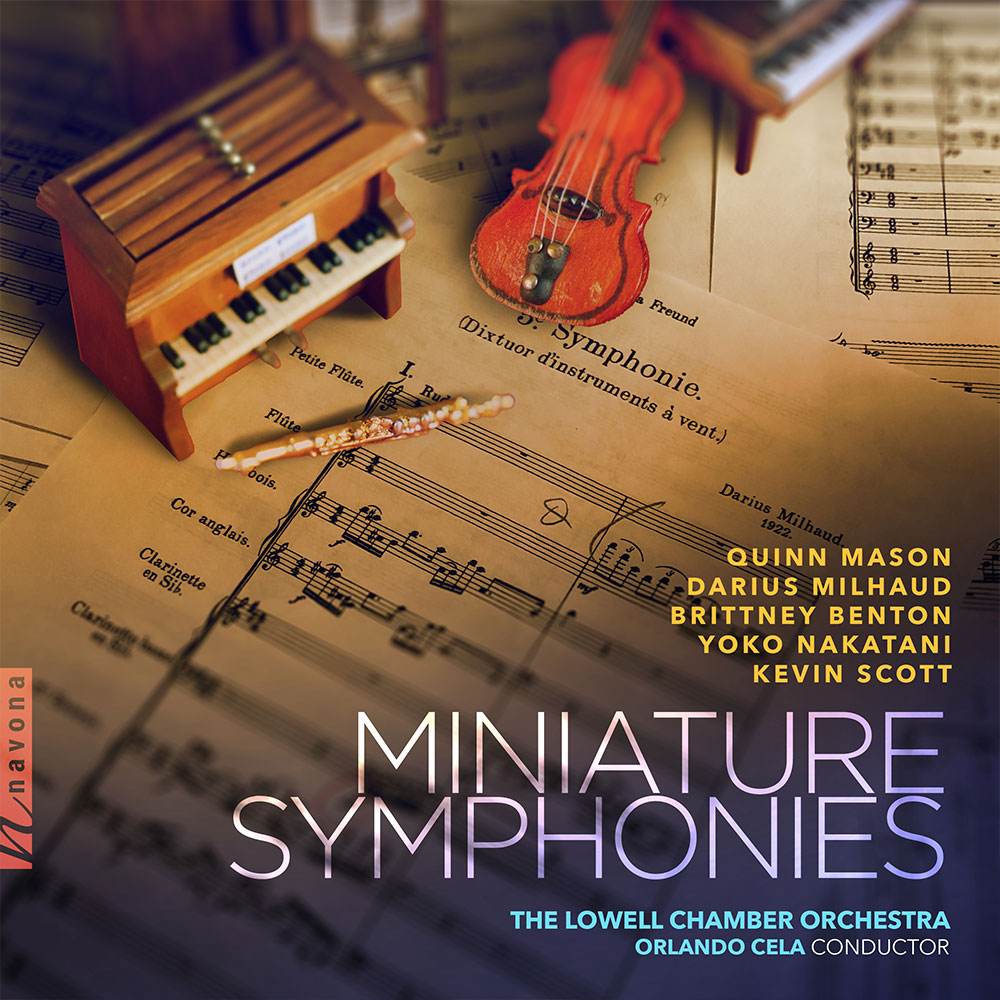 The term “symphony” automatically evokes grandiosity in all aspects – a large-scale orchestra, great compositional complexity and considerable playing time. Orlando Cela and his Lowell Chamber Orchestra turn this idea on its head with MINIATURE SYMPHONIES, an enticing selection of short and snappy sinfoniettas for chamber orchestra. 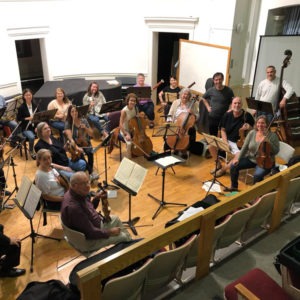 The Lowell Chamber Orchestra is Lowell’s first and only professional orchestra, providing the area with an ensemble that presents music at a very high level, of all styles and time periods, entirely free to the general population. Now in its third season, the LCO has presented concerts that encompass established orchestral repertoire as well as multimedia works, stage works, lecture-presentations, and chamber music. As part of its mission of promoting, preserving, and educating, the repertoire includes works from the Baroque to current commissions. 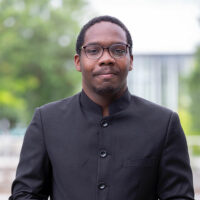 His music has been played by groups such as the Dallas Symphony, San Francisco Symphony, Detroit Symphony, New World Symphony, Utah Symphony, Toledo Symphony, Orchestra Sinfonica Nazionale della RAI, National Youth Orchestra of the United States, and more. A multiple prize winner in composition, he is also the recipient of awards from the American Composers Forum, Philadelphia Youth Orchestra, Heartland Symphony Orchestra, ASCAP, and Voices of Change among others. He is also a conductor, having studied with Marin Alsop, James Ross, Christopher Zimmerman, Kevin Sütterlin, Miguel Harth-Bedoya, and Will White, and has guest conducted many orchestras around the country, including the West Virginia Symphony Orchestra, Harmonia Orchestra, and MusicaNova Orchestra. 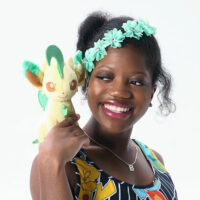 Brittney Benton is a senior studying music composition at the University of Nevada, Las Vegas. With her experience as a pianist, she has explored writing for a variety of instruments and musical styles. She has a strong interest in working outside of the concert hall, especially in the realm of video game music.

Benton’s music has been performed by the Beo String Quartet, Duo Zonda, and ZOFO. She was recently awarded the Composer’s Showcase Scholarship for undergraduate composers at the University of Nevada, Las Vegas. In 2020, she was named the winner of PARMA Recordings Summer 2020 Call For Scores, and the winner of the Bellevue Chamber Chorus’ Emerging Composer Competition in 2021. 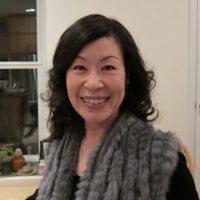 Yoko Nakatani received a B.A. from the Osaka College of Music in Japan, an M.M. at the University of Oregon, and a Ph.D. from Brandeis University. While at Brandeis, she was the recipient of the Ira Gershwin Prize in Music Composition in 2005. In 2002, her composition, Sayokaze was selected and premiered at the Fukuoka International Music Festival for Traditional Japanese Instruments.

She organized the Women Composers Concert at Brandeis many times, while being a doctoral candidate. She gave a composition recital with Shizuyo Le Nestour in Japan in 2010 as well as in Belgium in 2011. She has recently received several commissions, including from the Lowell Chamber Orchestra and the Mu Phi Epsilon Boston Alumni Chapter. Nakatani is the founder of the non-profit organization, Vivace, Inc., and has organized concerts in the United States, Europe, and Japan. 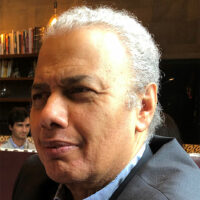 Kevin Scott was born in New York NY, and raised in the Harlem section of Manhattan before moving back to his birthplace of the Bronx. The composer’s music has been performed by the symphony orchestras of Atlanta, Houston, Minnesota, Shreveport and St. Louis under notable conductors such as Leonard Slatkin, JoAnn Falletta, Leslie Dunner, Yoel Levi, Lan Shui and Andre Raphel, and was the recipient of the 1992 Detroit Symphony/Unisys African American Composers’ Forum award.

Scott’s interest in composition was kindled while he was attending Christopher Columbus High School, educating himself in composition that ensued in readings of his first compositions by the school’s orchestra and band. Upon graduation in 1974, Scott began formal lessons in composition with John Corigliano and Ulysses Kay at Herbert H. Lehman College in the Bronx, and continued his studies at the Mannes College of Music with Christine Berl and David Tcimpidis, in addition to conducting with Yakov Kreizberg.

In 1984, Scott’s Fanfare G.A.F.: An American Overture was premiered by the Queens Philharmonic, which led to a series of commissions from the Brooklyn Philharmonic and Queens Symphony through the New York State Council on the Arts. In 1989, Scott was appointed resident composer for the RAPP Arts Center in Manhattan, writing scores for various theatrical productions including Thomas M. Disch’s Ben-Hur and new adaptations of Chekov’s The Sea Gull and Uncle Vanya.

In addition to his works for orchestra and the theatre, Scott has also composed music for chorus, wind ensemble, chamber ensemble and voice, in addition to underscoring various independent films. His sixth string quartet from 1995 received the first William Grant Still Memorial Commission, sponsored by St. Augustine’s College and Duke University, and premiered by the Ciompi Quartet.

As a conductor Scott is a tireless advocate of programming new, unknown or unjustly neglected composers. He has served as music director or resident conductor of several groups in the New York area, including the Doctor’s Orchestral Society of New York, the Schubert Music Society, the Central City Chorus and the Bronx Symphony Orchestra. He has appeared as a guest conductor with the Brooklyn Philharmonic, Orchestra Society of Philadelphia and the Varna State Philharmonic in Bulgaria. From 2006 to 2014, Scott served on the faculty of SUNY Orange County Community College in Middletown NY, where he directed the college’s concert band program, and from 2014 to 2018 served as the music director of the Maybrook Wind Ensemble.

Scott has also recorded the music of Ulysses Kay for Albany Records, has written liner notes for new recordings of Bernard Herrmann’s film scores for the California-based Tribute Film Classics label, and preface notes to several of Hugo Kaun’s works for Musikproduktion Jürgen Höflich in Munich. He has also served on the music panel of the New York State Council on the Arts, and has served as a lecturer on various discussion panels and colleges.

Scott’s thoughts as a composer and conductor are reflected in William Banfield’s book Musical Landscapes in Color: Conversations with Black American Composers, published by Greenwood Press. 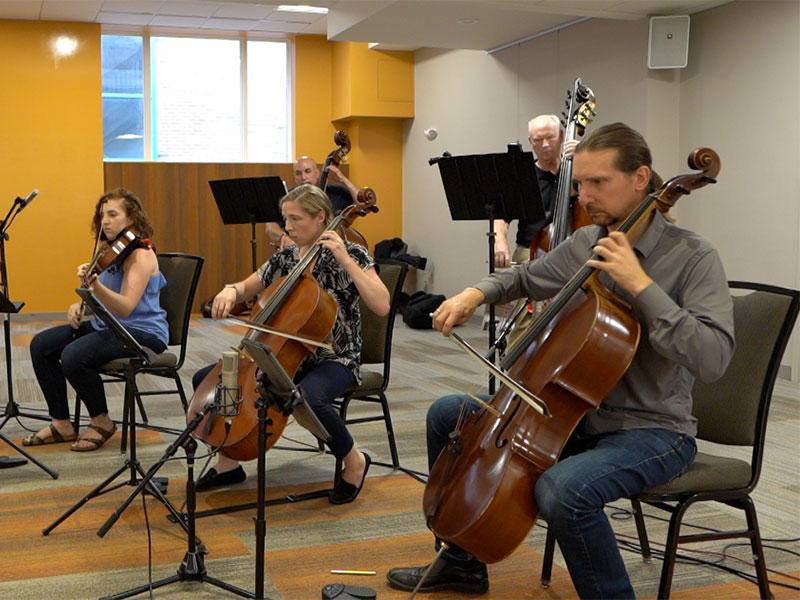 The Lowell Chamber Orchestra during a recording session in Lowell MA 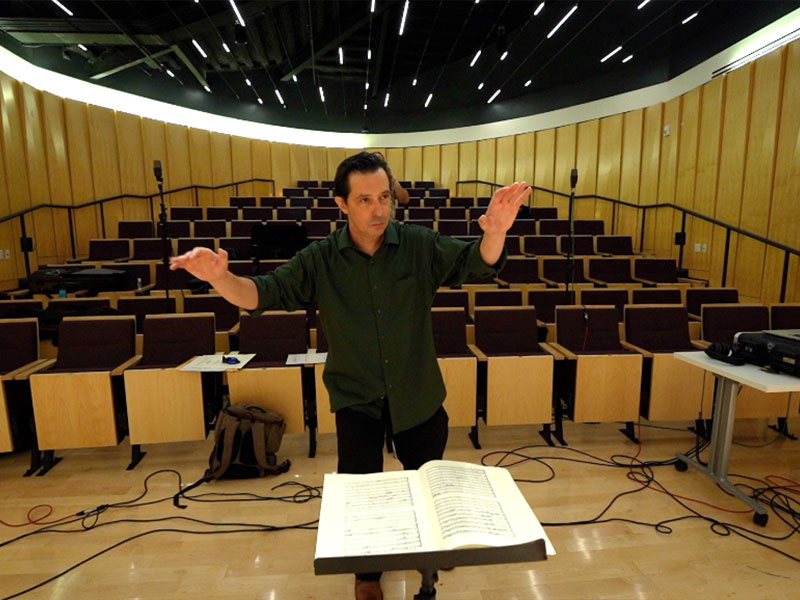 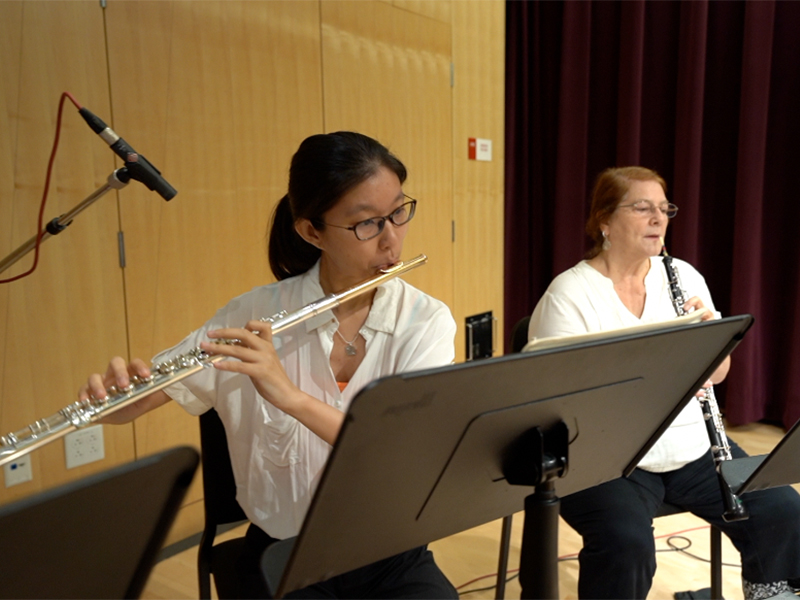 The Lowell Chamber Orchestra during a recording session in Lowell MA

Petite Symphonie de Chambre Contemporaine (après Milhaud) was commissioned by Orlando Cela and the Lowell Chamber Orchestra as a response to Darius Milhaud’s 4th Chamber Symphony (1921). This composition follows the original form of Milhaud’s work (except the second movement, now a Nocturne) and explores my own compositional voice and style while still paying respect to the construction of the composition it was inspired by.

The initial inspiration came from a small park near where I live, in which several water fountains cross each other and children play in and around them during the summer. The strings’ pizzicatos express “water splash” (giclée in French) — big and small, high and low.

My recent tendency for composing is to be with something inspirational throughout the creative process, which could be a piece of a symphony or a movie scene. This time, it was Rhapsody in Blue by Gershwin. It did not necessarily influence me compositionally, but rather gave me strength and support. Though I have always enjoyed his music, it was a different experience — I understood something I had never thought. A small part of the middle section in La Giclée is an homage to Gershwin.