Navona Records presents Michael Kurek’s SYMPHONY NO. 2: TALES FROM THE REALM OF FAERIE, a rich musical tapestry intertwining the colors and characteristics of many fantastical worlds the composer has entered and loved. Performed by the European Recording Orchestra, a certain spirit of unspoiled beauty, innocence, nobility, hope, and heroic goodness stretches across four movements, each giving the listener creative control of the worlds they conjure. With a well-balanced lineage of traditional compositional techniques running throughout his symphony and other works for choir to follow, Kurek presents a dynamic assortment of work that keeps the spirit and heritage of classical music alive.

Acknowledgments
This album has been made possible through the generosity of The Raffaella Ballet, Inc., H Stephen Harris Jr., and Vanderbilt University. 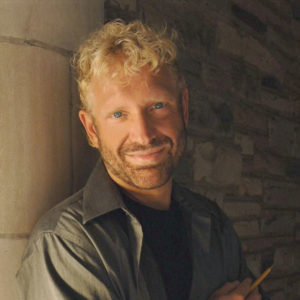 American composer Michael Kurek’s music is receiving increasing acclaim for its lush, neo-traditional, melodic, and narrative style, reminiscent of the early 20th century symphonists. It has garnered performances by numerous symphony orchestras and chamber groups throughout the United States and in 15 countries on five continents, in addition to online streams in over 100 countries on six continents. His works have been heard nationwide on NPR and other countries’ national radio broadcasts, and have also been profiled in national print media and music journals. 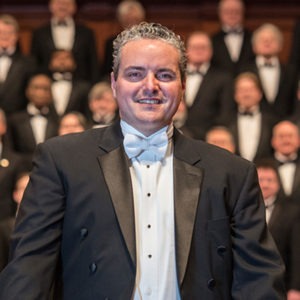 Tucker Biddlecombe (Ph.D.) is Director of Choral Activities at Vanderbilt University’s Blair School of Music. There he conducts the Vanderbilt Chorale, and Symphonic Choir, and teaches courses in Choral Conducting and Music Education. He also serves as Director of the Nashville Symphony Chorus, the offcial vocal arm of the Nashville Symphony Orchestra. Dr. Biddlecombe is a veteran teacher and a passionate advocate for music education. Ensembles under his direction have performed to acclaim at state and division conventions of ACDA, and he is active as a guest conductor. A native of Buffalo New York, Biddlecombe is a graduate of SUNY Pots dam and Florida State University, where he completed doctoral studies in choral conducting and music education with André Thomas. He resides in Nashville, TN with his wife Mary Biddlecombe, Artistic Director of the Blair Children’s Chorus. 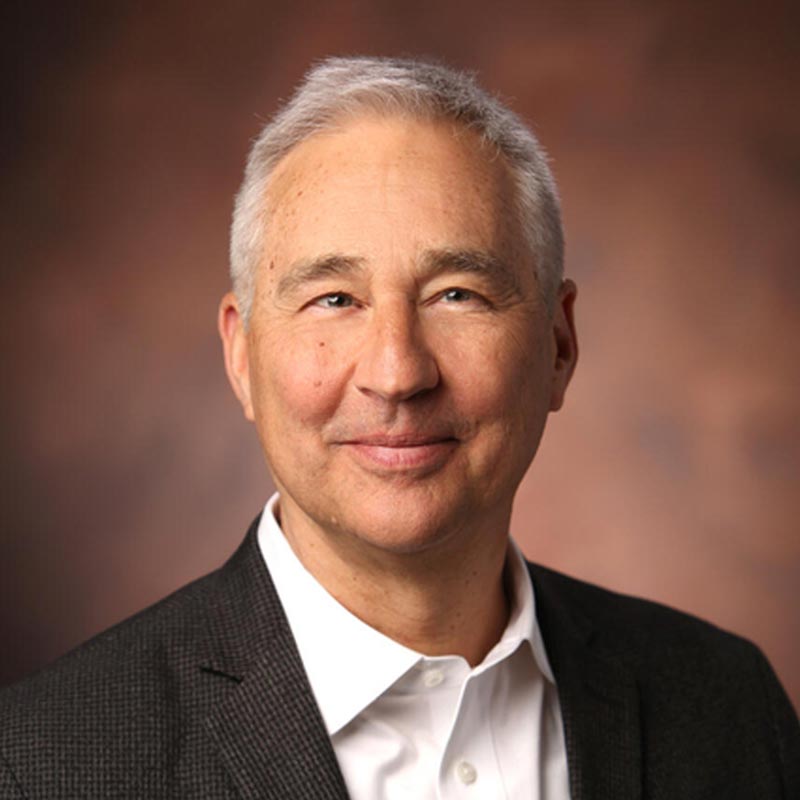 Robin Fountain is Professor of Conducting at Vanderbilt University’s Blair School of Music. He is also in demand as a guest conductor, with recent engagements including concerts with the Singapore Symphony, the Louisiana Philharmonic, and Traverse City Symphony.

Two tours of China, recordings, performances of important but rarely heard works (for example Benstein’s Mass), and the commissioning of new music (for example Tracy Silverman’s Love Song to the Sun) have distinguished his leadership of the orchestra program at the Blair School of Music. He has won both the university-wide Madison Sarratt Award for Excellence in Undergraduate Teaching and the Blair School of Music’s Faculty Excellence Award.

Fountain recently stepped down as Music Director of Southwest Michigan Symphony. Over 14 seasons, he had led a transformation of the orchestra’s performance level, repertoire, and scope, with the ensemble now boasting a summer series (the Water’s Edge), a choral partnership (the SMSO Symphony Chorus), and a teaching program for underserved youngsters (Music Makers).

Educated at Oxford University, The Royal College of Music in London (where he studied with Norman Del Mar and Christopher Adey), and at Carnegie Mellon University, Fountain was an Aspen Conducting Fellow in 1984. In 2012 he was privileged to have the opportunity to train with members of the famed Berlin Philharmonic at The Conductors Lab in Aix-en-Provence.

My Symphony No. 2: Tales from the Realm of Faerie (“faerie” being the archaic  term for fairyland) called forth from my musical imagination a kind of rich musical tapestry intertwining all the colors and scenes of many fairytale worlds I have entered and loved. I had no particular fairy stories in mind while composing, but rather hoped that childlike ears might simply lose themselves in this world, as a child hearing fairy tales being read aloud — in swashbuckling fanfares, love themes, pointillist fairy dust, the surprising appearance of an evil sorcerer, music for a grand ball at a castle, or anything else one might wish to imagine from one’s own storehouse of fairy-tale dreams. In that spirit of free association, I have not given specific titles to each movement, but the four movements follow a traditional pattern of two serious moderato movements (first and fourth) framing a second slow movement and a third scherzo movement. Even more than a series of fairytale images, though, I have tried to capture in music a certain spirit of unspoiled beauty, innocence, nobility, hope, and heroic goodness that I associate with that literary genre, even within the seriousness of the traditional symphony genre.

In terms of style, I like to joke that my music is “completely conventional and without interest” – that is, to those who are looking for postmodern novelties and style mixtures, irony, and sardonic social commentary. However, I do like to think that it is full of interest for those who are simply looking for enjoyable listening, melody, emotion, and narrative. While it is fine if my music is pictorial enough to evoke cinematic comparisons, my true role models are those early 20th century tonal symphonists of the concert hall like Sibelius and Vaughan-Williams, who were free from the demands of on-screen dialog and scene changes to tell their epic tales in music alone. That is to say, here I employ the classical craft of large-scale forms and tonal structures, counterpoint, and development over a much longer time than film music usually allows. I am sometimes asked, “Doesn’t concert music nowadays have to be in an atonal, modernist, or post-modern style to be considered ‘new music’ or to be genuinely classical?” The answer to both is, “Absolutely not!” Is a freshly-baked croissant, warm out of the oven, disqualified from being called “new food,” because it was made with a classic old recipe from 1683? No, it is literally “new food” because it was just made! It is “classical,” because it uses a timeless recipe and timeless ingredients that, if well baked, will never become obsolete. And so it is with newly composed classical music using timeless classical techniques. Go ahead and enjoy it.

This brief (“breve”) traditional Latin setting of the Ordinary of the Roman Catholic Mass for SATB choir and organ is written to be short enough for normal liturgical use, but may also be used secondarily in choral concerts. The style and tone of the music are traditional and reverent, with influences from the late 19th to early 20th century French choral era. This work was meant to contribute a simple, beautiful, and functional setting of the Mass for practical use by church choirs. However, little of this practicality may be apparent to the listener of this pristine recording, made at a high professional vocal performance level and captured with a pair of 1969 German Neumann U87 microphones valued at thousands of dollars, and accompanied by a fine professional organist on the million-dollar Dobson 92 organ in Vanderbilt University’s Turner Hall. Recorded in the same way, but for SSA Women’s choir and organ, plus harp, this setting of the Latin Ave Maria (Hail Mary prayer) might be used before or after Mass or during the Offertory.

Recording Tales from the Realm of Faerie