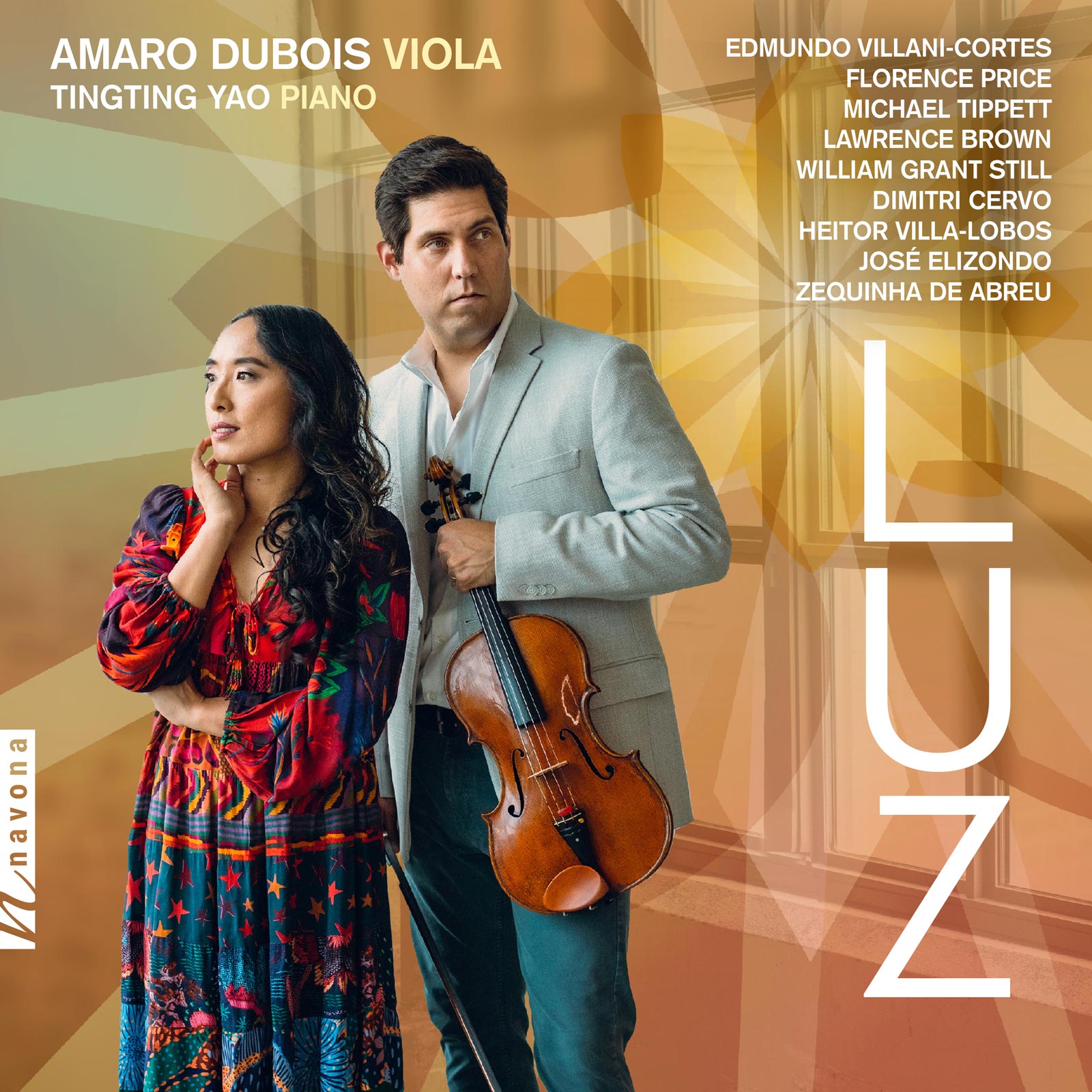 Luz means light, and light is what violist Amaro Dubois claims we are missing the most in this world of today. Dubois aims to change this with his debut Navona Records release, LUZ, a collection of works highlighting the beauty of Latin American music for viola and piano. Joined by pianist Tingting Yao, the violist brings to life several newly-commissioned works, a beautiful collaboration between eight composers from five different countries. Above all, Dubois aims to share passion, love, and peace, three qualities that undoubtedly shine throughout LUZ. 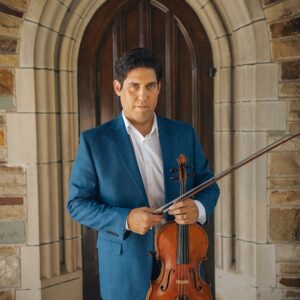 Praised for his "utmost commitment, and sensitivity to the composers' diverse voices" by Fanfare Magazine, Brazilian violist Amaro Dubois has become known for his work in expanding and popularizing lesser-known repertoire for the viola through collaborative projects in Brazil and North America. Recently, Dubois has collaborated with orchestras such as the Paducah and Pensacola Symphony Orchestras, as well as the Iris Orchestra in Germantown-Memphis TN, where he was awarded their Fellowship position under the guidance of music director and conductor Michael Stern for the 2019-2021 seasons. 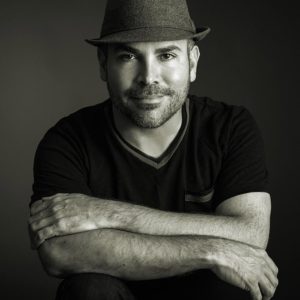 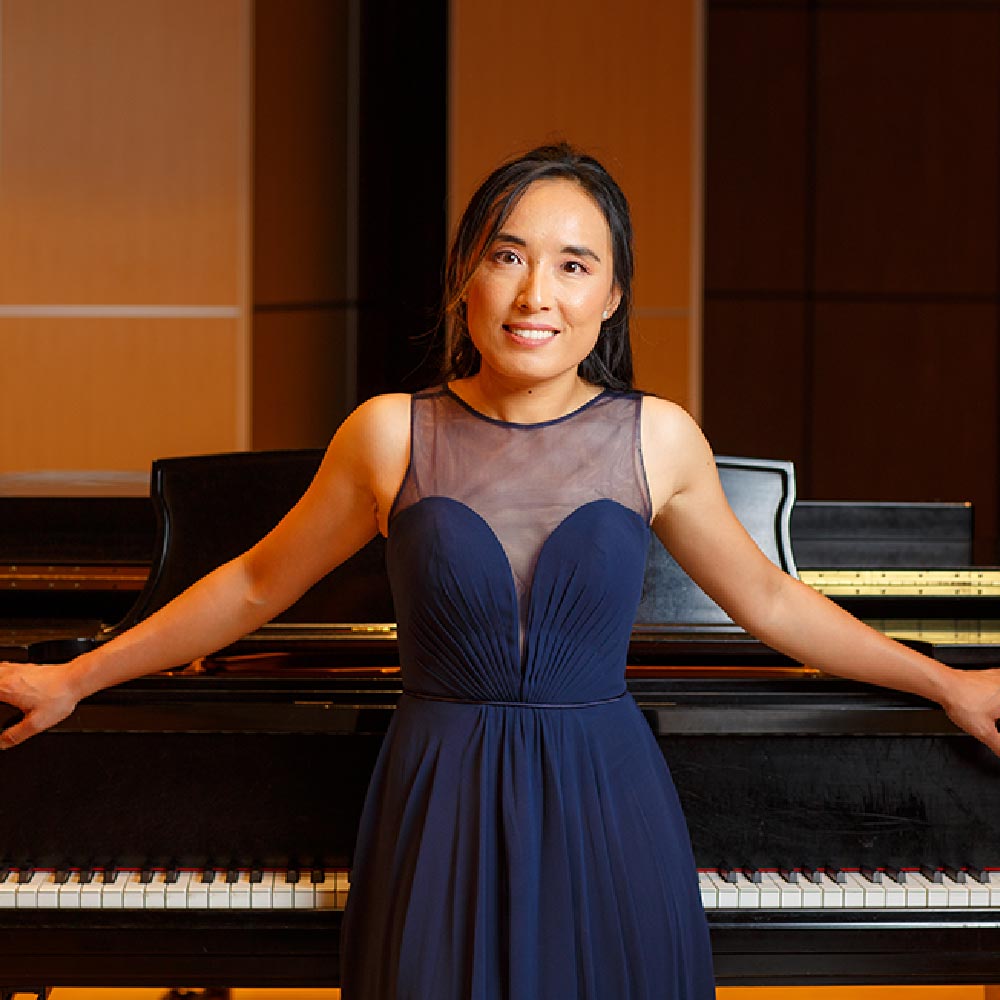 Often performing and recording with the Covert Ensemble (with saxophonists Dave Camwell and Katerina Pavlikova), this group has produced more than 25 unique arrangements of popular classical music from works by J.S. Bach to contemporary composers such as Max Richter. In March 2022, the ensemble toured Alabama and Florida, and recorded with the Pensacola Symphony Orchestra for a new double concerto by Czech composer Martin Hybler, which was recently released.

She also released an album in October 2021 as a part of the Dubois-Yao Duo, featuring violist Amaro Dubois. This album was published by Spice Classics, and featured female, African-American and Latin composers. The Duo was awarded the 2021 Grand Prize Winners of the World Classical Music Awards and 2nd place Ensemble of the 2021 King’s Peak International Music Competition.

A graduate of the Royal Birmingham Conservatoire, Yao has won every award she could have as an accompanist in the Conservatoire. She frequently performed in venues such as Town Hall Symphony Hall (Birmingham), St John’s Smith Square (London), The Prince’s Teaching Institute (London), among others. Prior to her time in the United Kingdom, she was selected from pianists all over the world to work at Lang Lang Music World in Shenzhen, China.

Yao holds an Advanced Postgraduate Diploma (APD) in Collaborative Piano, a Master of Music in Piano Accompaniment (with Distinction) from the Royal Birmingham Conservatoire (U.K.), a Master of Music from the University of Melbourne (Australia) and a Bachelor of Arts from Tongji University, China.

The mission of this album is to highlight the beauty of Latin American music for viola and Piano. Also, the extension of the viola repertoire and popularization of the Latin repertoire in the classical industry is indeed one of my goals with this album. Luz means light, and light is an essential part of our lives. However, this meaningful album comes to share passion, love, and peace. After all, light is what we are missing the most in this world of today. We need more Luz; we need more light.