Catching up with Art Gottschalk 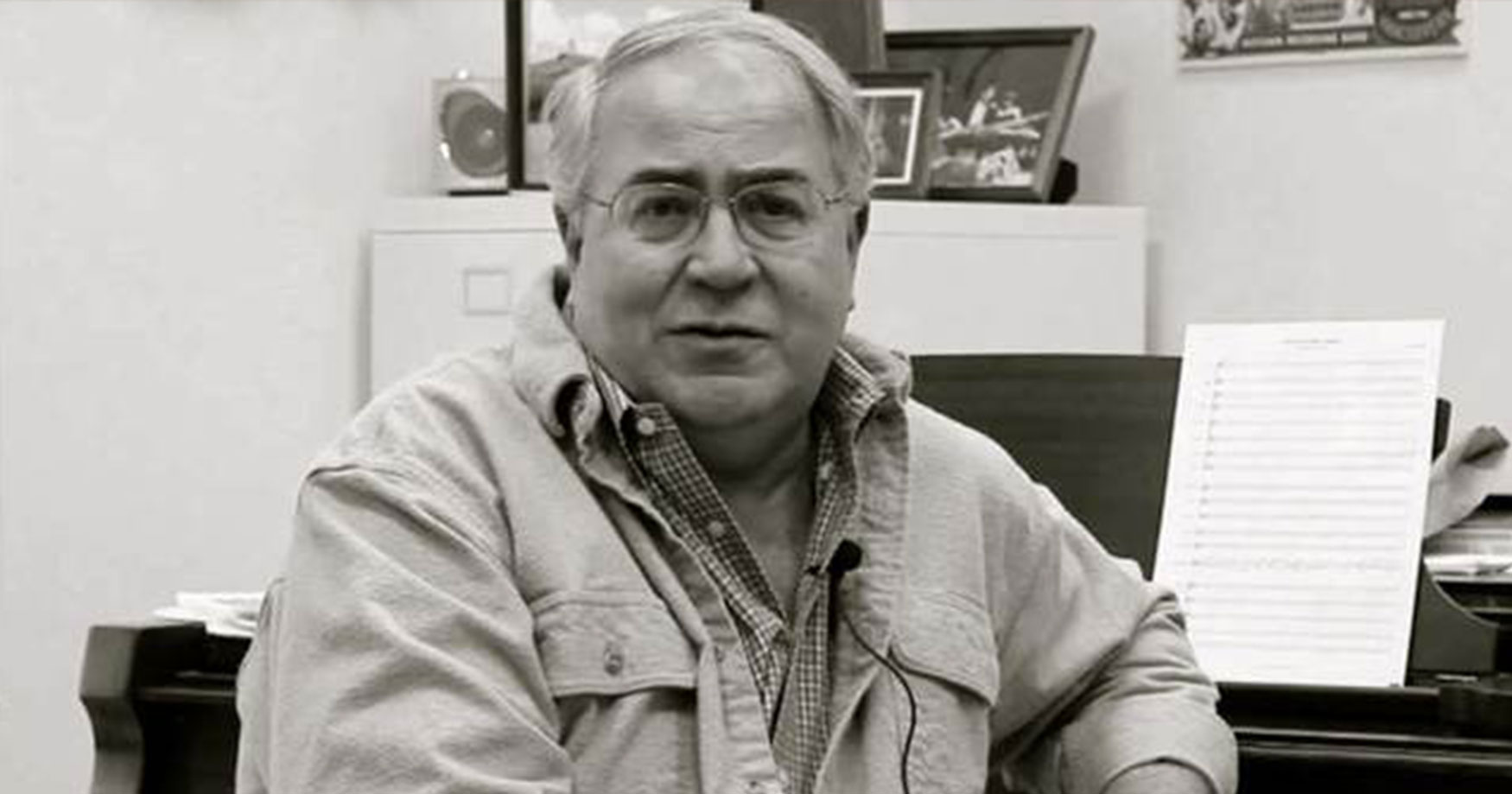 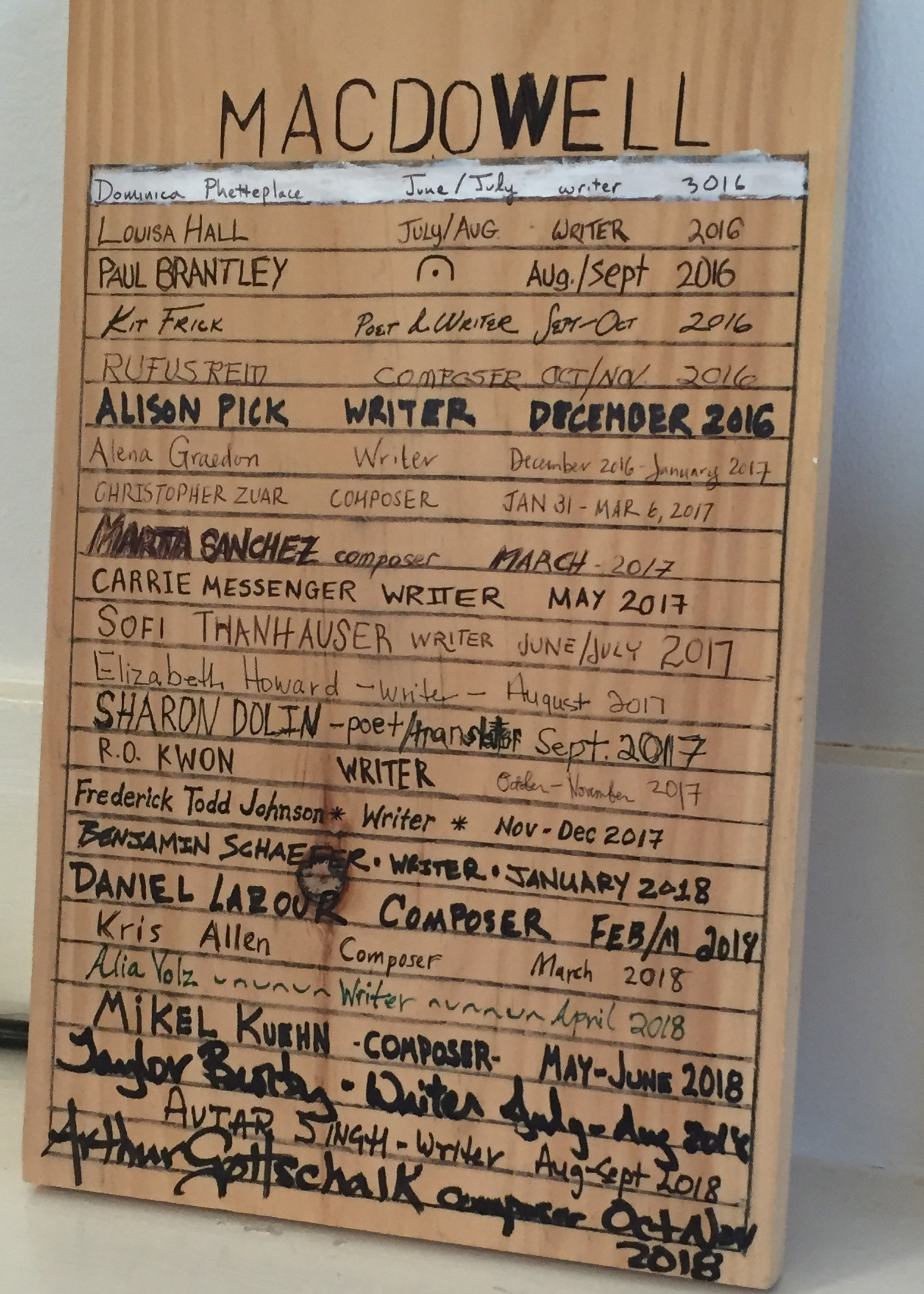 Art’s signature on the MacDowell “tombstone”

On a brief break during his fellowship at the MacDowell Colony, composer and educator Arthur Gottschalk spoke with PARMA Publicity Manager Scott Feldman about … everything.
Arthur Gottschalk is recipient of a number of accolades, including the Charles Ives Prize of the American Academy of Arts and Letters, Special Distinction by the ASCAP Rudolf Nissim Prize in 2009 for Requiem: For the Living, Gold and Silver Medals from the Global Music Awards, The American Prize in Composition in 2013 and 2014, annual awards from the American Society of Composers, Authors, and Publishers since 1980, and Arthur Gottschalk Day (October 16) from the City of Houston TX. 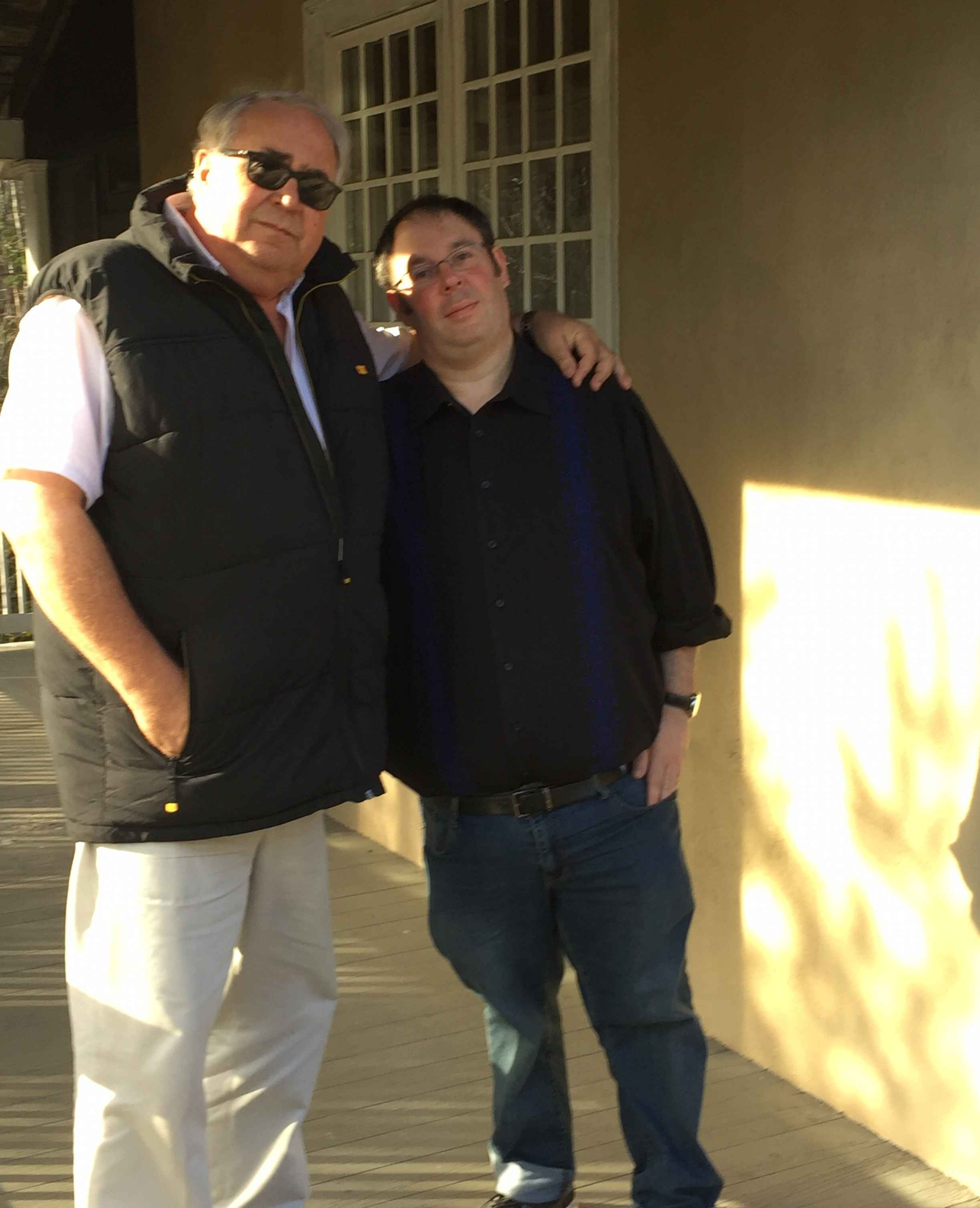