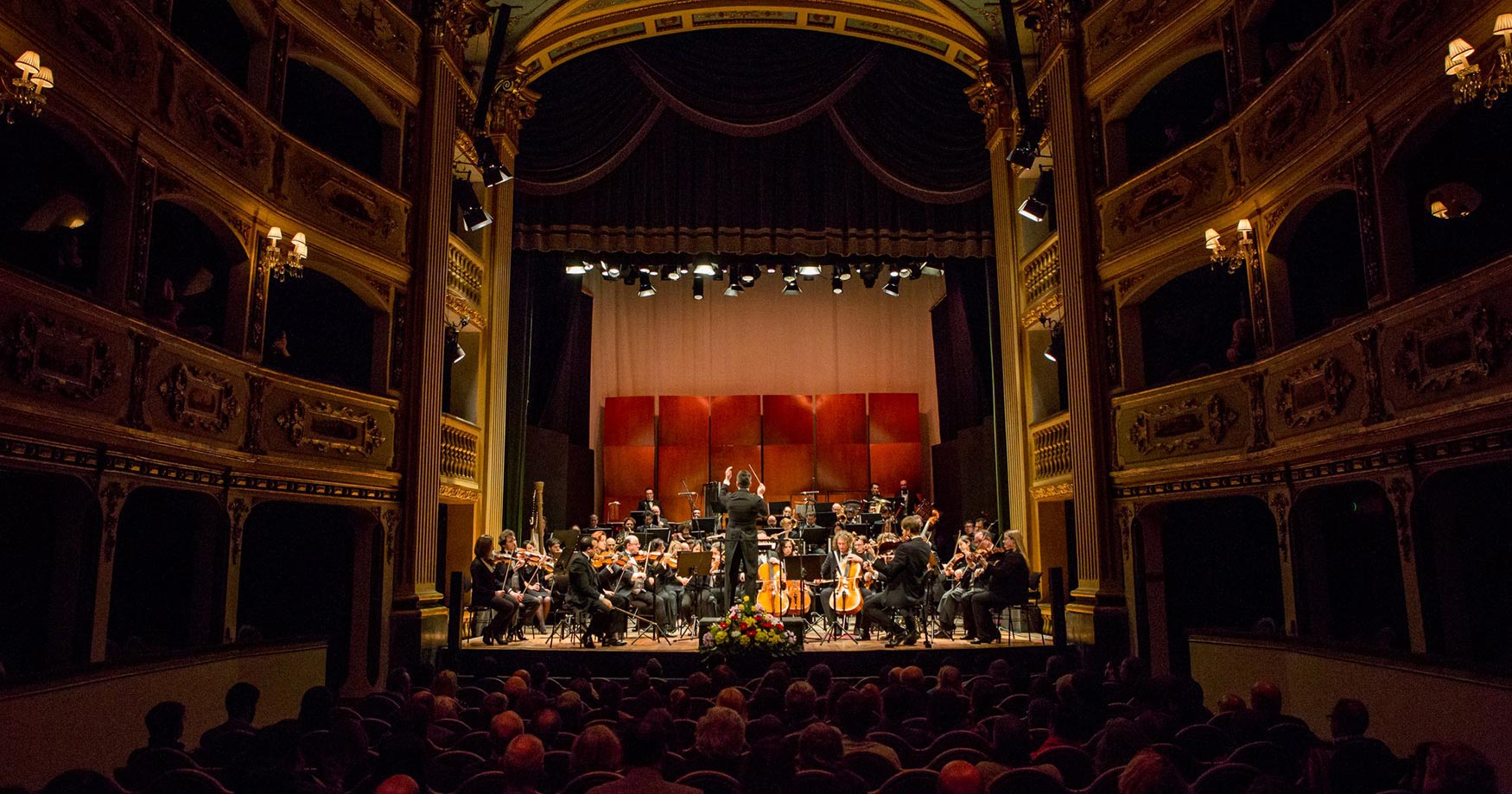 Composer Gregory Brown is a longtime friend of PARMA and has had multiple albums released on the Navona Records label, including MOONSTRUNG AIR and most recently MISSA CHARLES DARWIN. The latter both provided inspiration for and was included in the bestselling novel Origin by his brother, author Dan Brown. Greg’s works have been performed worldwide, in locations such as Carnegie Hall, London’s Cadogan Hall, and most recently in Malta at the Manoel Theatre with the Malta Philharmonic Orchestra. Greg’s composition, Harmonies of Opposites, was commissioned by the MPO and premiered on February 2.

In our recent interview with Greg, we discussed the inspiration that Malta offers to artists, what it was like hearing his piece for the first time in rehearsal, and what it meant to experience a world premiere inside a historic hall alongside contemporary works and legendary repertoire.

Thank you Greg for taking the time to speak with PARMA! Explore some of what the week’s experiences looked like with images provided by Greg below: