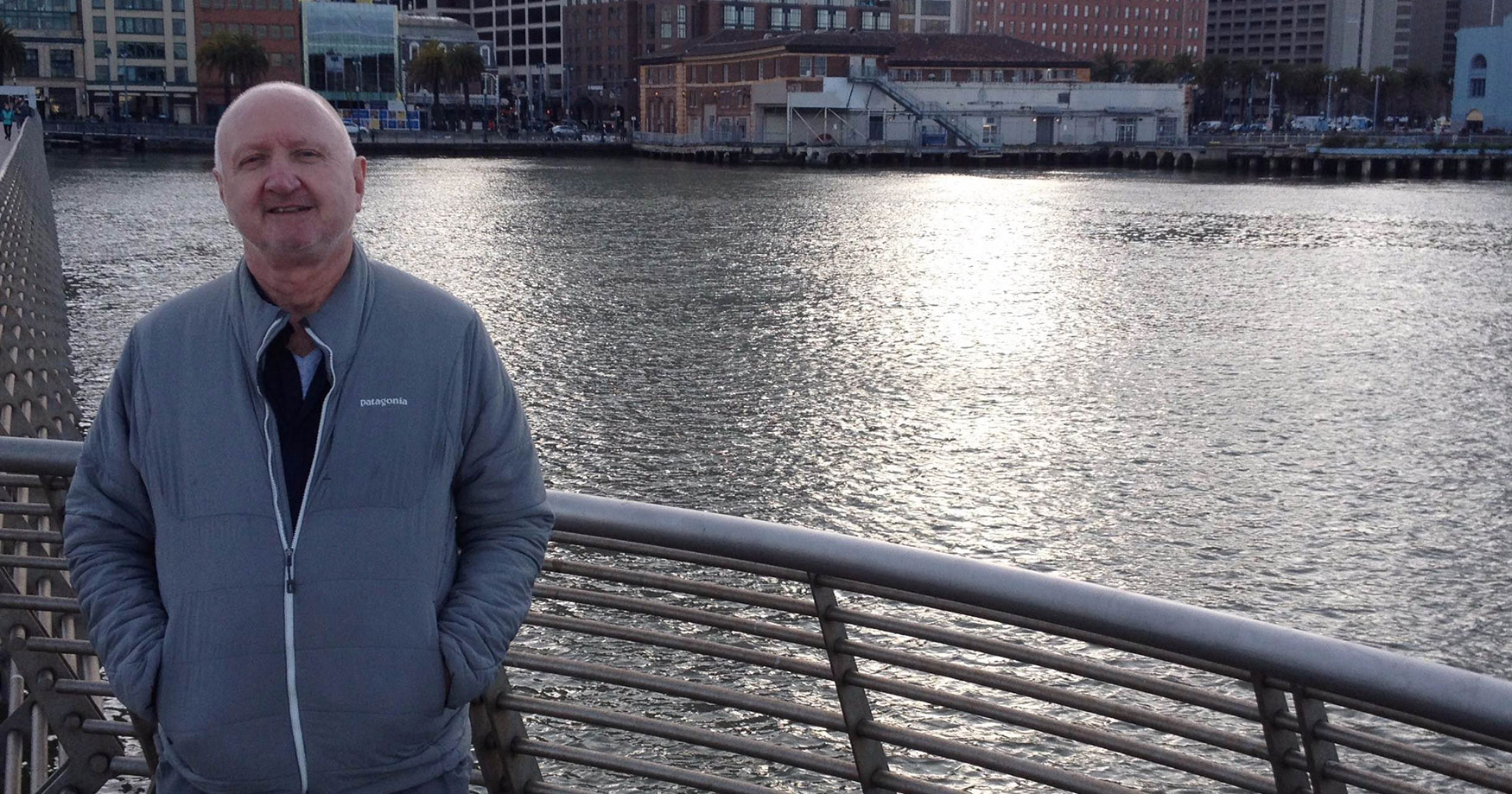 Born in Sydney Australia, Mark John McEncroe commenced music studies in his adulthood. He had a varied interest in many kinds of music, which led him to working in the music/record business for EMI Records in his early 20’s and 30’s. For much of that time he was a Label Manager, first with EMI Australia and then with EMI Sweden.

At age 37, Mark commenced piano lessons in earnest, studying first with Will Scarlett in Sydney. Later he continued with Valerie Fawcett and then Helen Kennedy, after Will Scarlett’s death. During this time he developed an interest in composition which eventually became his main focus. To this end, in 2003 he began studying music theory and composition with Margaret Brandman in Sydney, which continued on and off until 2012.

Mark’s latest album with Navona Records, LIVE IN OSTRAVA, presents two of Mark’s symphonic works. Captured live in performance in the Czech Republic, they both reflect his evocative style and aesthetic quality. PARMA recently took the time to speak with Mark about his unique musical background, how this live album came about, and what he thinks his best work is.

Thank you Mark for taking the time to speak with PARMA, and we look forward to all of our work together in the future!

LIVE IN OSTRAVA is now available for streaming or purchase through Navona Records. Click here to explore this new album.

The views and opinions in this post do not necessarily reflect those of PARMA Recordings LLC and its subsidiaries, including Navona Records