The Inside Story: Anthony Wilson and LEGENDS AND LIGHT VOL. 2 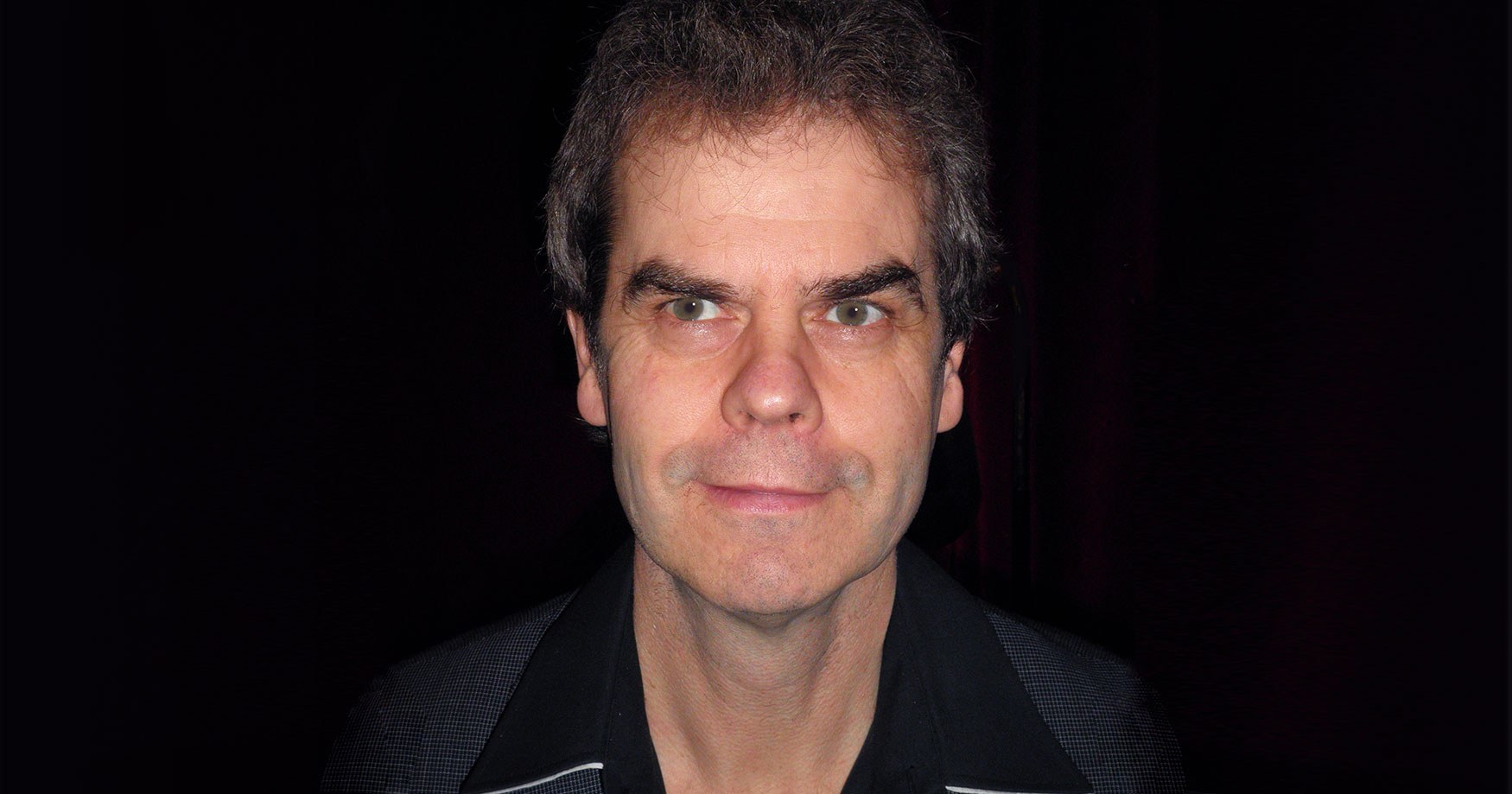 LEGENDS AND LIGHT VOL. 2 from Navona Records leaves no stone unturned. From the vast expansiveness of the open sea to the microscopic particles of our world’s chemical makeup, this follow-up to 2018’s LEGENDS AND LIGHT is an ambitious collection of new works for large ensemble. Manannán — Legend of the Sea from composer Anthony Wilson draws similarities between the powerful currents of the ocean and forces we face in our everyday lives.

Today, Anthony is our featured artist in “The Inside Story,” a blog series exploring the inner workings and personalities of our composers and performers. Read on to learn about his experience with a not-so comforting adjudicator, and how an ideology of Béla Bartók expanded his creative outlook…

What inspires you to write music?

I started learning piano from an early age, and right from the beginning I enjoyed experimenting with creating my own sounds. As my skills on the piano improved, my desire to create something original began to grow. As I matured, I began to realize that the allure to write music very much revolved around being able to describe the human experience in ways that words cannot. Although I was often daunted by what the great composers were able to achieve, the idea of being able to create something that reflected my own experience of the world was just too appealing to ignore.

These days I put it very simply: the reason I write music is because I have something to say. Like many composers, I have spent a considerable amount of time acquiring the skills I need to be able to express myself through music. This has become a journey with no end, as there are always new skills which can be acquired, leading to new expressive possibilities. Life also continually throws up new experiences, and so there is never a shortage of inspirational material to draw upon.

The first performance that I have a vivid memory of, is singing ‘Cockles and Mussels’ at an Eisteddfod. I’m not sure exactly how old I was at the time, but I know I would have been under 10 years of age. I also know that I was a very nervous young boy!! The Eisteddfod was held in a large hall in suburban Melbourne, and the adjudicator was a rather large lady who was seated on a raised platform in the middle of the hall, allowing the performer and adjudicator to have clear vision of each other.

The adjudicator could sense that I was nervous, and so she tried to get me to enjoy the song while I was singing it by continually pointing to her large, smiling face. Unfortunately her gesture, though well intentioned, made me even more nervous, and for the rest of the song I did my best to avoid eye contact with her altogether!!

After a decision has been made to begin a career writing music, the challenge is to identify and acquire the skills and knowledge required to write music effectively, whilst also developing a sense of what your own individual creative voice is. In my experience, most young composers do not start with a clear vision about what their voice is. It is something they gradually discover over time. Inevitably, aspiring composers are going to need to learn from experienced musicians, usually composers themselves, and sometimes this can lead to them being influenced to write in a way that does not reflect their own artistic identity.

So my advice is to get yourself on the journey of discovering your own unique voice as soon as possible, without expecting yourself to know too much about it too soon. Try to see it as a process which will be with you as long as you are writing. You can then tailor what you need to learn in order to best support your artistic goals. The exciting thing about it is that your artistic identity will evolve over time, which means that you will always have new things to learn to support your changing identity.

As a child, I saw popular and classical music as polar opposites of each other. In my mind, to put it simply, popular music made you feel something, and classical music made you think about something. Over time, that view has changed, as I have discovered more and more examples of music from both genres that contradict that perception. I have also discovered many other genres, leading to an even broader musical experience. I suppose it is human nature to want to categorize things, but I think sometimes that can lead to a somewhat limited vision of what is possible within the world of music. In order for me to be able to establish my own musical identity, I needed to develop a much broader and inclusive view of music.

The Hungarian composer Béla Bartók believed that music is seamless, something that he demonstrated repeatedly by cleverly incorporating the folk music of Hungary and Romania with his own classical style. The result was an exciting and very original brand of music. This inspired me to stop thinking in a regimented way about different styles and helped me to develop a much broader sense of what is possible.

I find discussions about how the creative process works fascinating.

One of the first things that I learned about creativity is that it is unpredictable. A lot of my new ideas are born out of experimentation. Sometimes I will spend hours experimenting with something that has peaked my interest: a harmonic progression, a rhythmic idea, a melodic fragment, a different perspective on tonality, or a particular instrumentation. What this experimentation leads to is not always immediately obvious. Often I will have nothing concrete to show for it initially, but who knows what is going on beneath the surface? Who knows what this experimentation leads to, perhaps weeks or even months later?

Because it is so hard to predict, it is important to create an environment which enables the creative process to flow as naturally as possible when it does occur. Part of this involves ensuring that I have the tools on hand to both capture and work with the new material as it comes through. Another part of it is to ensure that I can organize my time so that I can dedicate myself to working with the new material properly when it presents itself.

I have had several mentors over the years, some musical and some not. There is one musical mentor that stands out for me: my piano teacher William Lowe. The dedication and passion he continually demonstrated for both his craft and his students has always been a source of inspiration for me. He not only introduced me to an incredible range of different piano music, he also introduced me to the world of opera, everything from Mozart to Wagner to Berg and so many others. Italian, French, German, English and Russian, he opened my eyes to an incredible world. One of my fondest memories as a student is when Bill would take me to the opera; he did this on several occasions, and each time it was such an exciting thrill.

Bill had a kind of intuitive sense about many of his students, and he always liked to encourage them by providing plenty of performance possibilities. I remember one time after I had just finished playing at a piano recital, he presented me with a gift: it was a book about the instruments of the orchestra. 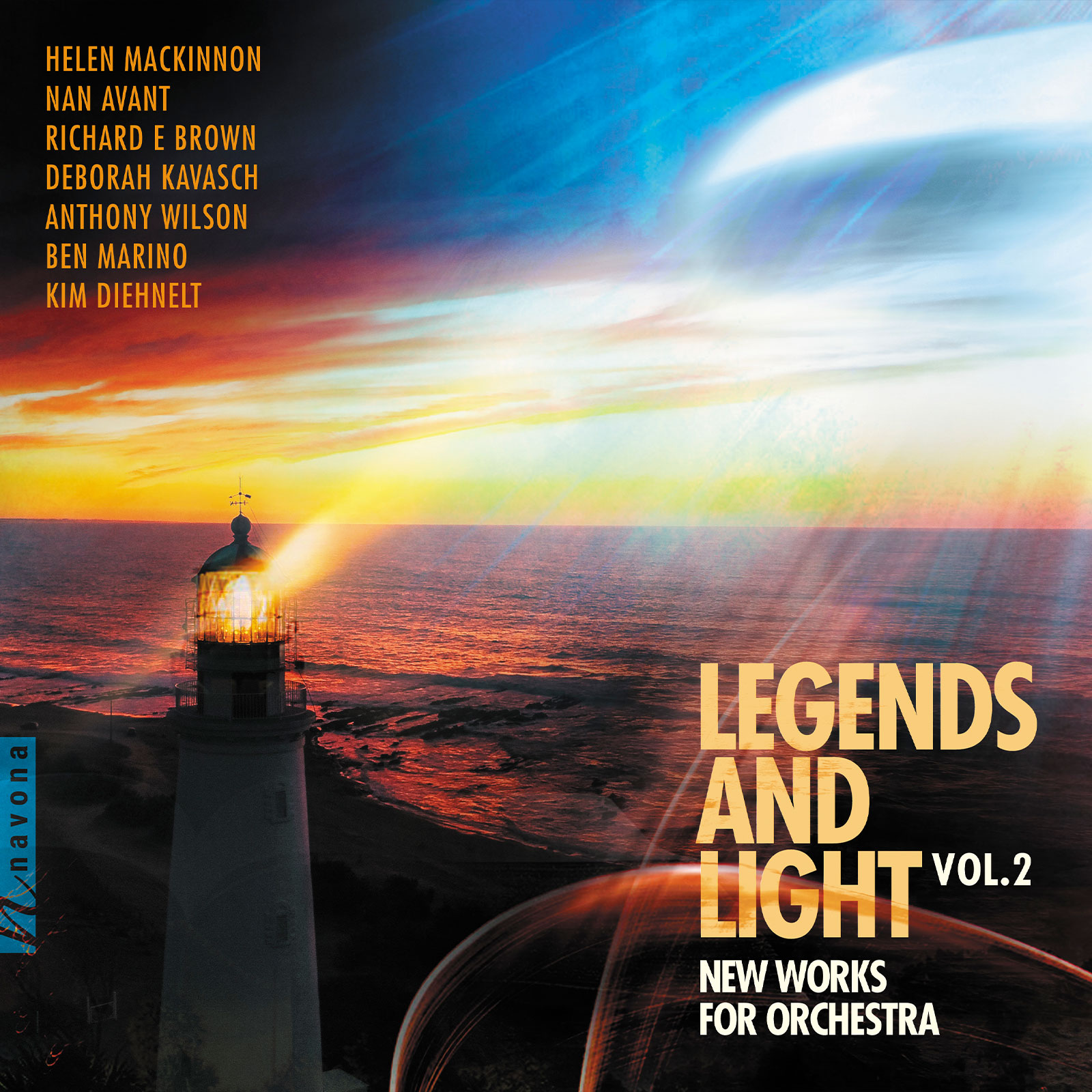