The Inside Story: Ben Marino and LEGENDS AND LIGHT VOL. 2 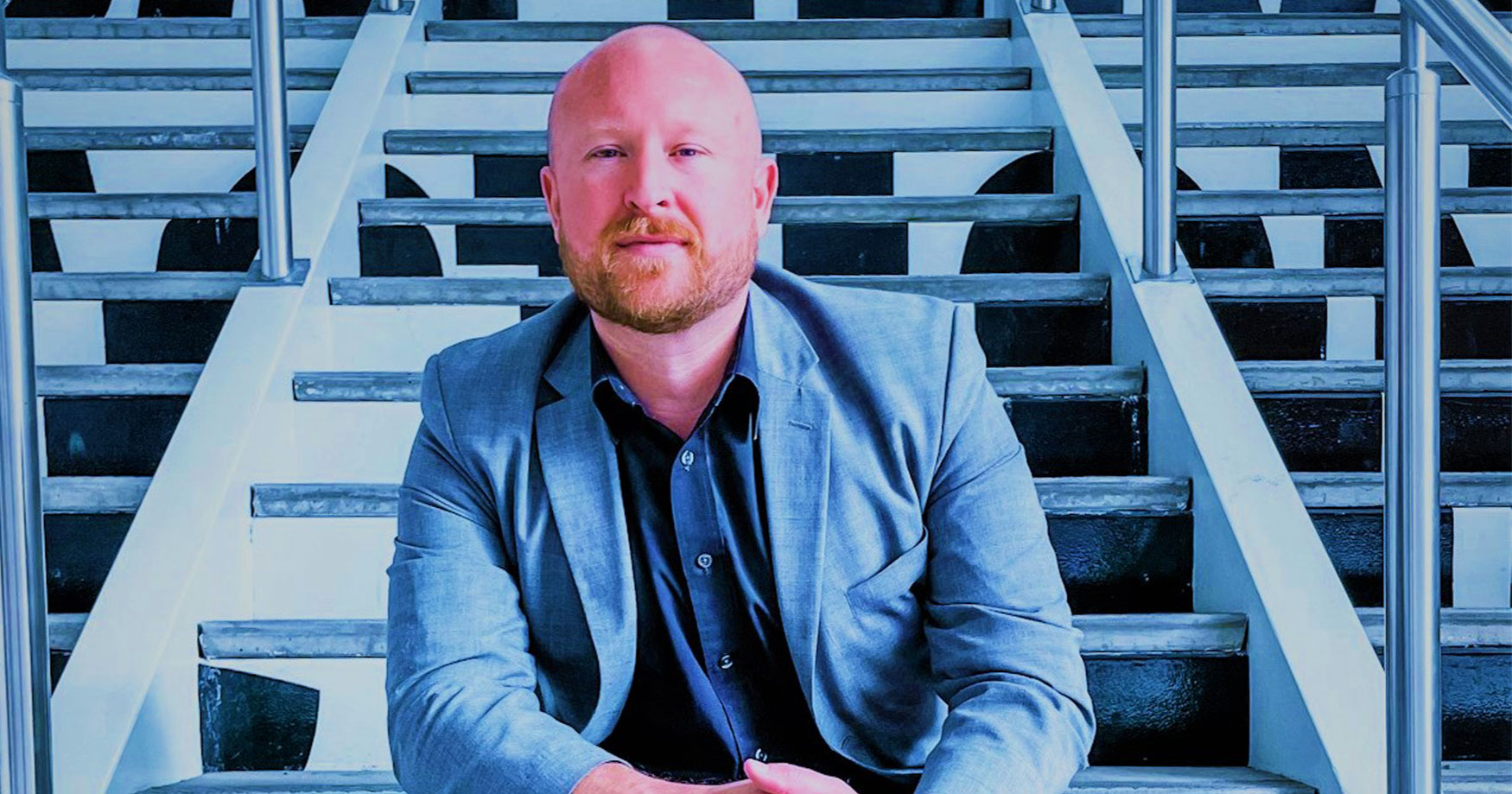 LEGENDS AND LIGHT VOL. 2 from Navona Records leaves no stone unturned. From the vast expansiveness of the open sea to the microscopic particles of our world’s chemical makeup, this follow-up to 2018’s LEGENDS AND LIGHT is an ambitious collection of new works for large ensemble. Featured on this album is composer Ben Marino’s Yrast 2.0, a piece sonically representing the beautiful chaos of an unstable atomic nucleus emitting energy from larger than expected particle fragments.

Today, Ben is our featured artist in “The Inside Story,” a blog series exploring the inner workings and personalities of our composers and performers. Read on to learn about his affinity for percussive instruments, and his goals to get in touch with his Danish and Italian roots…

I grew up in an artistic family. My mother was a ballet teacher so being exposed to that art form set things in motion, especially the classical music element of ballet. At a young age my sisters and I started studying the piano at home on an upright Sherman Clay. Later we housed a large grand piano for a family friend. It was very old, but a beautiful instrument. I remember writing small compositions on these pianos. It was during these times I first dreamed of becoming a composer, realizing that music would be my artistic medium.

My dream job is to be a working film composer based in Los Angeles CA. I would love to make a living as a composer/producer for any type of media in need of music, but my career goal is to end up scoring orchestral music for large film projects.

There are two places that come to mind. The southern region of Italy known as Calabria and Denmark. My father’s side is Italian and my mother’s side is Danish. I would like to get in touch with my roots and stir up some creative juices while exploring these specific lineage points.

I would definitely like to be an instant expert on the drums. Percussion is such a dynamic component of musical composition. I love to use this element in my own work and having a better understanding of percussive instruments as a player would be beneficial for my compositional style.

My favorite moment on the album is the climactic transition of Yrast 2.0. In this moment, violins and the celli are moving against a flute paired with a clarinet in countering ostinato patterns. During this clash of sections, the percussion begins to produce a cresting and crashing crescendo from underneath. The momentum builds to a breaking point and for a half measure the music just stops, like a free fall, making way for the new section to explode as the rest of the orchestra joins in.

On a personal level, the album symbolizes the limitless possibilities one can achieve with diligent perseverance. Having my work placed on this album is a milestone that I am incredibly proud of and will always cherish being a part of.