The Inside Story: Brian Belet and INVITING WORLDS 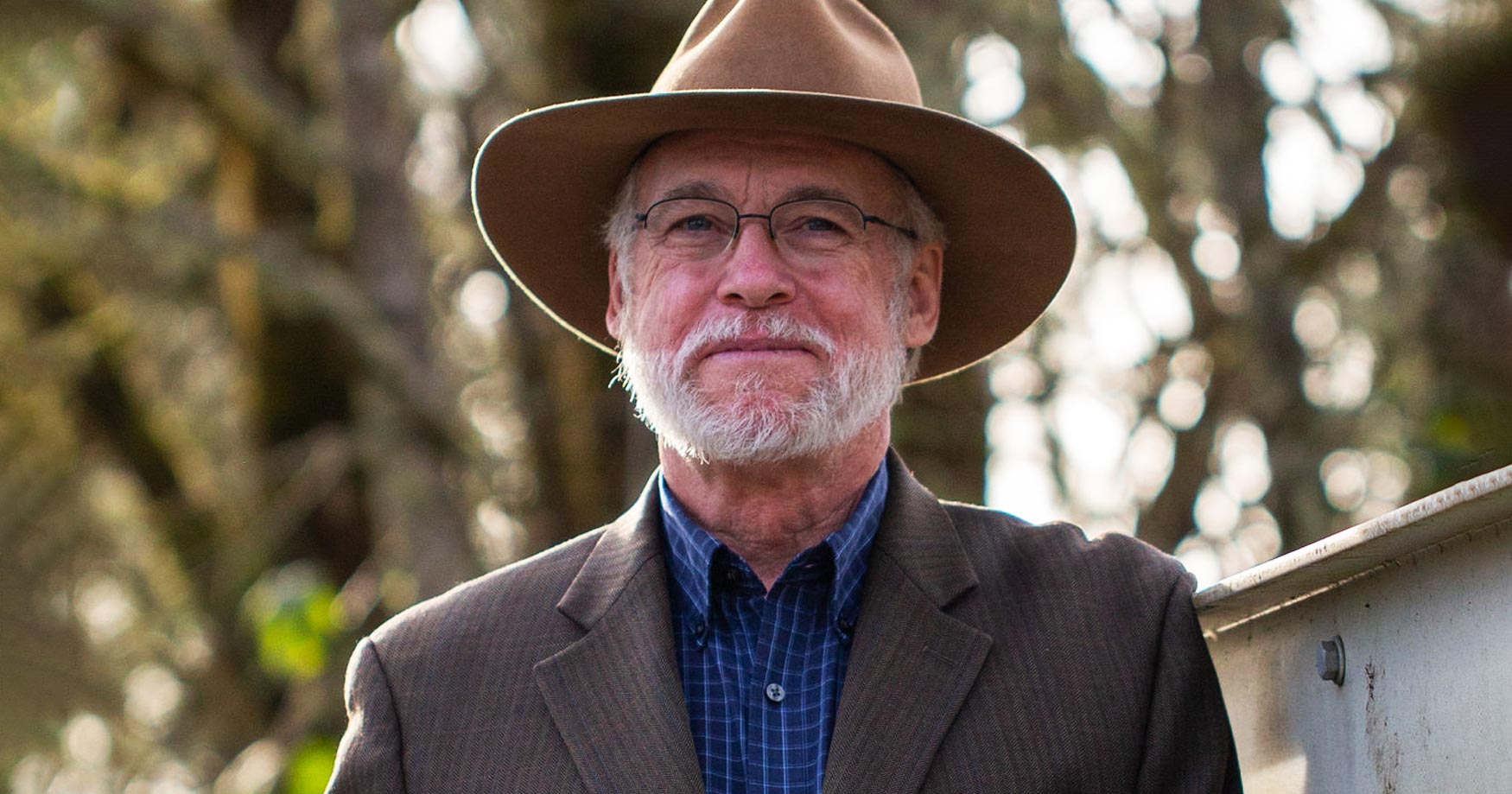 From the mysterious magic of our darkest corners to the exuberant atmosphere of Carnaval, infinite possibilities lay within INVITING WORLDS from Navona Records. The musical dimensions of several composers are explored within, including Brian Belet’s Fantasia: Nocturne, a musical exploration of texture and timbre, and interplay between solo flugelhorn, solo violin, and strings on several levels.

Today, Brian is our featured artist in “The Inside Story,” a blog series exploring the inner workings and personalities of our composers and performers. Read on to learn how “dressing the part” helps him lock into performance mode, and how he found his life’s purpose at an early age…

There are two competing candidates for this question, and I considered both very seriously in my earlier days. One would be a professional pilot. I have always enjoyed flying, and I considered applying to the U.S. Air Force Academy to pursue that path. However, my high school years coincided with the Vietnam War, and I did not want to enter combat during that ill- founded conflict. Had I pursued flying, I wanted to fly large cargo jets, so that would have been the C-5 Galaxy while in the Air Force world, and then later flying DC-10/MD-11s for FedEx or elegant 747s for UPS. My other professional interest was geology. I temporarily studied geological engineering, with an eye towards astrogeology, in between two different undergraduate music programs and a touring rock band, but that’s a long story all by itself!

Forget about making money (other than basic subsistence), and especially forget about fame. If your heart demands that you be a musician, then be a musician and never look back! Along the way, study everything, not just the narrow slice of music you think you want to follow today. Learn to read music, and especially to sight read. Also, learn to improvise, in all styles. Study scores, and above all listen to music, and listen critically. Then, whether your direction turns to composing, or performing, or recording, or anything else, practice, practice, and practice. There is no shortcut to gaining true skill, and the hard work along the way is its own
reward.

One part of the answer is to simply practice, practice, practice. It is important that I know the music on both the large scale of formal structure and also the smallest details of note and phrase. When part of an ensemble, I study the score to know all of the parts. I want to know how I fit in with the larger whole. If I am sitting in with a jazz combo, I need to free my mind of my own musical habits so that I will be open to improvising in a fresh sense of exploration as the moments occur. Lastly, what really helps me is the process of changing into my performance clothes, my uniform for the gig. The most radical shift is changing into a tuxedo for an orchestra gig, as I never wear a tux otherwise. This physical act helps to get my mind on track for the important task to come.

There are many, and I enjoy the variety. The list includes fine wine and good single malt whiskey, hiking with friends, reading the many books that I could not get to when I was working, and my family (of course!). My wife and I now have two grandsons in Hawaii, and they are a big part of our lives these days. What could be better?

When I was I second or third grade, my parents took my three brothers and I to a live orchestra concert at an outdoor venue north of Colorado Springs, where we lived at the time. I was deeply moved by the physical presence of the sound, especially the visceral sensations of the massed string sections. Tchaikovsky’s 1812 Overture was on the program, and they used real cannon for the climax. OK, now that was very cool! From then on I knew that I needed to be deep within music for my life’s focus.

What inspires you to write or to perform?

My answer is not what a person might expect. I really do not believe in the word or concept of inspiration. I write because I write, and I perform because I perform. This is in the sense of: I breathe because I breathe. It is vitally necessary for my survival, and yet the process is quite mystical and beautiful all by itself. Creating music is its own reward, and its own reason for continuing. There are times when I am more successful, or more skillful than other times. Perhaps that encompasses inspiration. I don’t really know, and I am not overly concerned. I am happiest when I am deep within a composition project, trying to figure out how to write music that I don’t currently know how to write. I have no interest in composing (re-composing) music that I already know how to write. What is the point of that? Diving into the unknown, risking failure – now that I find interesting, or perhaps even inspiring. 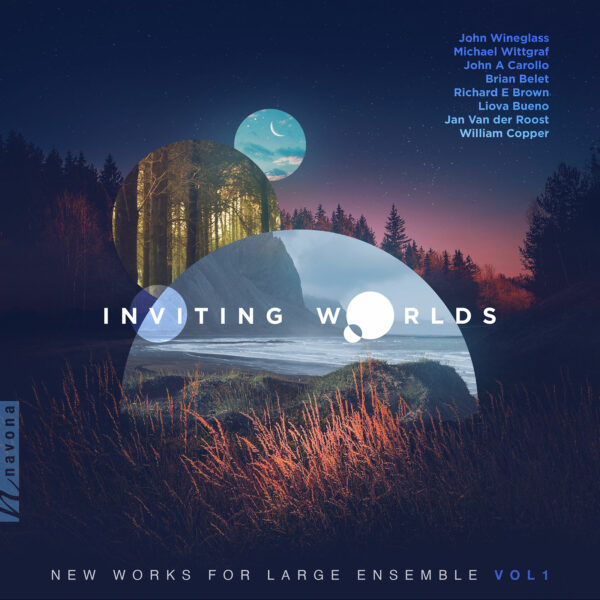 INVITING WORLDS is available now from Navona Records. Click here to visit the catalog page and explore this album.