The Inside Story: David W. Solomons and DASHING VOL. 2 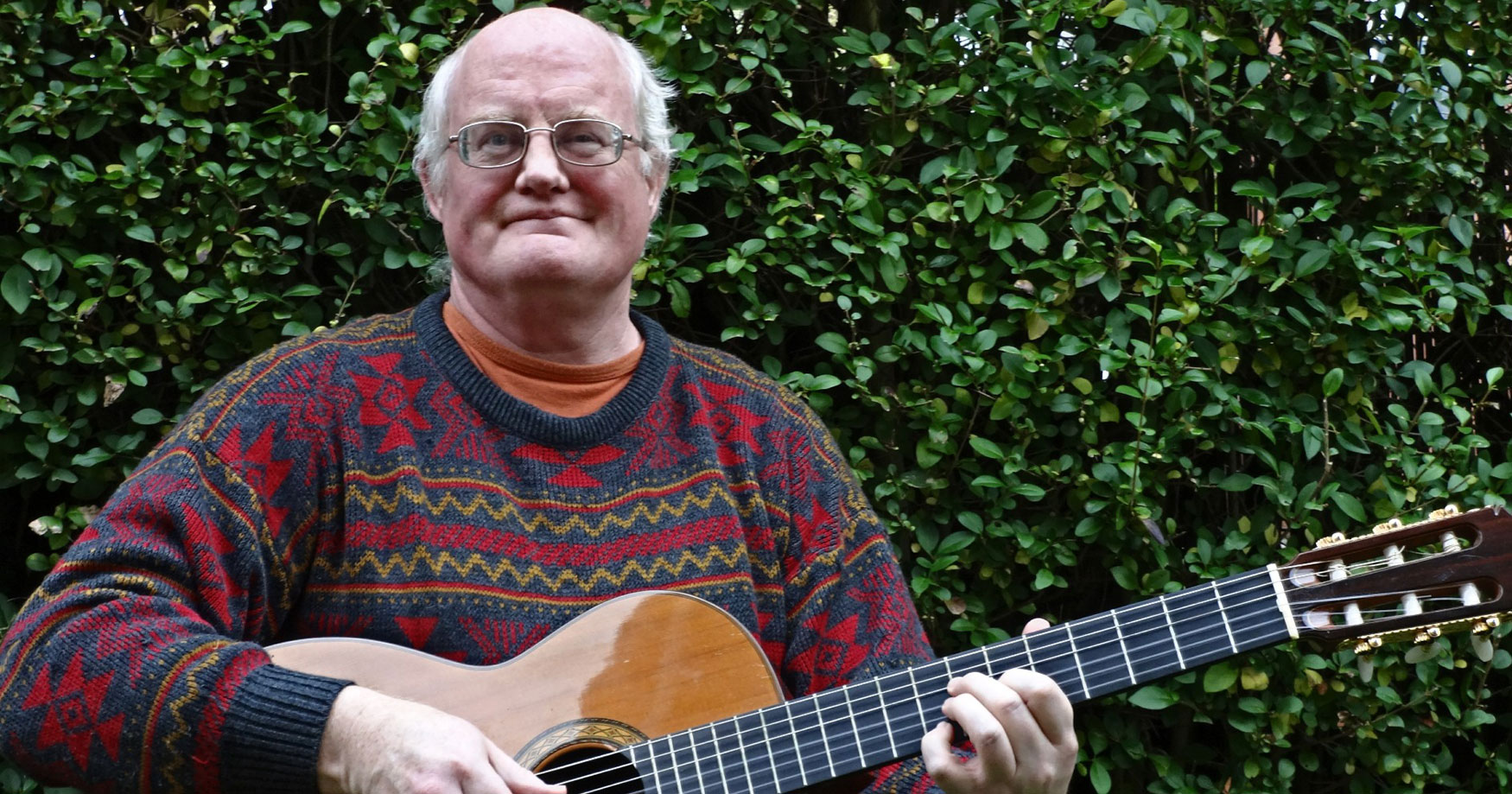 DASHING VOL. 2 is a festive assortment of new classical and jazz arrangements and compositions inspired by staples of the holiday season. Featured on this album are two compositions from composer David W. Solomons, who offers a new Sleigh Ride to the holiday music genre, and Winter Scene, a musical setting of a poem written by his father.

Today, David is our featured artist in “The Inside Story,” a blog series exploring the inner workings and personalities of our composers and performers. Read on to learn about his fondness for the bassoon and the conventions of neo-classical music…

I adored Felix Mendelssohn and his string octet in particular. It was one of the first vinyl records that I had and my Dad, who had given the record to me for Christmas, also played it very often so the house was often full of that music back in the 1960s. It was amazing to me that Felix wrote it at such a young age.

We had a wedding in Loughborough that included a piece for tenor horn that I had arranged, which went very well. However, the performance also required a piece for choir and organ and I was asked to provide the first chord for the choir on the portable organ, since the organist was at the other end of the church on the main organ. Now, I am not a keyboard player! I got the chord wrong. Oy vey! The choir managed very well, all things considered. But I will always remember my embarrassment. I don’t know how many others noticed my faux pas! Nobody mentioned it!

I would love to be able to play the bassoon. It has so much passion to provide in all of its ranges and it is often misunderstood by the general public, which thinks only of the comical side of its repertoire.

I love the range of musical expression and the fact that composers who have neo-classical inclinations are still recognized and enjoyed. I would like to give a “shoutout” to my late friend Joe Dillon Ford; he would have loved to have been able to include a piece in the compilation because, in his time, he was a great champion for neo-classical composers.

DASHING VOL. 2 is available now from Navona Records. Click here to visit the catalog page and explore this album.