The Inside Story: Richard E Brown and WOVEN IN TIME 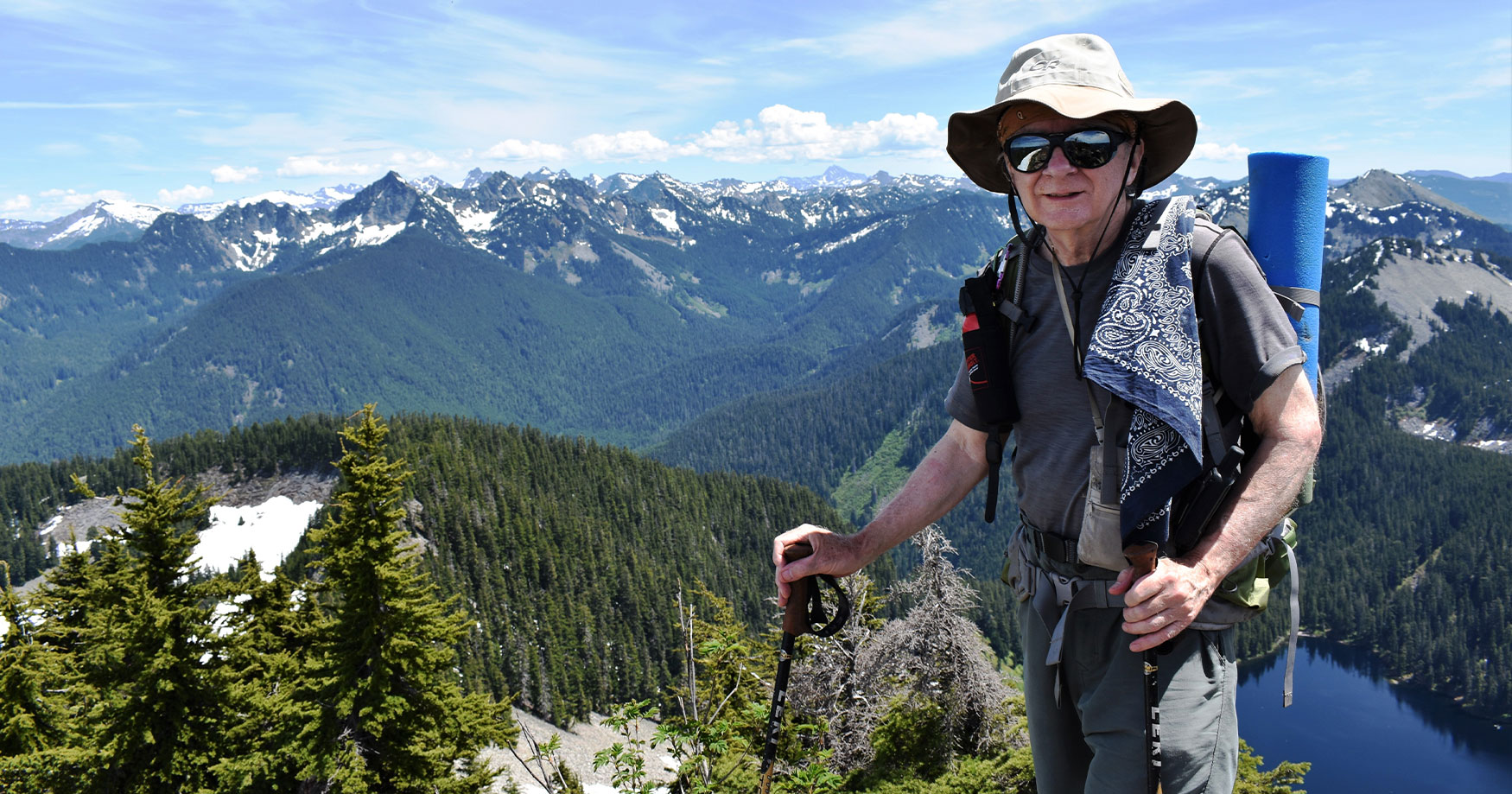 WOVEN IN TIME from Navona Records weaves culture and ideas of the past with a modern approach to composition, revitalizing and repurposing the popular culture and literature of yesterday into contemporary music for our enjoyment today. Composer Richard E Brown’s Concerto for Clarinet and Chamber Orchestra, originally written in 1973 as a doctoral dissertation, comes as a revised version of the original, infused with the modern compositional techniques of the present day.

Today, Richard is our featured artist in “The Inside Story,” a blog series exploring the inner workings and personalities of our composers and performers. Read on to learn why Richard suspects his father had perfect pitch, and why he could see himself as a National Park Ranger…

I was in the early stages of learning the craft of composition. There was no one really qualified to teach me in our tiny Adirondack village, so I learned through listening to classical records and studying scores and a couple of textbooks on basic harmony and scoring for band that my band director let me borrow from him.

My first attempt at writing for band was pretty lame, but the second one was good enough that he programmed it on our spring concert. He even let me rehearse it and conduct it at the concert. Then I felt really important!

From early childhood I had a drive towards creativity which first manifested itself in attempts at writing short stories and little plays. Then I got interested in art and started drawing and painting. I eventually learned that I didn’t have enough aptitude for either of those disciplines to go very far with them, so I ended up deciding to pursue music as a career. But if the writing or art had been more successful, I may well have gone in one of those directions. Now, as an adult, my non-musical interests tend to dwell in the outdoors, so I could easily see myself as a National Park Ranger or a mountain guide of some sort.

As a composer-arranger who has worked mostly in the educational realm, I have always dreamed of having some of my work land in the classical repertoire. Since my contribution to this album is a clarinet concerto, my hope for it is that it might attract the attention of enough professional clarinet players to get some high-profile performances and eventually work its way into the standard clarinet literature.

My first composer-hero was Mozart and my earliest attempts at composition were strongly influenced by him. But you can’t write in the style of the Classic Period today and get away with it, so I worked my way through the Romantics and Impressionists and eventually discovered Stravinsky and Bartok. Then my compositional toolbox started expanding by leaps and bounds. I was soon experimenting with dodecaphonic and minimalist techniques, but neither of those styles resonated with me, so I continued writing in the mainstream contemporary idiom, where I remain today. While I draw inspiration from many 20th Century composers, if I had to name just one composer who exerts the most dominant influence on my work in recent years, it would be Vincent Persichetti.

They would have been as a small child at home. My Dad, while he received no formal musical training, had impressive musical talent. Entirely self-taught, he was proficient on several instruments which he taught himself to play, most notably guitar and banjo, and was a terrific singer. Although “perfect pitch” was a term that neither of us had ever heard of at the time, I think he must have had it because he could effortlessly tune his guitar without reference to another pitch source. As a beginning cornet player in fifth grade, I learned as much or more from him than I did from my music teacher.

Those would be hiking, climbing, and traveling. I have always loved the outdoors and can never wait to discover a new trail somewhere out in the wilderness or explore an area where I have not been before. Traveling attracts me because I have always wanted to see what was around the next corner and the lure of far-off, exotic places is still calling me.

I grew up in the Adirondack Mountains where my friends and I used to go exploring off-trail in the nearby woods as often as we could. There were lots of rocky outcroppings that we had a lot of fun scrambling up and down, so years later when I discovered technical rock climbing, I was naturally attracted to it. I consider my signature accomplishment as a hiker-climber to be summiting all 59 of Colorado’s 14,000’ peaks in the decade of my 50’s. Now, I am retired from teaching, but my wife and constant hiking-climbing partner Taehee still works an erratic schedule at a busy hospital, so we have an agreement: when she is at work that is when I do my work, but when she is off we head for the hills!

WOVEN IN TIME is available now from Navona Records. Click here to visit the catalog page and explore this album.