The Inside Story: Allen Brings and AERO 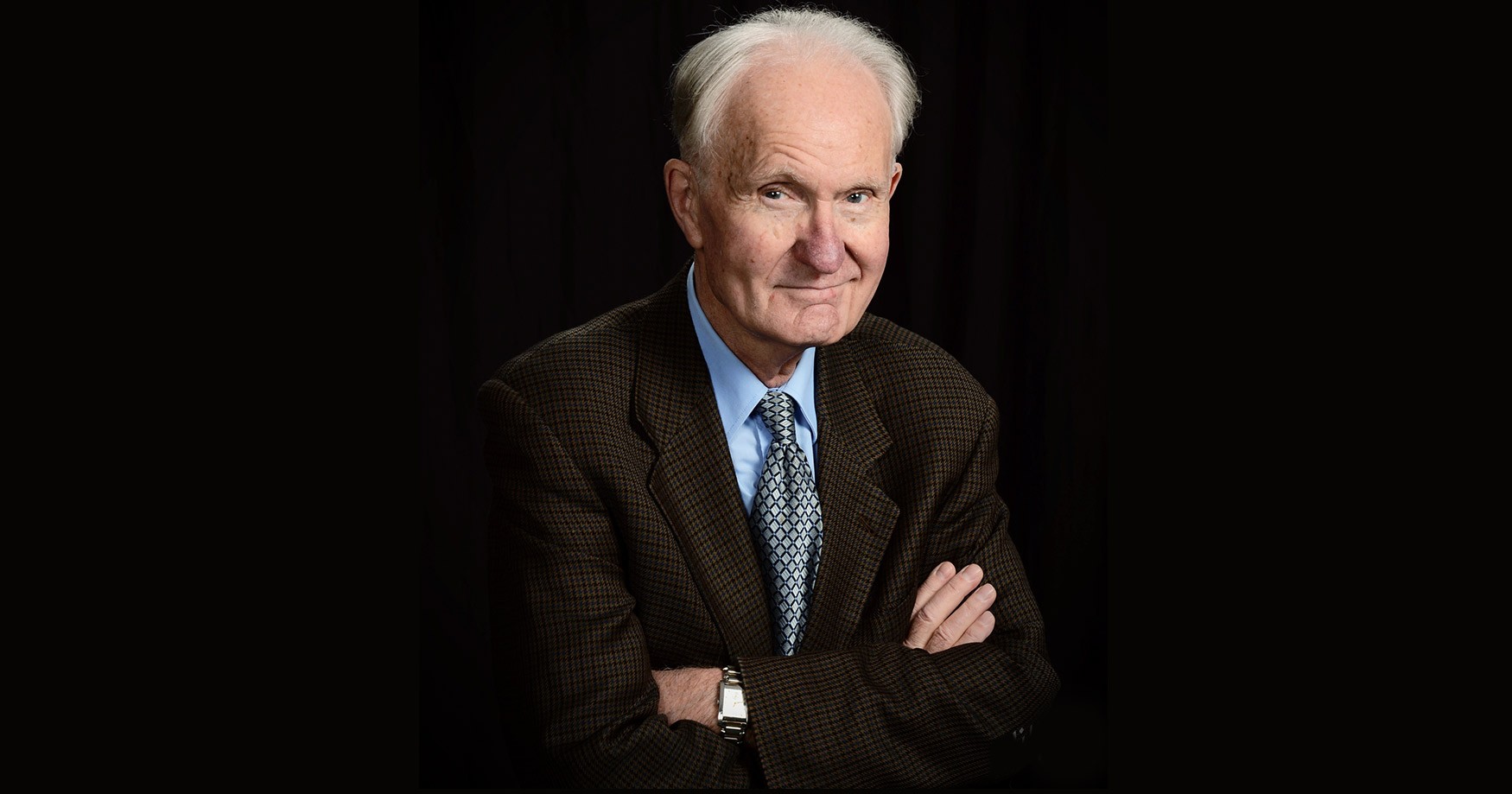 From Mozart’s concertos to Jethro Tull’s “Aqualung,” the flute has served as a versatile tool for conveying the spectrum of human emotion. On AERO, flutist Dieter Flury puts decades of study and a handmade golden flute by Yamaha to work to breathe life into works by contemporary composers like Allen Brings and spark the imaginations of listeners. Brings’s Three Lais on this album envisions a poet, alone in a world of sand and stone, reading texts in an ancient tongue.

Today, Allen is our featured artist in “The Inside Story,” a blog series exploring the inner workings and personalities of our composers and performers. Read on to discover the feelings behind his first childhood performances…

When I was a little boy I realize now that it was listening to music, especially on the phonograph records that my father brought home, that affected me so that I enjoyed listening to it even more when I began to practice playing the music of composers like Bach on the piano after my parents found a teacher to give me piano lessons. Later I discovered that I also enjoyed occasionally making up something while I was practicing and eventually writing some of it on paper. Whether then or now I have never separated playing music from composing it or, when necessary, conducting it, writing about it, or speaking to an audience about it. If I continue to do all of these things, it must be because I have found that the enjoyment of doing them is what is inspiring.

The first time I played the piano for an audience was when I was in first grade in a public school and was asked to play a little piece I was learning as the students in that school were all assembling in the school’s auditorium. I never learned how the school’s principal, Mrs. Jenkins, found out that I could do that. I do remember that I played it well and enjoyed doing it. The first time that I played something that I myself had composed was when I participated in a student recital at the Third Street Music School Settlement in New York City and my piano teacher, Sylvia Lopez, who never failed to encourage me, programmed two short pieces of mine for me to play. The only problem was that the pieces were so short, only one line long (each was really only the statement of a musical idea that needed yet to be developed), the listeners in the audience didn’t know when to applaud.

If a young musician wants to learn about music it can only be by becoming engaged by music that makes demands on his attention and has a corresponding demonstrative effect on his emotional life. By being so engaged he will likely conclude that any contributions he makes can come only from efforts that are both of the body and of the spirit. If an artist wishes to judge the value of his work, he must also become “self-critical,” that is, be able to conclude with confidence both when he has created something of value and when he has not yet done so. When he has acquired this attribute, he can and ought to avoid seeking either approval or disapproval of his work by anyone else.

My hope is that anyone listening to my music, whether in a live performance or on a recording, will be “moved” both emotionally and mentally by the experience and so will be grateful for the opportunity to hear it again. AERO has provided this opportunity not only to me but to all of those composers who were asked to provide listeners with excellent performances of their music.

If I am slated to perform as a pianist (or even occasionally as a conductor), it goes without saying that I must be acutely aware of the accuracy of the pitches and rhythms I am executing, whether my own or those of another composer, and how together these cause the music to move in clearly apparent directions. Once having done this, I must become acutely aware of the changing character of the music and the effect that elements such as dynamics and articulation have in conveying that.

With my many years as a practicing musician and at my present age I have no need of mentors. Indeed I may have, without my being aware of it, graduated to become a mentor myself. With my increasing age, however, I have become ever more grateful for those who functioned as my mentors when I was a growing boy and a maturing young man. While I no longer acknowledge the presence of mentors, there remain those outstanding musicians whose achievements I admire and respect regardless of their age. That almost none of them have become celebrated in the public eye has not influenced my estimation of the quality of their work, for which there are few, if any, words to describe how much I admire and respect it.