The Inside Story: Bruce Babcock and THROUGH GLASS 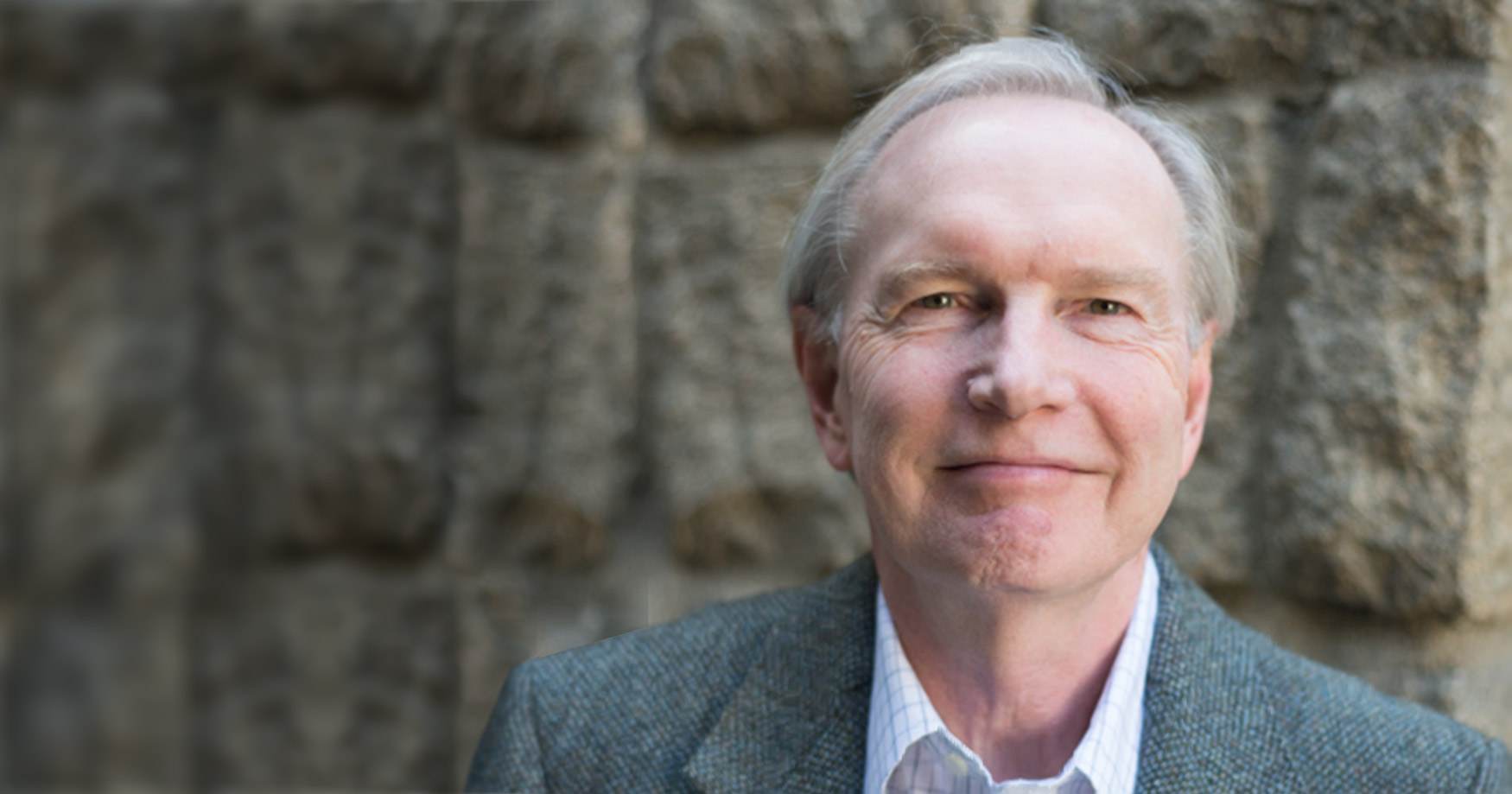 Navona Records presents some of the finest American voices of modern serious music on THROUGH GLASS, a brand-new compilation of recently-created works for piano – both solo and in chamber setups. This includes Bruce Babcock’s riskily-titled Alternative Facts, a piece for solo piano characterized by a deceptively simple, mechanical main rhythm repeated in complex harmonies. As announced in the title, a deliberate systematic confusion prevails, and with astonishing accuracy.

Today, Bruce is our featured artist in “The Inside Story,” a blog series exploring the inner workings and personalities of our composers and performers. Read on to find out how a ten-year-old Bruce got to his clarinet lessons on his own…

The first one that I can recall was a daytime Santa Barbara Symphony rehearsal at the Granada Theater under the direction of music director Erno Daniel. I was in the third grade. Hundreds of kids from all over town were bused to the event as part of the school board’s policy of bringing music to all elementary school students. The only thing I really remember was that there was a violin soloist – a very young, small kid in short pants.

I was the furthest thing from a prodigy. Shortly after attending my first orchestra concert, I began clarinet lessons at my school, as well as with a private teacher at a local music store. We didn’t have a car so I had to take the bus downtown to the store by myself, at age ten. My first performances were with our elementary school orchestra. We performed the national anthem at a flag-raising ceremony at school once a month. Later on I was in the marching band in both junior and senior high school, and in high school, played in the jazz ensemble. We also had a music theory class in my high school. Henry Brubeck, older brother of Dave Brubeck, was my first high school band director. Between the ages of 14 and 18 I played in the pit for many musicals around town. During the same time period we had an all-symphonic band led by my friend Dan Kepl where we learned and performed all kinds of great band music. I joined Musicians Union Local 308 (Santa Barbara) at 17.

I have been very fortunate to have collaborated with many of the top film composers in Hollywood, as well as a great many of the recording musicians who live in the area, for more than thirty years. More recently, in the concert music world, I’ve collaborated with Grammy-winning soprano Hila Plitmann and Grammy and Emmy-winning pianist Gloria Cheng. Tops on my wish list for the future would be Voces8 and Yo-Yo Ma. I might as well dream big.

This question reminds me of the answer song writer Sammy Cahn (Frank Sinatra recorded 87 of Sammy’s songs) always gave when asked, which comes first, the lyric or the music? His answer was, “The phone call!” What inspires me is being asked to compose a piece for a friend and/or colleague, or having a colleague or friend agree to my offer to compose something for them. I like to know who I’m writing for, where will the performance/recording be, what is the occasion, etc. And when is the deadline.

At my age, my dream of being a major league baseball player is over. And, other than music, I have no other marketable skills. So, if I weren’t a musician, I’d be in big trouble.

I was very fortunate to have three musical mentors. The first was Paul Glass, who worked in both film and the concert world. Paul is the son of silent film actor Gaston Glass. A USC graduate, his teacher there was Ingolf Dahl. He studied with Goffredo Petrassi in Rome on a Fulbright Scholarship and with Witold Lutoslawski in Warsaw. Paul held musical soirees in his home at which the music of his students was recorded by Hollywood studio musicians. Other soirees were dedicated to score study. I met Hugo Friedhofer at one of these events and later studied with him. Hugo orchestrated dozens of films for Erich Wolfgang Korngold and Max Steiner before his own composing career took off. He earned nine Oscar nominations, winning in 1946 for Best Years of Our Lives. He had an encyclopedic knowledge of, as well as a photographic memory for, essentially all music. Through Paul, I met Earle Hagen. Both Earle and Hugo studied with Ernest Toch. Earle literally wrote the book on film scoring and I had the opportunity to orchestrate occasionally for him on various television shows. All three were perpetual students who loved jazz and had no patience for pretension. 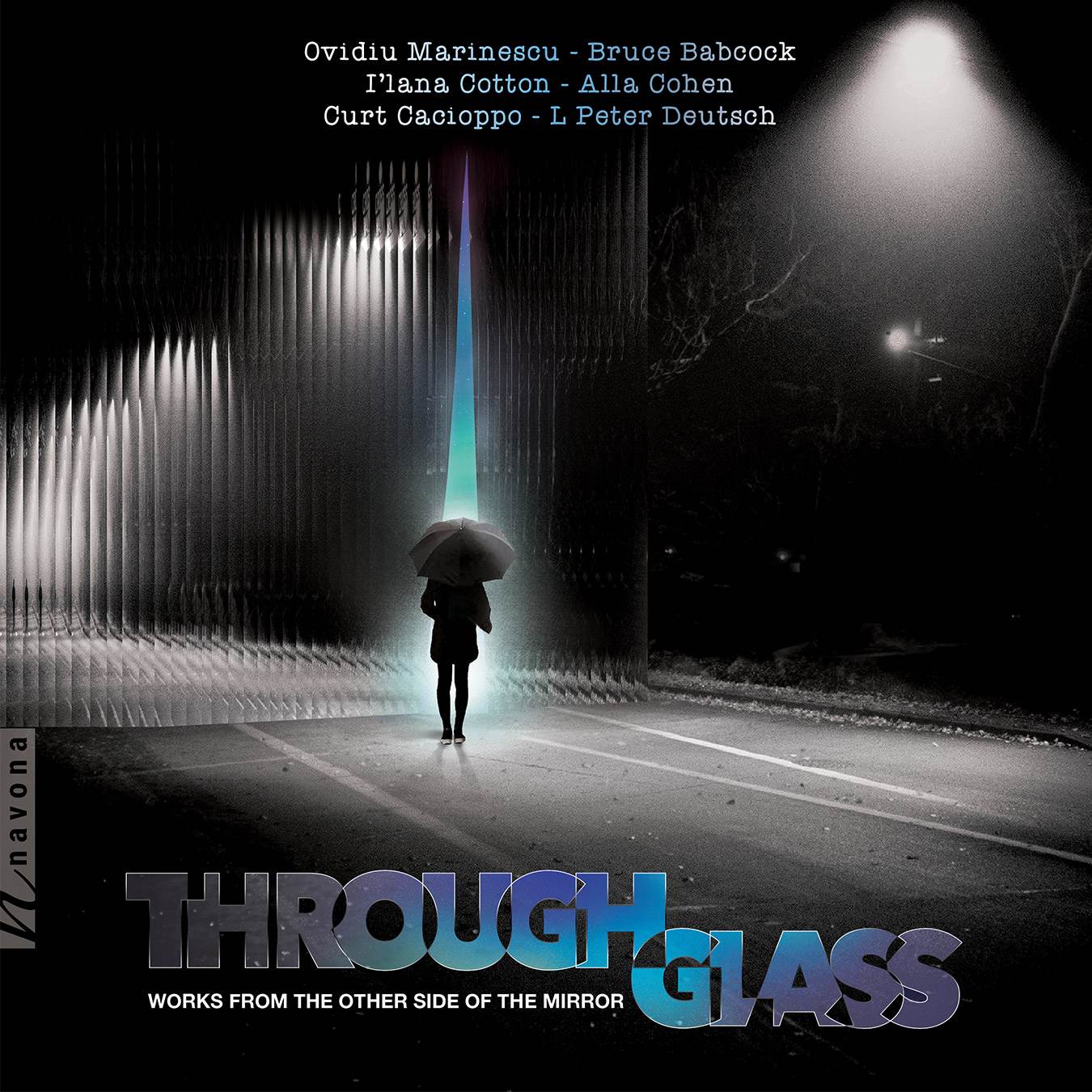 Navona Records presents some of the finest American voices of modern serious music on THROUGH GLASS, a brand-new compilation of recently-created works for piano – both solo and in chamber setups.