The Inside Story: Bruce Reiprich and BENEATH THE TIDE 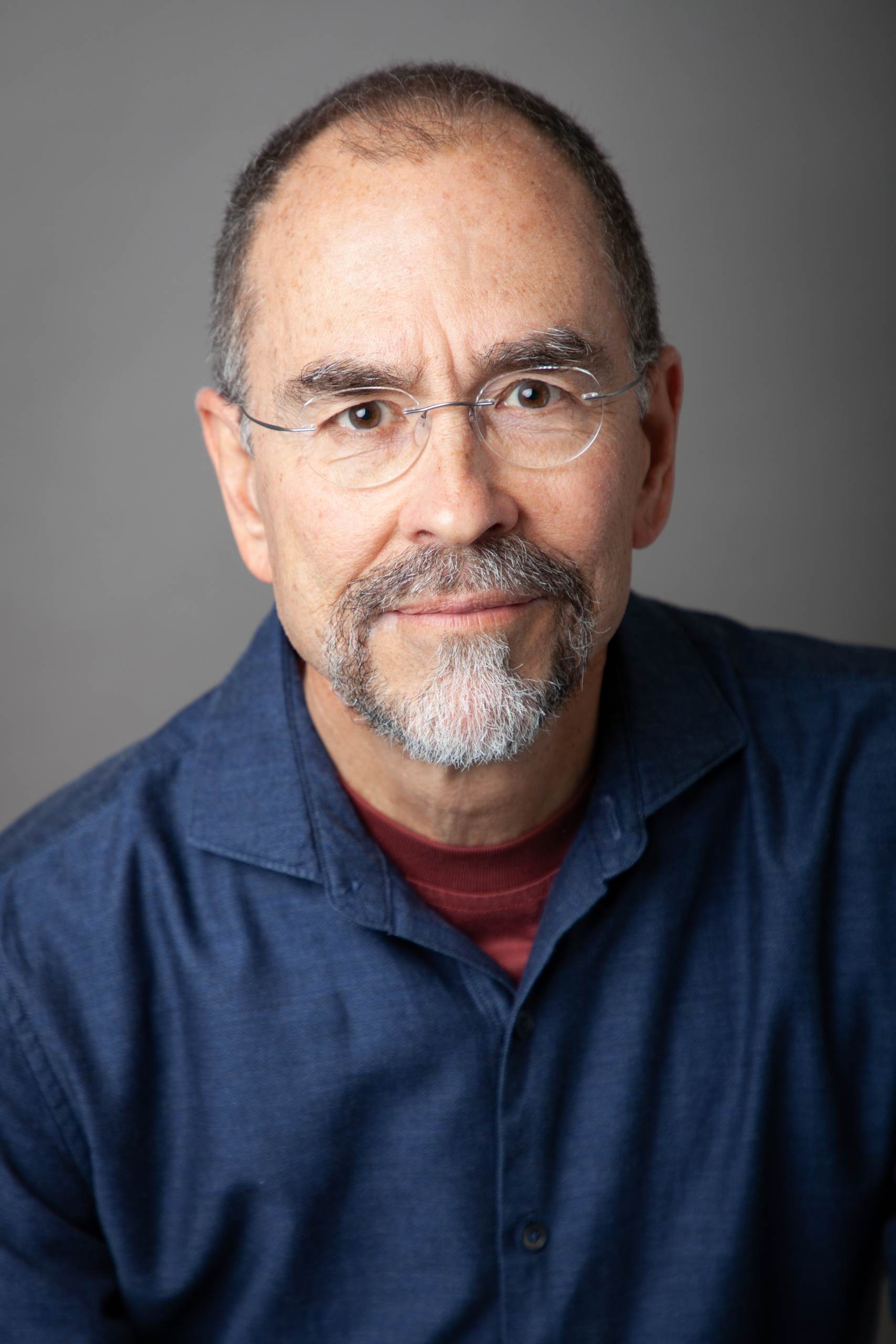 Bruce Reiprich’s music has been described as having “unapologetic lushness” (NewMusicBox), “post-romantic radiance” (Danbury News-Times), and “a contemplative mood, its sedate pace subtly dilating the flow of time” (Eagle Rock Patch). With compositions that span the gamut from overt tonality and metric regularity to atonality and pronounced rhythmic flexibility, Bruce explores the beauty of lyrical lines, lush harmonies, and colorful textures. Recently, he has been influenced by the long sentences with multiple subordinate clauses that Marcel Proust employed in his In Search of Lost Time, as well as the long, rhapsodic sentences of László Krasznahorkai, Claude Simon, and Mircea Cărtărescu. Ultimately, it is the beauty of the serene and quiescent in both nature and art that serves as his inspiration.

Today, Bruce is our featured artist in “The Inside Story,” a blog series exploring the inner workings and personalities of our artists. Read on to discover the influence a certain Bernstein had on Bruce’s musical upbringing…

Who was you first favorite artist growing up?

Leonard Bernstein! How could it have been anyone else? With my family, I sat glued to the television. Imagine: prime time television on a major network broadcasting live Leonard Bernstein’s “Young People’s Concerts” with the New York Philharmonic. I was enthralled by his musicality, intelligence, and presence, and by the wonderful music and sound of the orchestra. Although a general education teacher and not a musician, my sixth-grade teacher, Mr. Lavato, exerted an immense influence when he introduced me to the music of Tchaikovsky and Grieg and the poetry of Robert Frost. The same year, I heard a performance by an Air Force military band and fell in love with the French horn. Growing up in Western Massachusetts, I was fortunate to have parents that cultivated my interests in the orchestra and the performing arts by taking me to Tanglewood and the Jacob’s Pillow Dance Festival when I was very young. By the time I was in high school, Mahler had become my favorite. But when my piano teacher introduced me to Schoenberg’s Three Piano Pieces, Op. 11, and I discovered rather fortuitously the scores and vinyl recordings of Bartók’s Sonata for Two Pianos and Percussion and Stravinsky’s The Rite of Spring in a local library, I reached a point of no return.

When I first saw Leonard Bernstein conduct. I also remember the experiences of hearing Malcolm Arnold’s score to The Bridge on the River Kwai and Bronisław Kaper’s score to Mutiny on the Bounty as moments that sparked my interest in composition, as did my exposure to Tchaikovsky, Grieg, and soon thereafter to Mozart, Beethoven, and Bach. While my friends listened to pop music, something that never appealed to me, I listened to classical music and particularly to that written for orchestra.

If you could spend creative time anywhere in the world, where would that be and why?

Because I love beautiful scenery, I would choose the Amalfi Coast, various parts of Turkey, or any location where I could enjoy the wonders of nature. On the other hand, because I love live performances of music and dance and I relish the opportunity to visit modern art museums, I would choose a location that could offer those experiences. The conflict of choosing between the rural and the urban environment is a difficult one for me.

I fantasize about that often with my desires constantly changing: every orchestral string instrument, other strings including harp and steel guitar(!), horn, English horn, bass flute, shakuhachi, or percussion. The list is extensive. But, I will admit that I have no interest in electric guitar except the hollow body.

The opportunity to work with musicians as fine as violinist Goran Končar, conductor Miran Vaupotić, and the members of the Croatian Chamber Orchestra was extremely rewarding. Although my composition on the album, Lullaby, stylistically lies outside of my usual compositional interests, it is nevertheless one of my favorite works since it was composed to celebrate the birth of my friends’ son.

Violin soloists have commented that the music communicates friendship and love for all life. I like that.

Lullaby will be available on BENEATH THE TIDE for streaming or purchase through Navona Records on March 22. Click here to pre-order.