The Inside Story: Carl Vollrath and TRANSIT VOICES 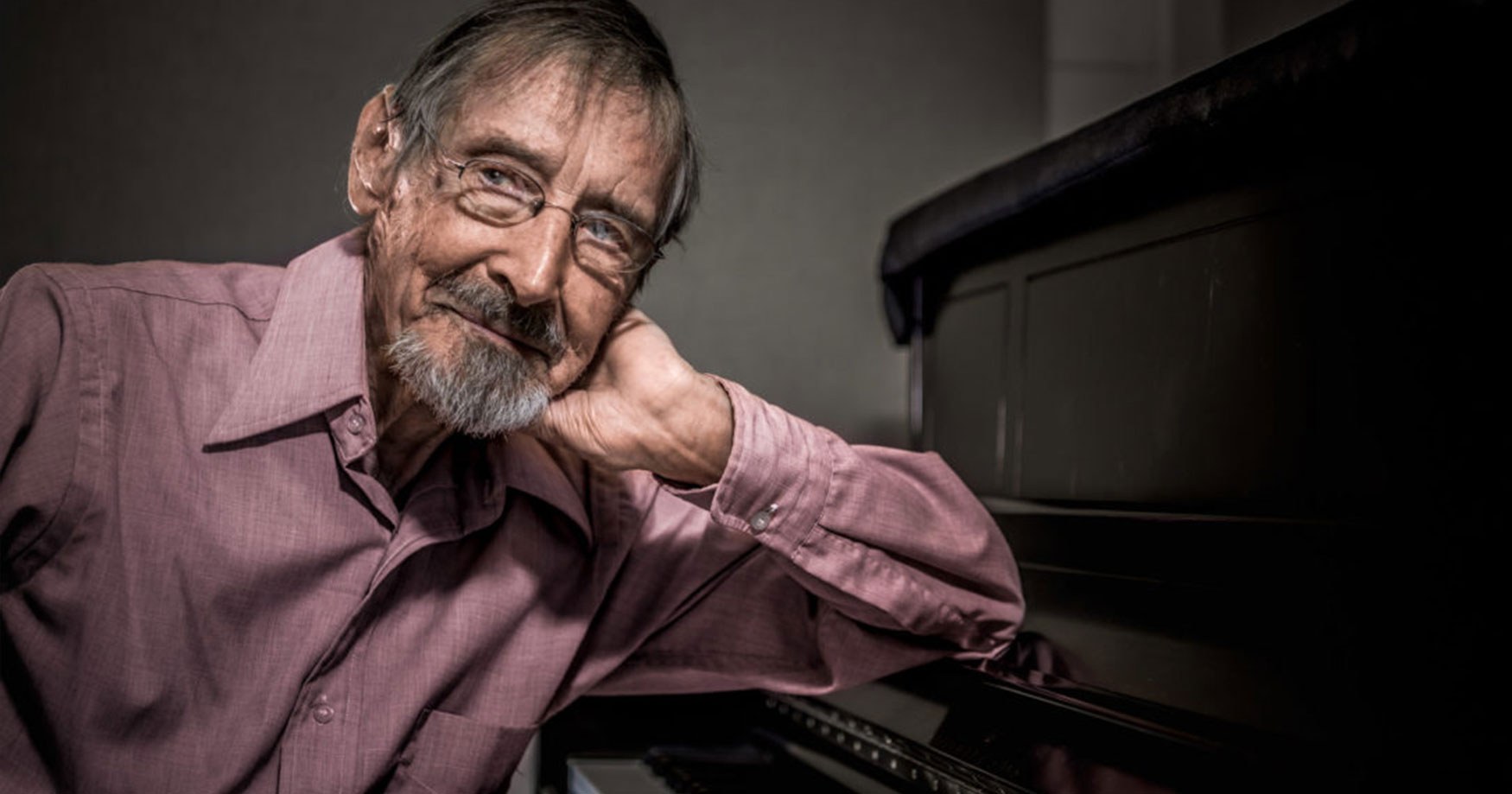 Navona Records is proud to release TRANSIT VOICES from composer Carl Vollrath. Featuring a series of works for clarinet, the album grapples with existential questions; who were the humans of prehistory, and what defining qualities do our spirits share in common with theirs? Vollrath imagines these clarinet pieces as found archaeological objects, voices from long ago that have somehow made their way to our present-day ears. Inspired by Andrew Robinson’s book Lost Languages: The Enigma of the World’s Undeciphered Scripts, the music plums a cavernous underworld for clues toward a deeper understanding of human existence. This newest album comes on the heels of Vollrath’s acclaimed THE UNFOLDING FLUTE (2020) and is sure to delight listeners with its rich and dynamic works for clarinet.

Today, Carl is our featured artist in “The Inside Story,” a blog series exploring the inner workings and personalities of our composers and performers. Here, he discusses the series of events that led to his musical career…

I was in Elementary school in New York City and had no idea what to do in life. My mother had me take piano lessons which gave me the opportunity to have a small size band playing at church events. My father played violin by ear, and at Christmastime we gathered around the tree and played various tunes. It was only later that led to my musical career.

After graduating from high school, my father sent me down to Florida to get things ready at his retirement home. At the time I had no idea what to do with myself. A Russian/French lady and her son, Danny, took me under their care. Danny drove me to the city of DeLand and told me to get out and enter the music building to audition. Little did I know it was Stetson University, which offered me a scholarship and kicked off my musical future. 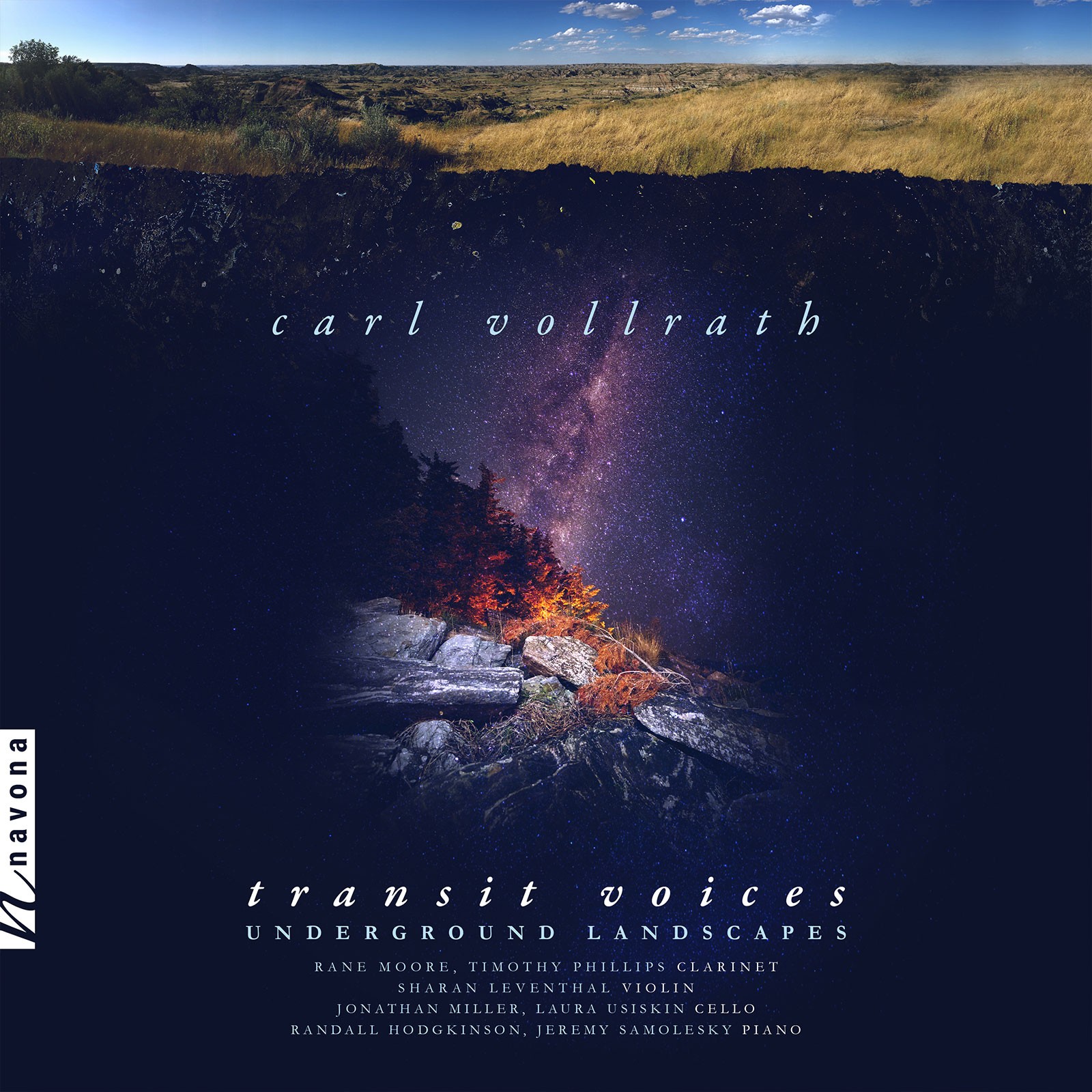 TRANSIT VOICES is available now from Navona Records. Click here to visit the catalog page and explore this album.