The Inside Story: Elliott Miles McKinley and THREE SCENES 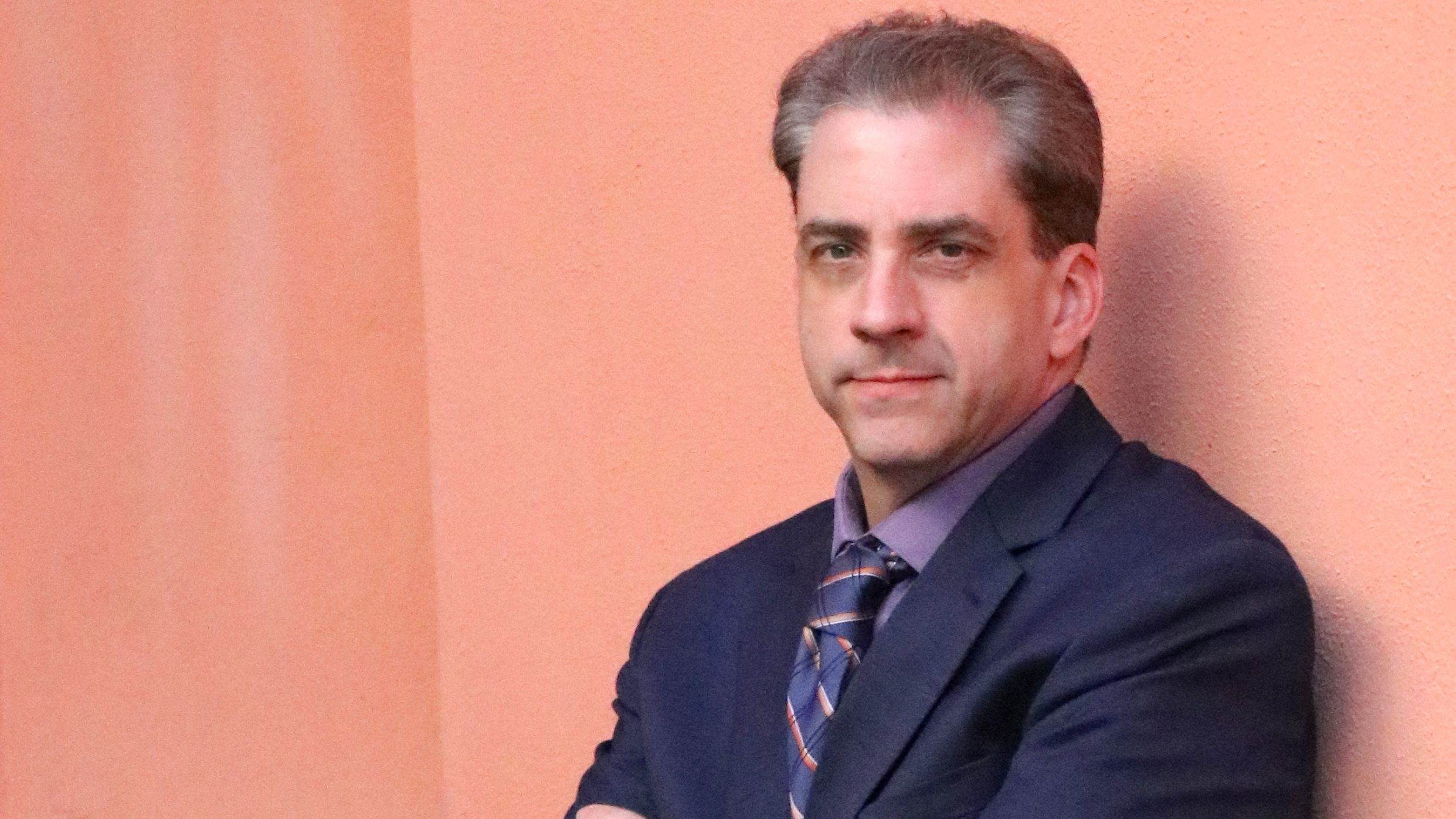 Elliott Miles McKinley’s music has been performed throughout the United States, Canada, and Europe, and he has received commissions from numerous notable ensembles. Elliott is a recipient of numerous awards and fellowships including a BMI Student Composer Award, a fellowship at the Virginia Center for the Creative Arts, and grants from Meet the Composer, the American Music Center, and the American Composers Forum. Among other honors, Elliott was awarded a New Frontiers for the Arts and Humanities grant from Indiana University, and received two Indiana University Faculty Research Grants and a Roger Williams University Foundation Grant. Also active as a performer and improviser, Elliott is a founding member of earWorm, an electroacoustic improvisation ensemble of composer-performers.

Today, Elliott is our featured artist in “The Inside Story,” a blog series exploring the inner workings and personalities of our artists. Read on to discover the slightly different career path Elliott would have taken if he hadn’t been an artist…

Well, my dad was a composer and a jazz pianist, so it would be hard not to say my dad (William Thomas McKinley). But outside of that, Miles Davis and Igor Stravinsky. For different, and similar, reasons. Interestingly, while I had my “phases” with other composers and artists, these two keep coming to the fore – well, Bach may be the lone exception. But Bach is, well, Bach.

Astronomer. Or meteorologist. Actually, before becoming a musician, I had this crazy idea to go to Cornell and study astrophysics and planetary science with Carl Sagan. And I built my own weather station and kept fairly accurate weather reports when I was 12. So, basically, I am a nerd.

Probably Italy. For every reason one may imagine: Food, wine, gelato, coffee, and the scenery.

THREE SCENES is now available for streaming or purchase through Navona Records. Click here to explore this new album.