The Inside Story: Jan Järvlepp and DIMENSIONS VOL. 2 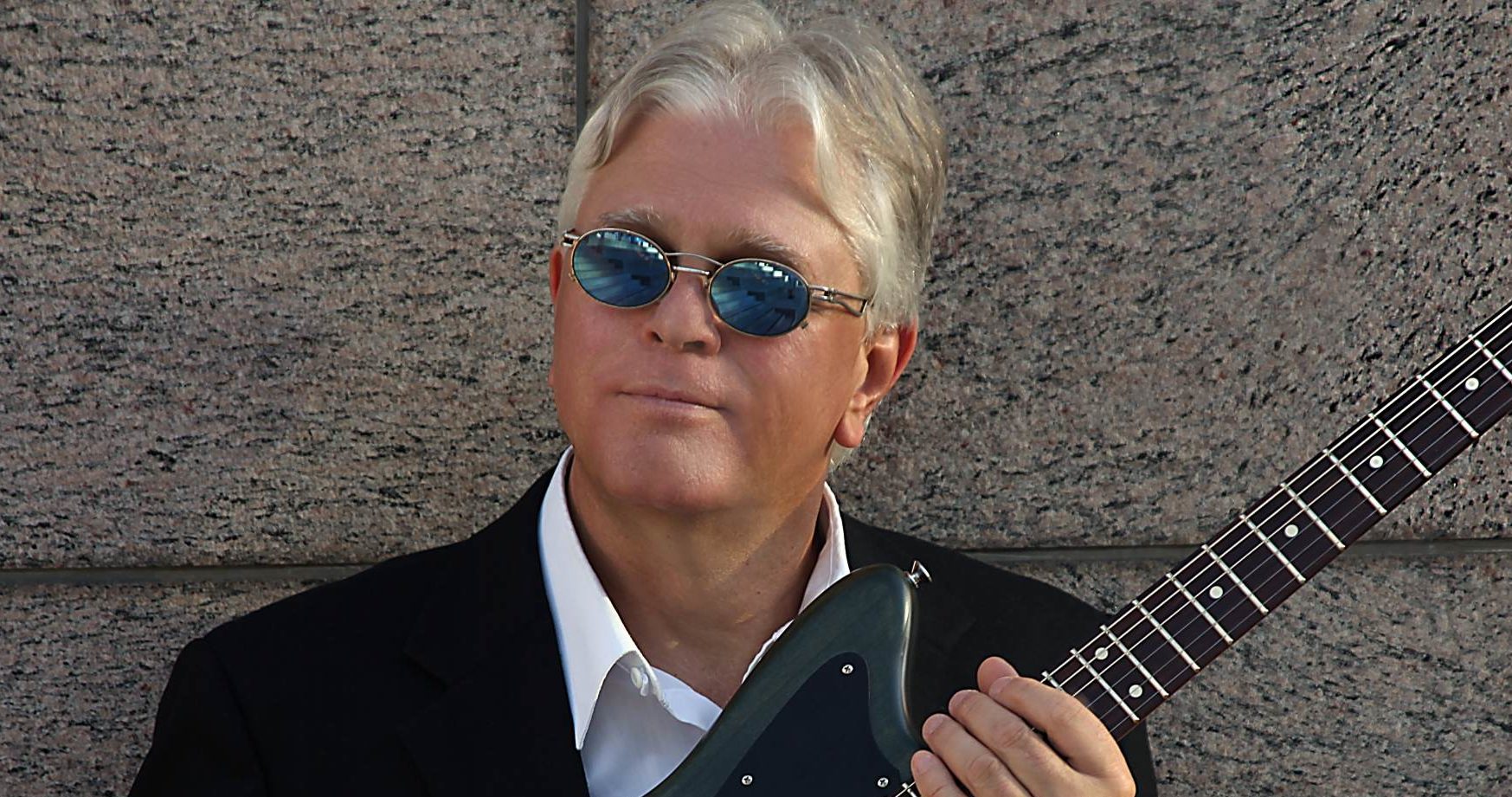 Jan Järvlepp was born in Ottawa, Canada of Estonian and Finnish parents in 1953. He began playing pop guitar at the age of 12 and took up cello in high school at the age of 14. He also learned to play bass guitar and harmonica. At the University of Ottawa, McGill University, and the University of California, San Diego he majored in composition while developing his cello playing skills.

As his studies progressed, he realized that he was not on the same wavelength as his Modernist composition teachers. Once outside of the university environment, he began composing in a newer style of neo-tonal music that would not be acceptable among the academics. The result has been a series of refreshing and accessible pieces of music that appeal to a surprisingly wide cross-section of the public.

In 1993, the OSO under David Currie performed his Camerata Music to a very receptive audience and in 1996 premiered his percussion concerto, the Garbage Concerto, to a wildly appreciative audience. It has now been performed and broadcast around the world.

Today, Jan is our featured artist in “The Inside Story,” a blog series exploring the inner workings and personalities of our artists. Read on to discover who Jan would collaborate with if he could…

As a youngster I was mostly attracted to the immediacy of pop music, rock music in particular, even though my parents played CBC Radio’s classical music programs all the time. I had this crystal radio as a child that picked up AM stations and I would listen to songs on my little headphones by people like Pat Boone, Bobby Darin, Nat King Cole, Percy Faith, Connie Stevens, and other easy listening entertainers. I must have been inquisitive because I wondered what was so good about this stuff. It didn’t excite me at all and left me cold.

I also became inquisitive about audio quality and why it sounded so “professional.” I was impressed by how the solo singers’ voices sounded so big and the instruments in the background sounded so small. I was also impressed by the fake sounding reverb. In my mind, the faker the sound of the reverb, the more professional the recording. By the way, everything was monophonic back then and photos were black and white. But people were nicer to each other than today and life was good.

I was alienated by Latin American singers such as Trini Lopez and dances such as the cha-cha-cha and the tango. Now I love latin percussion instruments and use them often.

But then one day everything changed. I first became very excited about rock music after I heard an early album of the Beach Boys on a record player in the basement rec room of a friend of mine, who had taken the record from his older sister. I loved the pounding eighth notes of the rhythm guitar and the twang of the Fender Jaguar lead guitar. I still love those sounds today. A year or two later the Beatles appeared on the Ed Sullivan Show and then there was no turning back.

But after my university education, I used all of these pop music influences as source material to influence the rhythm, harmonies, melodic ideas, and of course, orchestration, of my music. For example, I like to use an abundance of percussion instruments, parallel fifth power chords, and syncopated offbeat hits derived from pop music.

I still listen to pop music in the car by pressing the seek button of the radio. I have to admit that I am frequently disappointed by what is offered today. I dislike rap as well as the phony accents and simplemindedness of contemporary country music. Hank Williams wouldn’t even recognize that stuff as country music. It would seem that the 1960s are really over. I’m not even sure who the best contemporary classical composers are today. I suspect that it is not the people that are well promoted.

My mother used to take my brother and me to the art gallery and to see some concerts. The first two that I can remember seeing was the folk singer Tom Kines and the local version of the CBC radio orchestra. I was not very moved by either concert. After Kines’s concert, I happened to see him leave by the front steps of the auditorium with his guitar case, coat and hat. I thought “he looks like a normal person.” I guess that was not the impression that I got when he was in the spotlight. I also remember an older lady playing cello in the CBC orchestra who had what could be called a shock of white hair. Her name was Joyce Sands and she later turned out to be my cello teacher for a while. However, I was a less than ideal cello student, due to being mesmerized by pop music, and she finally kicked me out for not practicing hard enough. I guess you could call that learning the hard way. I did clean up my act by the time I got into university, however.

If you could be any animal, bird or fish, what would you want to be?

I would like to be large eagle that has a nest high up on the mountainside far away from any prey and having a great view. There seems to be much freedom in being such a being. I would also like to have such a grand view as a composer.

I would like to study composition with Sibelius, Shostakovich, and Stravinsky, were they alive. And I’d like to study orchestration with Debussy, Berlioz, Richard Strauss, and Ravel. However, I don’t know if they would even be interested in teaching since they would be so busy with their own activities. There seems to be nobody like that today – not even close. I could always study how to make repeat signs with Philip Glass and Steve Reich. But instead, I study scores by the great masters as well as analyses that seem to reveal what is there.

Street Music on DIMENSIONS VOL. 2 is now available for streaming or purchase on Navona Records. Click here to explore this new album.