The Inside Story: John A. Carollo and SUSTAIN 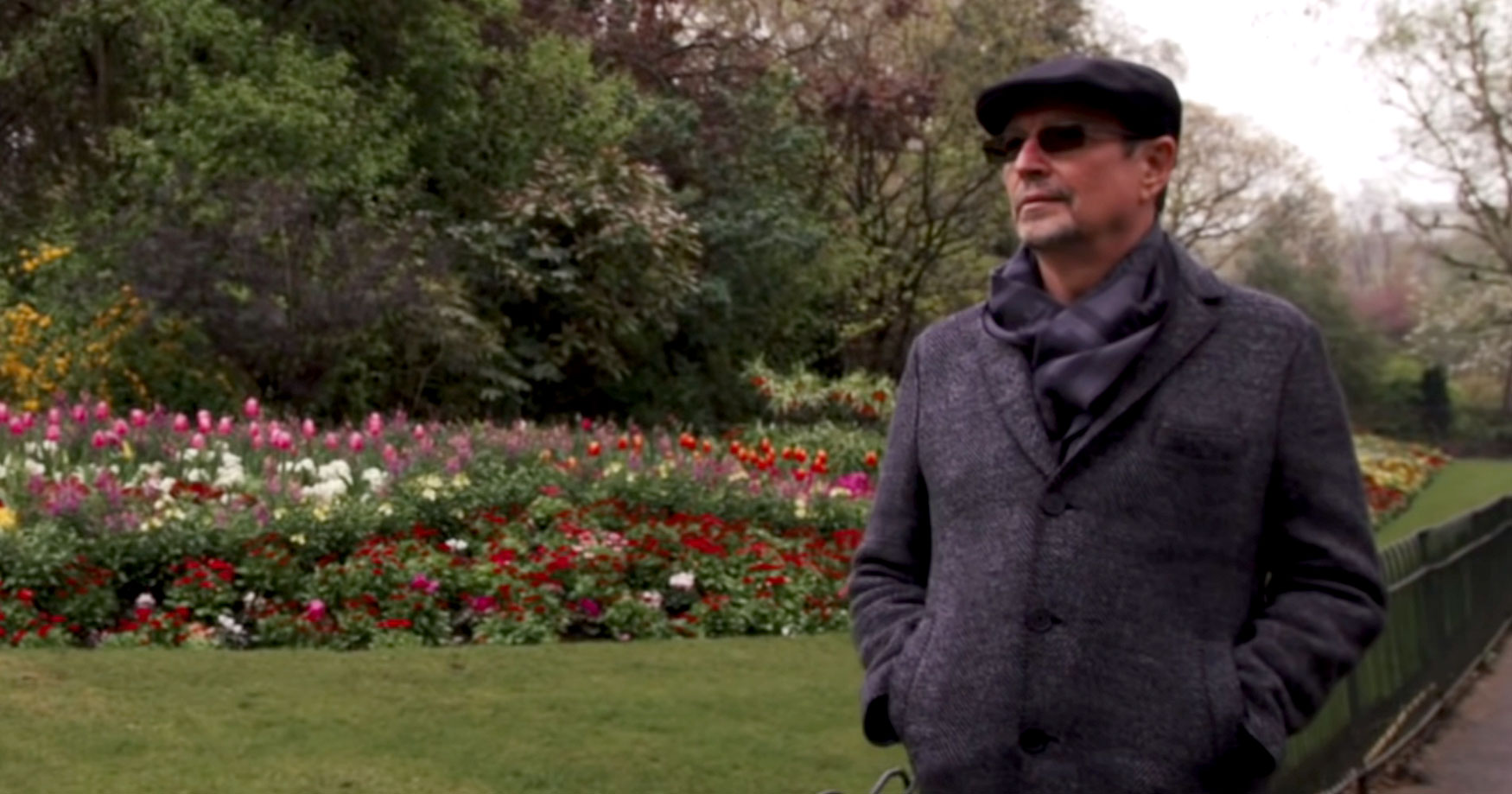 John A. Carollo was born in Torino Italy and brought to the United States by his adoptive parents. When he was in grade school, he studied classical piano and sang in the church choir. He attended college in San Diego CA, studying music and psychology. During this time, John took piano lessons and began composing his first piano works. He graduated from San Diego State University with a master’s degree in Clinical Psychology.

John moved to Honolulu and began a full-time mental health career for the State of Hawaii and started private composition lessons with Dr. Robert Wehrman. His first composition under Wehrman’s tutelage was a piano suite in six parts. Following this effort, Wehrman encouraged John to compose an atonal work in 1998 entitled Frenetic Unfoldings for Solo Violin. After completing this large work, the composer focused his energies on compositions incorporating various instrumentations including trios, quartets, and orchestral works.

John quit his public servant job to compose full-time in 2006. He also writes poetry and collects art, including the books and ephemera of Edward Gorey, which has been a lifetime hobby.

Today, John is our featured artist in “The Inside Story,” a blog series exploring the inner workings and personalities of our artists. Read on to learn how John is most musically creative in his sleep…

I need to be surrounded by art, books, and music. When you pass by an original work of art by Alex Gross or Edward Gorey, for example, it puts a smile on your face and you think about how original and profound the art is. You want to delve into its hidden messages or inspirational sources. Likewise, when you need to understand a musical principle, your reference books are invaluable. I want to know more and more about important composers of the past and present and the time they lived in, so I have a growing library of musical biographies and musical analysis. To the right of my desk, on a shelf, are the complete works (CDs) of Beethoven with his large bust on top looking down at me! On another shelf, are the complete works of Bach (BACH 333) and various boxed sets. To the left of my desk, is a large shelving system full of vinyl, CDs, and music books, including the New Grove Dictionary of Music and Musicians. So, when I am at my desk composing music I am continually reminded of greatness.

I hope it will give them a taste of my Piano Etudes, and leave them wanting more. Of all my piano works, they most represent the pinnacle of Carollo piano music. The Etudes in SUSTAIN contain three works from Book III, Histories, a nod to the musical past. Intense and complex, it takes a skilled pianist to bring out their distinct personalities, which Lucie Kaucka does admirably.

I dedicated Piano Suite No. 9 (Memories of Liszt) to Michael Sayers, who is the keeper of my music. He is obsessed with the works of Liszt. I wanted to put myself in Michael’s shoes and write music that remembered the composer with fondness, not to compose music in Liszt’s style or complexity. If there is any “Lisztian” moment, it is in the second movement, which is dedicated to Edward Gorey, after one of his many books, The Doubtful Guest. The three short meditative works represent a yearning for the past and all of its romantic ideals. The fourth piece is a return to Carollian style and flare with complicated counterpoint.

Practicing piano at a nunnery. A nun in grade school chose me out of a group of students to learn to play the piano. I would walk several miles each day to practice on weekends or during summer vacation. I knew then that music would be my calling.

At home, in the morning or evening hours. There is a sense of peacefulness and mental clarity that exists when creativity can be harnessed. I compose in spurts the rest of the day, typically in 10 minute durations. The idea is to get a new piece of music established, to edit what exists, or to complete a work. Music comes through the editing process. I compose 7 days a week, and mostly during sleep when I take the day’s musical puzzle/conundrum and resolve it during the sleep cycles. I say this because the next morning I get right to work as my oatmeal is cooking and resolve the musical issue that seemed problematic the night before.

I collect books and art, especially the works of Edward Gorey. Hamilton Library, on the island of Oahu, holds the John A. Carollo/Edward Gorey Collection of over 1,800 items including signed limited edition books, posters, and various other ephemera. Mr. Gorey’s cleverness is astounding, and keeps me motivated to excel at all times.

My interests in books include the science fiction novels of Phillip K. Dick, the fantasy writings of Michael Moorcock, art books and history, and the graphic novel genre. I also have a growing collection of signed first edition books on various topics including music and music education. My favorite one is an inscribed message in Arnold Schoenberg’s book Style and Idea. He writes: “To Dr. Lloyd Jones, My life saver for several years, and, I hope for many years to come, which will be good for both of us. Cordially Arnold Schoenberg, October 7, 1950.” He died nine months after inscribing that book for his doctor.

A concise collection of British Isles folk music, both vinyl and CDs. During my high school days, my musical friends introduced me to the folk-rock music of Fairport Convention and Steeleye Span. That began a life-long listening experience with music from The Albion Country Band and Martin Carthy to Robin Williamson and The Woods Band. There is a rich tradition in the British Isles of musicians who set music to very old or new texts that tell fantastic stories, which often teach moral lessons we all should heed. These musicians use traditional and/or modern instruments to weave a tapestry of sound and text that enthralls. Often in a strophic structure, they make use of modes and heterophonic textures. Preserving the old and creating something new out of it intrigues me.

Piano Etudes, Book Three (Histories) and Piano Suite No. 9 for Piano Solo — (Memories of Liszt) are now available on SUSTAIN through Navona Records for streaming or purchase. Click here to explore this new album.