The Inside Story: John Robertson and VIRTUOSITY 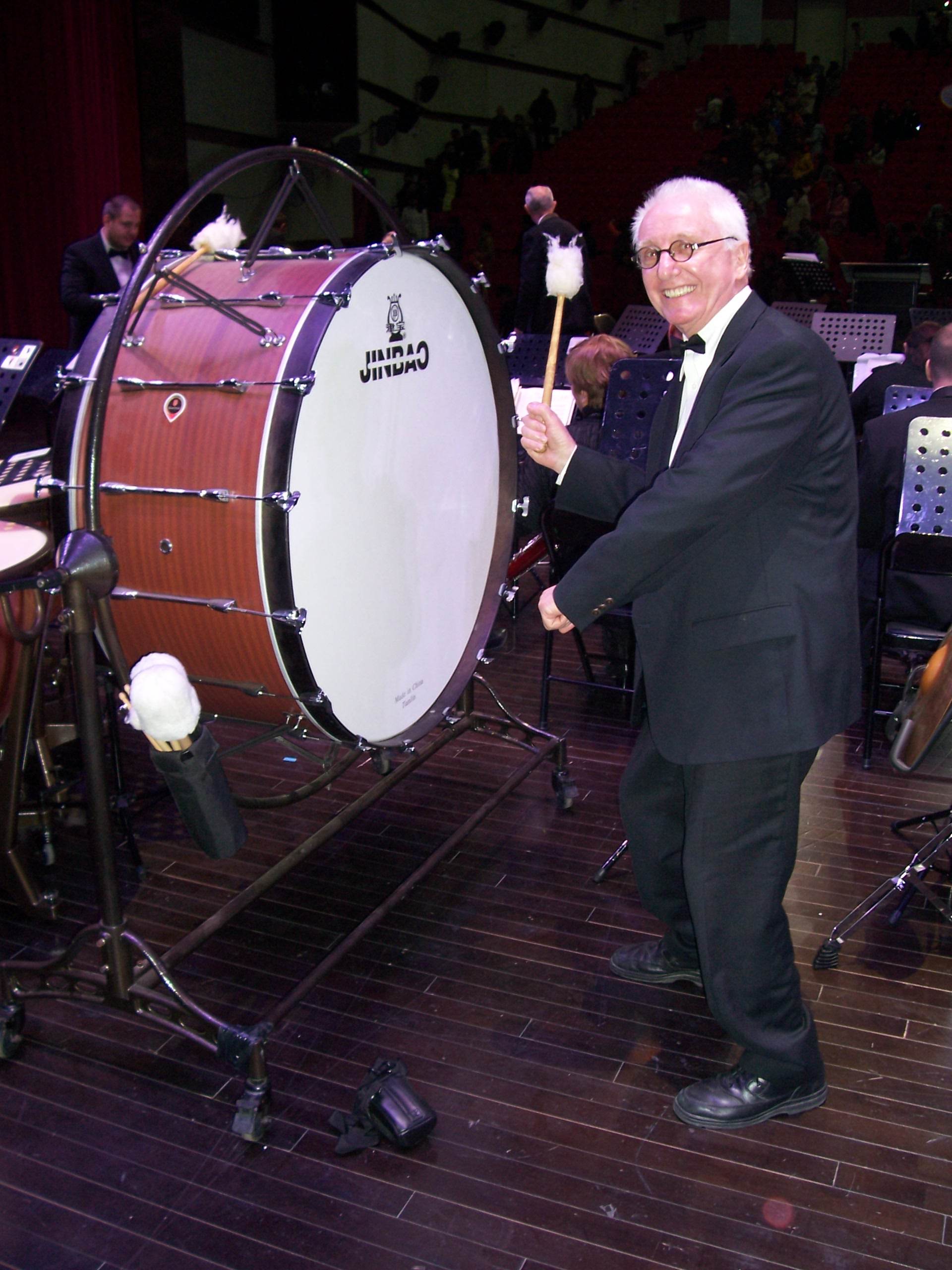 John Robertson was born and educated in New Zealand, coming to Canada in 1967 where he continued his education at the Royal Conservatory in Toronto while pursuing a career in the insurance business. Since having scored a win in the Nepean Symphony’s composers’ competition in 1987, he has had his music performed in many countries including the United Kingdom, Sweden, Bulgaria, the Czech Republic, Mexico, and China. His output is varied, including an opera and three symphonies, all of which have now been recorded commercially.

This album, VIRTUOSITY, marks his third release with Navona Records. Some reviews of his works have stated “Robertson’s compositions are heartbreakingly beautiful and wonderfully timeless,” and described his works as “Tasty, tasteful stuff that has the openness to bring new genre listeners into the tent.”

Today, John is our featured artist in “The Inside Story,” a blog series exploring the inner workings and personalities of our artists. Read on to discover John’s hopes for his latest album…

The “idea” of what I’m going to write, by which I mean once the type of piece that I’m going to work on has settled in my mind, I start looking for ideas that will work for such a piece. Will it begin with a big “splash” or more quietly; will it be dramatic or lyrical? The type of ensemble I’m using often decides the kind of ideas I need to work with.

The very first performance of my work occurred when I was still at school: three of us played something I’d written for three clarinets. I just remember being nervous, as much for playing in front of an audience as for the composition itself. The “real” first performance was from a competition win and took place in Ottawa. Four friends accompanied me to the rehearsal and then the concert, and I recollect putting up a brave front and acting as if I knew what I was doing. After the concert, one of the other winners came up to me and complimented me on the work, which pleased me to no end; her piece had been by far the best on the program and I told her so.

In truth I’d be living a very quiet retirement, not traveling to exotic places, while learning to play the bass drum and the triangle or attending recording sessions in Europe. I’m glad I’m doing what I’m doing!

A very great thrill would be to collaborate with the National Ballet of Canada on a ballet right from the inception. It would be a challenge, but what pleasure could be taken in the final product!

Get as much as you can out of your studies and network like crazy. And grow a thick skin!

Gilbert & Sullivan, a lot of Saint-Saëns, some Spohr, a great deal of Tchaikovsky (but little Brahms), and a ton of Haydn symphonies.

I hope it will show listeners that I can be taken seriously as a symphonist; that my style is varied and adapts to the idiosyncrasies of different instruments as shown in the three pieces with soloists; and that they will search out my other albums.

I’m not sure my influences have changed. I suppose that some composers that I liked very much when I was younger I have cooled towards, even as some I didn’t care for at first have grown on me over the years, but the core group remains the same: Handel, Mozart, Haydn, Tchaikovsky, and all for different reasons.

Growing up in an unmusical household I wasn’t exposed to very much “classical” music. Many of my aunts, of whom I had more than Siegfried had, were still in their teens when I was a child and so 40’s “pop” music was what I mainly heard. However, by the same token, they went to the movies a lot and often took their little nephew (I should mention I was the first grandchild and held that position for at least three years) and in those days they often played recordings popular overtures and the like before the show began, and I remember being entranced by this music, which was new to me.

And once there was a film of the Los Angeles Philharmonic playing the finale of the Tchaikovsky 4th Symphony which was like an aural miracle to me. I have never forgotten that!

Fortunately, as a composer my work is done by the time of the performance and I can generally relax. Of course I’m nervous that mistakes will be made, and the audience might be unresponsive, or even boo – which has never happened, I’m happy to say. Rehearsals are another matter, especially the first run-through, and I find them very stressful, dreading that mistakes will be found in the parts or that something will be found to be unplayable or, worst, that the piece isn’t any good. These are all silly concerns but they occur to any artist whose is putting their work before the public.

I like to think that it’s when I’m working on a piece, with my best time being after my first cup of coffee in the morning.

My other fields are of “interest” rather than “passion.” Languages, history of; history itself; religion, only from a sociological point of view. UFOs simply because I love the idea that there might be other beings we could learn from.

A school trip to see The Marriage of Figaro when I was around 13. I remember thinking it was the most wonderful thing, and still do. I foolishly went off Mozart when I was in my later teens and discovered Mahler and other “big” composers; however I came to my senses and Mozart has now become the alpha and omega for me. Not that I’ve dropped Mahler or anyone else, just that I’ve learnt to put things in perspective.

If by “mentor” you mean someone who has taken me “under their wing” and guided me, then I haven’t been lucky enough to have met such a person. I have been lucky in finding a couple people who have taken up my work, for which I am most grateful. If you mean people who have influenced me, I have mentioned them in a previous paragraph.

VIRTUOSITY will be available for streaming or purchase through Navona Records on April 12. Click here to pre-order.