The Inside Story: John Summers and PLAYING ON THE EDGE 2 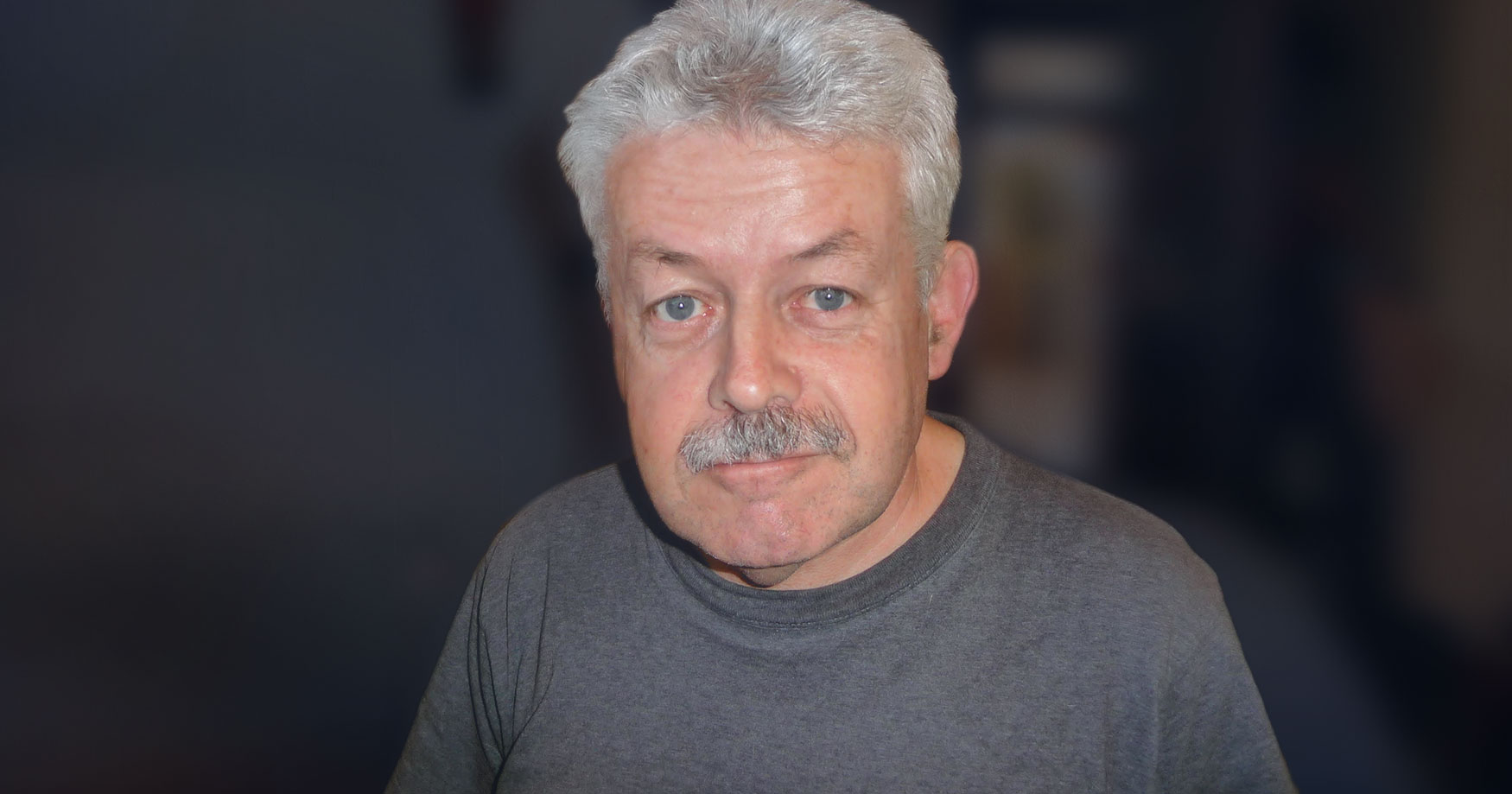 The first movement of String Quartet by John Summers is a meditation on sound, with thick harmonic layers and long, luscious melodic lines.

Today, John is our featured artist in “The Inside Story,” a blog series exploring the inner workings and personalities of our composers and performers. Read on to discover his challenge in performing an Australian classic in Cantonese…

In a physical sense, it has proved its worth as a constant, calm, levelling force during both certain and uncertain times (such as in the current epidemic). As far as my work is concerned, its essence has not changed at all despite worsening external circumstances, because its causes – both esoteric and practical – lie on a different level, and exist independently from them. Of course, there are differences in areas such as performance, but composers in the main have the good fortune to be able to ride these circumstances out, and to have, as a practice bonus, a portfolio to present at the end of the disruptive time.

Your head may be stressed over the pressure of keeping yourself, family, and friends alive, but your heart feels the necessity of providing a stable base from which to expand and refine your love and spontaneity.

After I had finished my first song – which took almost a year! – I presented it to my best friend (who was also my musical performing partner), and he said “Yeah, well… it’s ok. What do you think of this one?” And he played me his new piece, which was infinitely better than my paltry attempt. By the end of that week he had written four more “classics” which had the effect of inspiring me to better those benchmarks.

And then, of course, Love arrived. I never wrote her a love song directly, and it taught me that implying your feelings within a more universal context was the best way to stay objective, and yet at the same time express love as intimately as possible. I repeated this formula many times over the years, until, one day in the year 2000 I realised I had been writing about the feminine principle, not about a particular woman.

This revelation expanded my view concerning instrumental pieces, when I could feel the seed of this idea infusing meaning into all sorts of combinations.

For the first time, I have peers. For some reason (probably mainly because of my lack of academic training and subsequent contacts and assumptions), I have had no one to share my work with. Through my other day job as an audio technician, however, I have built several recording studios, and have built up musical relationships through recording my own pieces and comparing them to the works of others.

Of course, to be accepted by a record label in the first place is a huge verification in itself, but naturally you still don’t believe it until it’s done. Well, it’s done. So, on to the next one!

I was working for a famous Western Australian entrepreneur – Alan Bond, of America’s Cup fame – who organised an annual Dragon Boat Race event on the Swan river. The first event, at the Royal Perth Yacht Club, was easy enough: we and some Cantonese businessmen were encouraged to consume vast amounts of whisky (served in jugs), then Alan announced my task: to sing Tie me kangaroo down, sport” in front of said businessmen, in Cantonese. He introduced me to a university student native to Canton, who promptly told me it could not be done. But Alan insisted, and I ended up singing the song in indecipherable, bastardised Cantonese, before ten Cantonese businessmen who, after a stunned silence, turned their backs on me as one entity, and stormed off, never to be seen to grace our shores ever again.

I still got paid, but I ended up giving most of it to the mortally shocked and embarrassed student, who had witnessed the whole disaster.

Italy. In Italy, there is no separation between art, food, and the attitude to both. As in France next door, there is likely to be just as long and festive a celebration of a good wine or a good cheese, as there would be of the arrival in town of a consummate artist. In most western countries (Australia is very typical), musicians are (unofficially) seen as a blot on the landscape, contributing nothing. In Italy, you want to be a musician and a composer, because there is a natural place for you to do that, and they appreciate your work as an integral part of their life and culture. 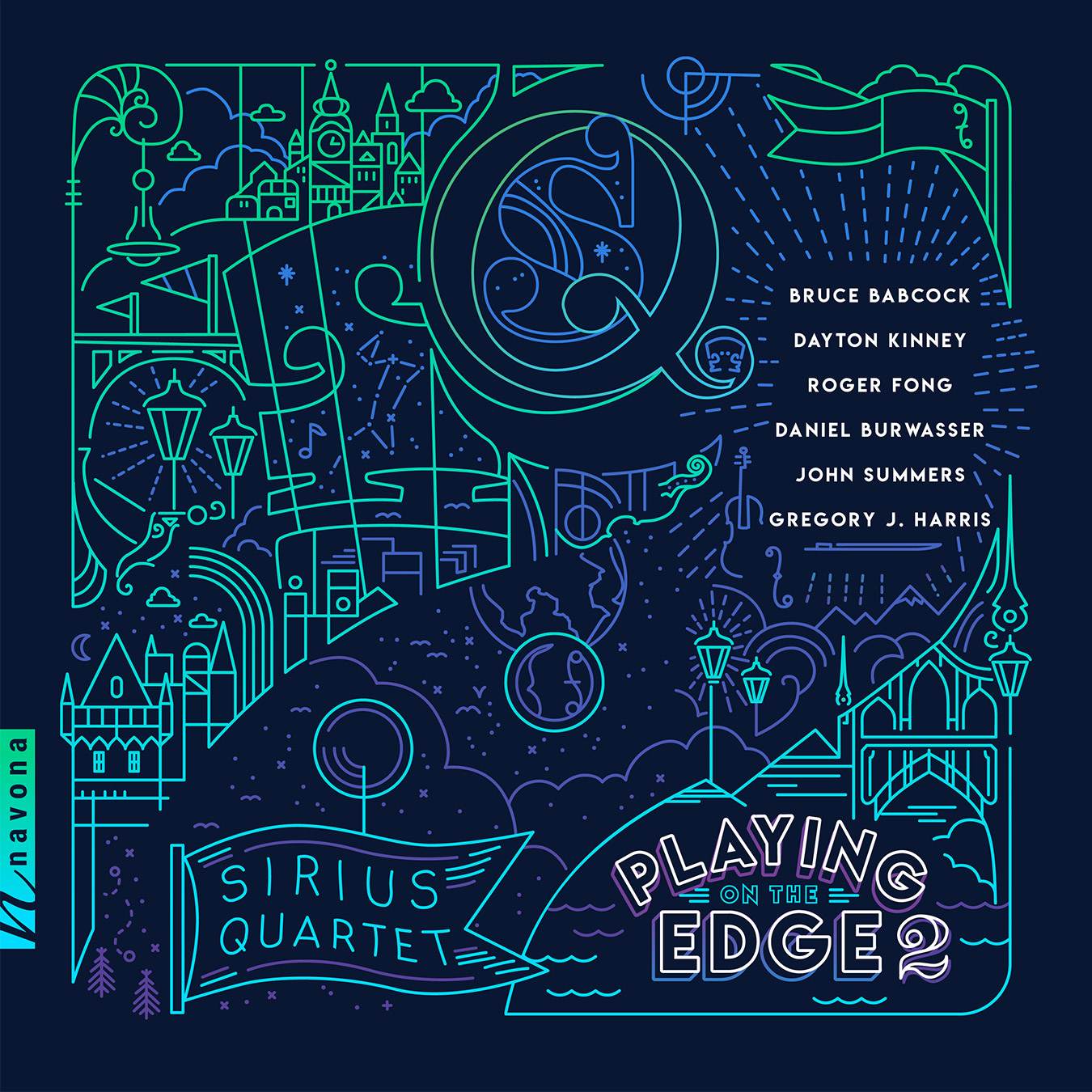