The Inside Story: Jonathan Newmark and QUADRANTS VOL. 3 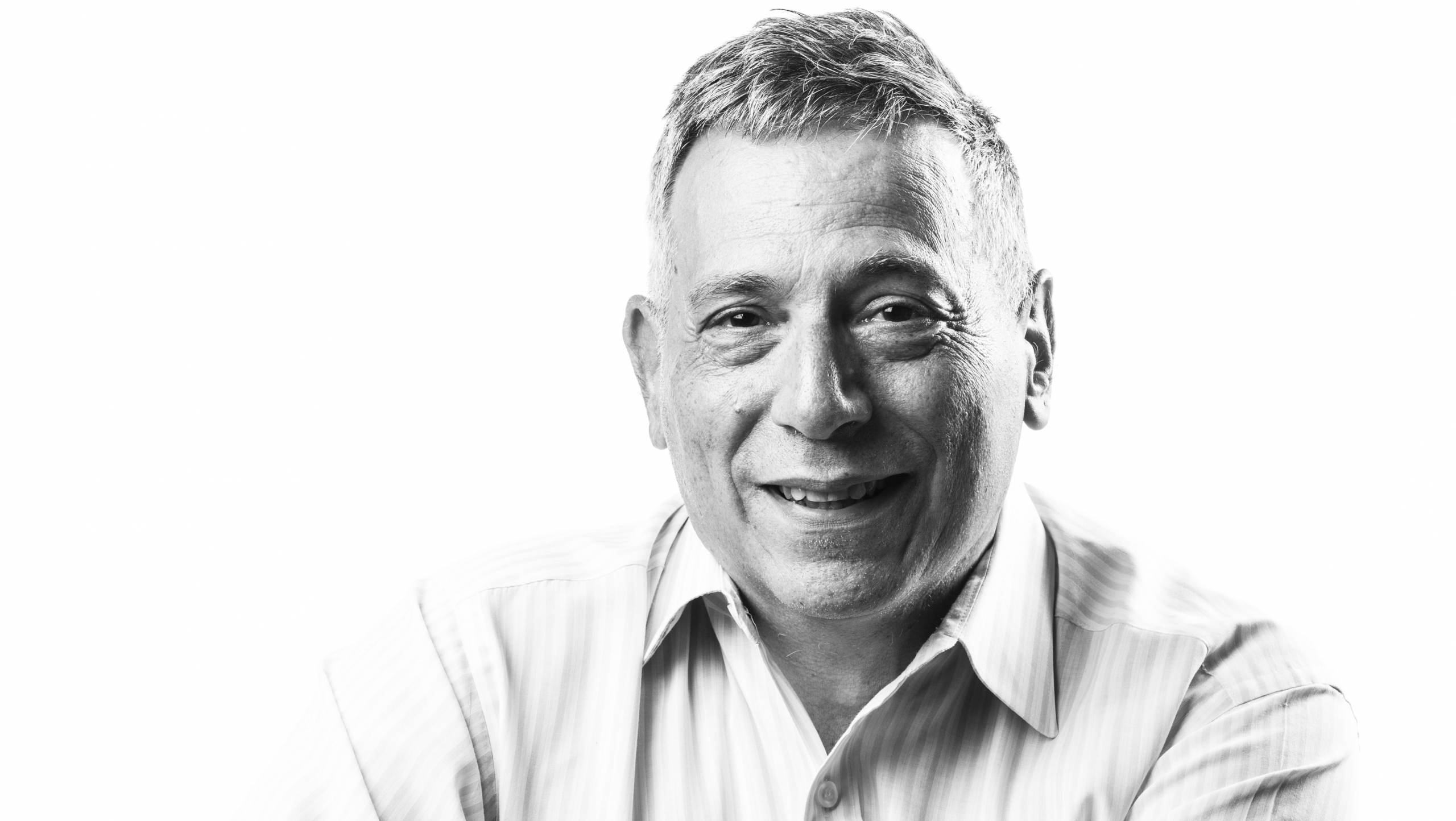 Composer, pianist, violist, and conductor Jonathan Newmark was born in New York City in 1953 and received his MM in composition from University of Cincinnati College-Conservatory of Music in 2015. His works have premiered at the Imani Winds Chamber Music Festival, Charlotte New Music Festival, Connecticut Summerfest, Nief-Norf Summer Festival, and Walden School Creative Musicians’ Retreat. His bass clarinet trio Secret Atop the Bluff won the Juventas New Music score competition at the Boston New Music Festival in 2017.

A 1974 graduate of Harvard College, Jonathan earned his MD from Columbia University College of Physicians and Surgeons in 1978. He is a board-certified neurologist, staff neurologist at the Washington DC VA Medical Center, and full professor of neurology at the Uniformed Services University of the Health Sciences. Jonathan is also a retired Colonel, US Army Medical Corps, former Chemical Casualty Care Consultant to the Army Surgeon General, consultant to the National Institutes of Health and the Defense Threat Reduction Agency, and one of the nation’s leading authorities on medical response to chemical warfare and terrorism. In 2018 he was appointed by Virginia Governor Ralph Northam to a four-year term on the Secure and Resilient Commonwealth Panel of Virginia.

Today, Jonathan is our featured artist in “The Inside Story,” a blog series exploring the inner workings and personalities of our artists. Read on to discover what Rhapsody in Blue and Eucharistic Adoration have in common for Jonathan…

When did you realize you wanted to compose music?

Probably around age 10. I still have a bound notebook somewhere with some very, very early compositions. Of course, that was before I went to Juilliard Pre-College as a piano student, during high school. This was in the late 1960s, the heyday of the dodecaphonic ugly-music mafia which completely dominated the place, and I was informed by the composition students that, since this genre was of no interest to me, I could not possibly become a composer. So I believed them—who questioned Juilliard, after all?—and went off to a liberal arts college, medical school, neurology residency, and three fellowships. I didn’t actually start to compose until 1992, a gap of 23 or so years.

What does this album, in particular, mean to you?

I’m just glad that a good quartet made up of young professionals finds merit in my music and seems to enjoy playing it. I’ve been playing viola in string quartets myself for over 40 years, and it’s gratifying to confirm that I’ve picked up some good habits from the quartet literature. I hope this experience will lead to future collaborations.

What specific feeling were you trying to communicate in this piece?

I wrote this under a severe time crunch, having only 1 week to write something start to finish, so I was mostly trying to write something that had musical integrity. Emotionally I don’t look at this little piece at all seriously. I’d hope that it is fun to listen to, albeit non-trivial, and that some in the audience might smile.

What was your most unusual performance experience?

Not an actual performance experience, but an experience in preparation for performance. For over 25 years I have been a recognized expert in the medical treatment of chemical warfare casualties. In December 1999 I was a US Army lieutenant colonel, assigned to the US Army Medical Research Institute of Chemical Defense, Aberdeen Proving Ground, Maryland, as instructor in the course on medical management of chemical casualties and operations chief of the office. I was also playing chamber music intermittently with members of the Aberdeen Proving Ground band, the 389th Army Band “AMC’s Own.” Less than a week earlier, I had shaken hands with their commander, committing to performing George Gershwin’s Rhapsody in Blue as piano soloist at the end of January 2000, when I was suddenly mobilized as the chemical subject matter expert to deploy to Europe with the State Department’s Foreign Emergency Support Team. Richard Clarke, the counterterrorism advisor to Secretary of State Madeleine Albright, wanted to pre-position a team in Europe should there be any terrorism attempted over the Millennium—concern about IT systems collapsing because of the “millennium bug” were very real at the time. So I found myself at Ramstein Air Base in Germany as a medical chemical expert, twiddling my thumbs for several weeks. Mr. Clarke wouldn’t let our team return to the United States until the end of the holy month of Ramadan, on 10 January.

Luckily, I had recognized that I might need to learn the Gershwin, which I’d never played before, while deployed, and had brought the score with me. Also luckily, I found that Ramstein Air Base was largely empty, since so many people stationed there had gone home or on vacation over the holidays. And even more luckily, I found an excellent piano in the Ramstein chapel, which was largely unoccupied. So I started practicing there in my spare time.

After a day or two of this, in what I thought was a largely empty chapel building, a very nice man showed up, dressed in civilian clothes, and asked if I would please practice somewhere else. He explained that he was a member of the base Roman Catholic community, and that they were engaged, that whole week, in Eucharistic adoration just down the hall. As a non-Catholic, I’d never heard of this ritual, but it apparently involved long stretches of pious concentration in a group setting. While Gershwin’s music is wonderful, and deservedly popular, it could not be described as religious, devotional, or ceremonial. I immediately apologized, got out of there, and, my last stroke of luck, found another serviceable piano in the Community Center across post. We came back from Germany on 11 January and two weeks later I performed the piano solo part with the 389th. Mission accomplished, and now I know what Eucharistic adoration is…sort of.

Tom Dooley without the fringe on top on QUADRANTS VOL 3 is now available for streaming or purchase through Navona Records. Click here to explore this new album.