The Inside Story: Katherine Jolly and PREACH SISTER, PREACH 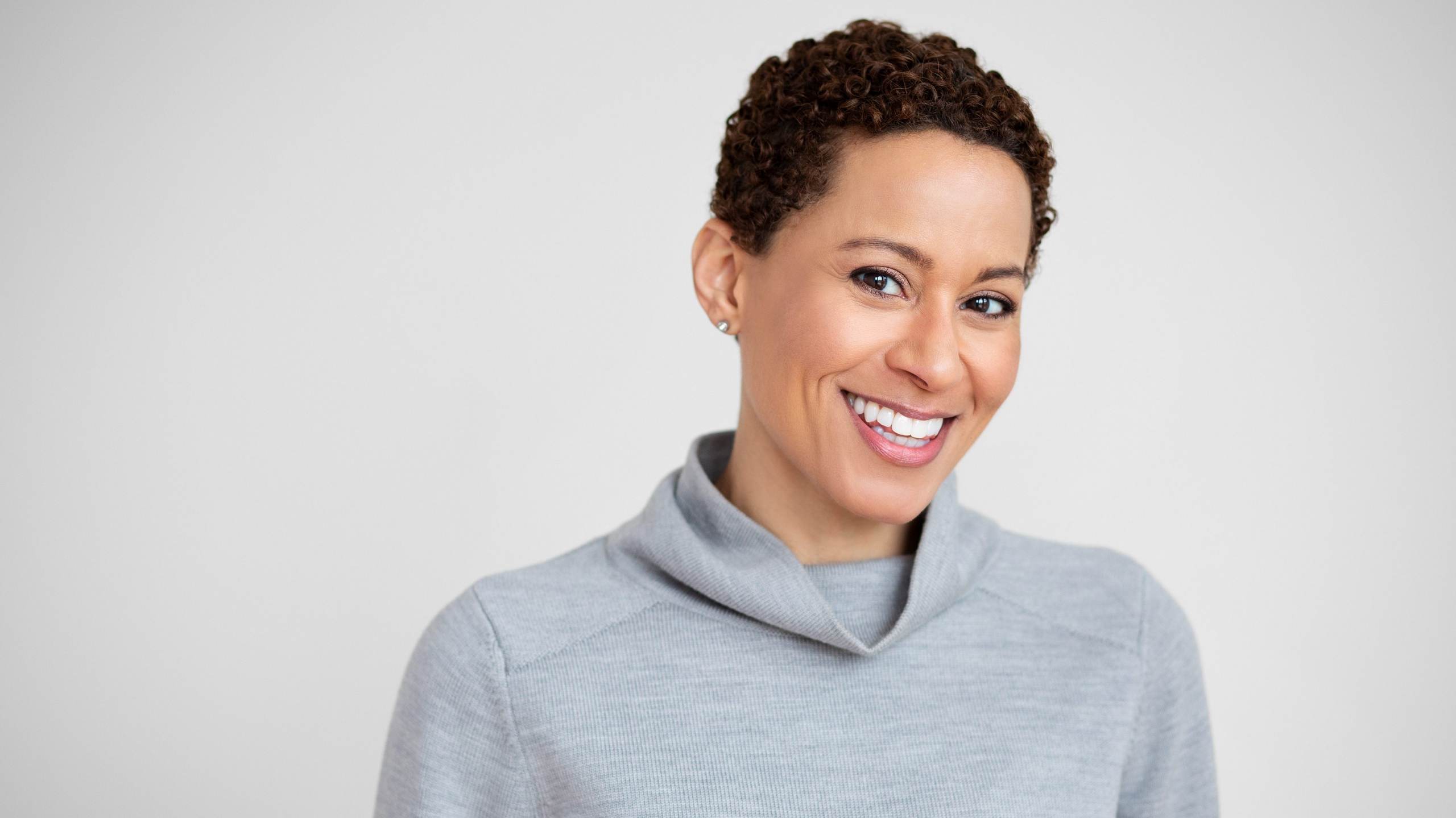 Katherine made her debut with Houston Grand Opera in 2012, performing as part of their East/West Chamber Opera series in a premier of New Arrivals. A winner of the 2006 Metropolitan Opera National Council Grand Finals, Katherine was praised by the New York Times who stated “Katherine Jolly used her agile, bright lyric soprano to superb effect in showpieces from Mozart’s Entführung aus dem Serail and Ariadne auf Naxos.” Katherine returned to the Met in the spring of 2010 to workshop An Enchanted Island with the company and was featured with City Opera’s VOX series in new operas, Acquanetta, and Josephine, broadcast on NPR.

Today, Katherine is our featured artist in “The Inside Story,” a blog series exploring the inner workings and personalities of our artists. Read on to discover what heartwarming career Katherine would have if she weren’t a musician…

Growing up my favorite artists were Whitney Houston, Julie Andrews, Bob Marley, Kathleen Battle, and Michael Jackson; my parents had a hugely varied record collection, so I listened to hours of Golden Age musicals, Mozart, and Massenet, in addition to popular artists and protest singers. I was really lucky to be surrounded by music from so many genres. Sometimes I joke with them about “setting me up for a life in music” unintentionally ☺

I knew I wanted to be a performing artist from a very young age; I grew up onstage, studying ballet from age 2, piano from age 4, and singing in my first musical at age 7, as Molly in Annie. The six weeks of rehearsals and performances were incredible: challenging and affirming. I continued to audition, study, and perform at every opportunity; I loved working with adults and the process of getting to know a new work. When I was onstage, I felt at home and alive, like it was where I was supposed to be. I had found my tribe!

If I wasn’t a singer and a teacher, I would want to own my own rescue shelter for abused and neglected animals. My cats Bella and Bolt are the most joyful beings in my life; they both came from traumatizing beginnings. I grew up in Davis CA, where there is an incredible veterinarian school, and used to joke about becoming “a singing vet.” I’ve spent a lot of time volunteering at shelters and the SPCA. When I lived in New York and Philadelphia, I was a pet sitter in between opera contracts/engagements. There are a lot of acting and singing pet sitters on the east coast ☺

My favorite musical moment on the album was rehearsing and recording Katherine Bodor’s Absent An Adjustment with an incredible ensemble of high-level graduate students from Indiana University. We had already performed the piece live several times together, and during these sessions our energy was really in sync; I think each of us started to hear each other and the musical sections in a different way than we had previously. We hit a groove—our classical version of rockin’ out.

This album has been a labor of love and is the product of many collaborations. I’m so grateful to my long-time partner in performance, Emily Yap Chua. She and I have been talking about recording an album together for almost a decade. Emily is a beautiful musician and we work so well together, so it was a pleasure to embark on this project together. All three composers were an active part of the process, which was fantastic. My sound engineer, D. Jamie Tagg, was a dream to work with and we had a lot of laughs along the way.

Most of the pieces on this album are short works, like a meal of tapas, so I hope that there are pieces that will appeal to everyone. I programmed the album much like I would a recital, so there is a balance of intensity and levity, variety in text-setting and tessitura, and ending with humor. PREACH SISTER, PREACH is a timely work, reminding us of our multi-faceted power as women…and it is so much fun to perform.

PREACH SISTER, PREACH is now available for streaming or purchase through Navona Records. Click here to explore this new album.