The Inside Story: Kenneth Eggert and AERO 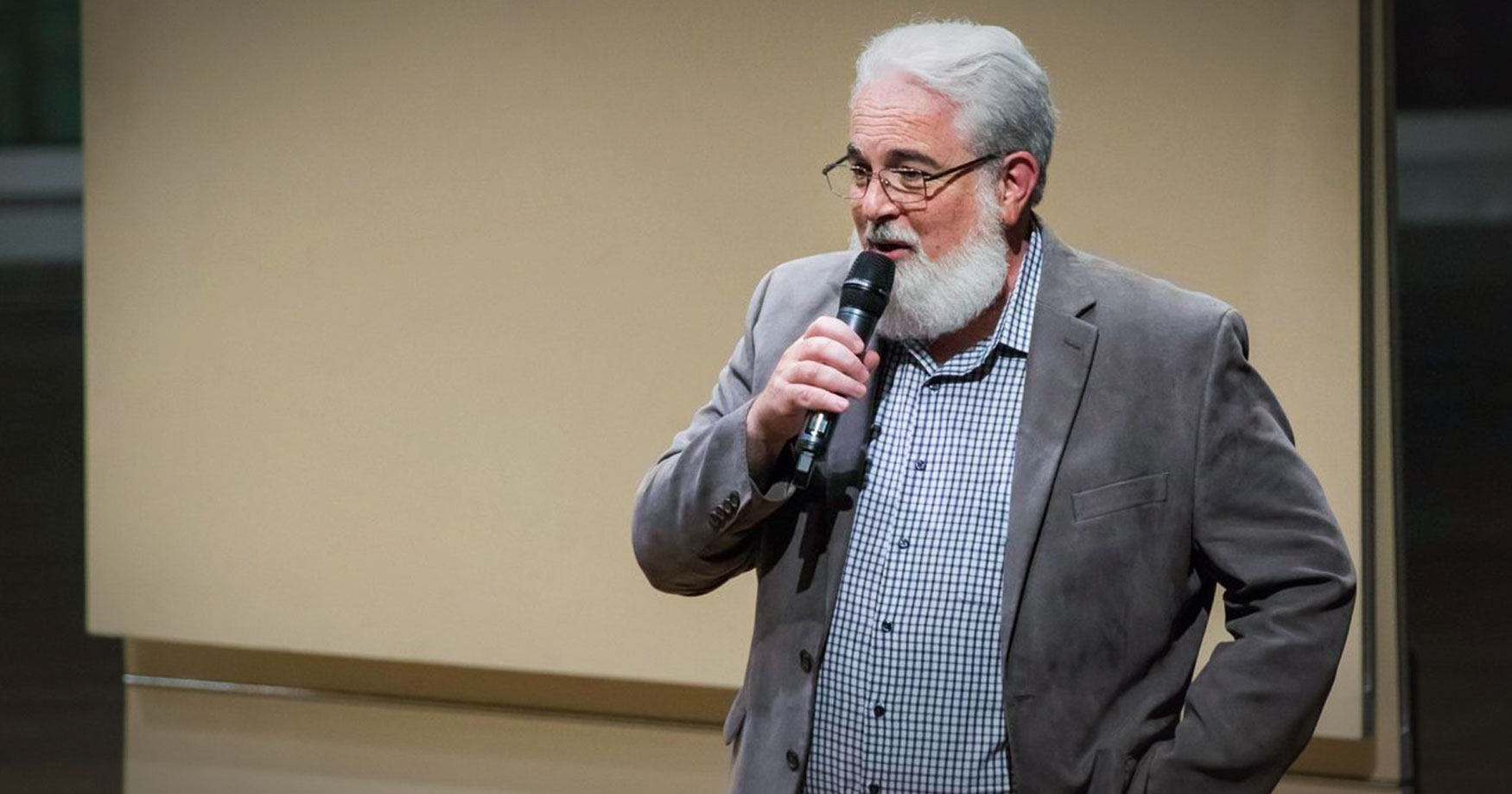 From Mozart’s concertos to Jethro Tull’s “Aqualung,” the flute has served as a versatile tool for conveying the spectrum of human emotion. On AERO, flutist Dieter Flury puts decades of study and a handmade golden flute by Yamaha to work to breathe life into works by contemporary composers like Kenneth Eggert and spark the imaginations of listeners. Ondine’s Flute by Kenneth Eggert depicts a mermaid atop a rock, waves crashing around her as she plays her song.

Today, Kenneth is our featured artist in “The Inside Story,” a blog series exploring the inner workings and personalities of our composers and performers. Read on to discover the influence of theater on his composition…

Who was your favorite artist growing up?

Billy Joel. I heard his music for the first time right around when I started taking piano lessons. Initially my desire to play his music was what drew me away from classical music, which is ironic on a couple of levels…firstly because I became a classical composer, and secondly, because after hearing his album Fantasies and Delusions, it became very apparent to me how deeply his rock songwriting had been influenced by his classical piano training.

When did you realize you wanted to be an artist?

Fairly early on. Through high school, my two great loves were music and theatre. For a bit, it was a toss-up for me as to which I would go on to study. I settled on music largely because of the influence of a friend and musical collaborator. I was very happy when theatre re-entered my life in my thirties, when I married a playwright and subsequently founded a theatre company with her. Writing for our theatre productions was what ultimately led me back into composition, after a long period of focus on performing and exploring the spiritual through music (especially the music of indigenous cultures).

Vienna. There was once a program on harmonics at the University of Music and Performing Arts that I was very interested in, and given the rich history of the city with regard to classical music, I believe it would be a rather inspiring city to visit.

Piano is my main instrument. If I had my early years to do over again, I would devote more time to classical piano training. Though I play well and love to perform with my bands (who play mostly R&B and rock), I regret that I never developed my skills fully enough to play the great classical sonatas and concertos.

Recognition and validation, I suppose. It is my first record label release; my other CDs have all been independently produced. I am grateful and honored that PARMA saw the value in my work.

All my music is intended to foster spiritual connection with the natural world, the greater universe, the beauty and joy of existence. That will always be my foremost hope for my listeners’ takeaway.