The Inside Story: Kenneth Kuhn and SUSTAIN VOL. 2

Two years after the release of SUSTAIN comes the long-anticipated follow-up, SUSTAIN VOL. 2. This fresh collection of works centered around the piano includes a range of contemporary compositional styles: tonal, atonal, and everything in between. This volume is steeped in the dynamic complexity piano music offers, including Of What Might Have Been by composer Kenneth Kuhn and performed by Gabriela Diaz on violin and Yoko Hagino on piano.

Today, Kenneth is our featured artist in “The Inside Story,” a blog series exploring the inner workings and personalities of our composers and performers. Read on to learn about his hauntingly catchy jazz composition, and his “one big happy family” of felines…

Inspiration to compose often comes spontaneously from some scene or situation under the concept; there is a symphony in that. Part of my mind translates scenes or situations into a descriptive melody which becomes the basis for a composition. Other times a melody occurs randomly in my head and keeps playing repetitively, begging to be born and driving me crazy. The only way to relieve that is to write the melody down so that it is formally born. Then I can live in peace.

There is an odd jazz piece I composed in 1979. I say odd because I compose classical-type music and although I enjoy several jazz genres, jazz is not a genre I would ever plan to compose in. It started with a theme that appeared in my head and would not go away. It was an intriguing theme and cycled through my head literally thousands of times over many days. I could not get rid of it. It was driving me crazy day and night. I finally wrote it on paper and during that process there was inspiration for numerous subordinate themes which all just flowed. It has never been performed but I am planning a version for a small wind ensemble for local performance in the near future. I have no doubt the audience will enjoy it but I suspect they will hate me days later, for the themes have a very catchy quality that will haunt their minds perpetually like they haunted mine. The title is fitting: Jazz Perpetuoso.

I started taking piano lessons at age 10. I played the clarinet in junior and high school. I very much enjoyed being in my high school band during the second half of the school year which was known as concert season. We performed many of the old classic works for band — or adapted for band — and I enjoyed every one. In my youth I listened to records of various pieces of classical music and dreamed of being able to write such music. Those recordings shaped my musical interests for life. My first compositions were at around age 7 and I have been composing ever since.

My profession is electronics engineering and I specialize in analog circuit design. I often have a lot of music — either my compositions or those of one of the classical composers — going on in my head as I am creating an electronic design. Music augments my engineering creativity. I also study economics and do investments on Wall Street specializing in quality dividend stocks for the long term. I love cats and have 10, all strays that needed a home. We are one big happy family. Related to my electronics work I also operate a website devoted to the history of the Hewlett-Packard Company (https://www.hpmemoryproject.org). I have been in the famous garage in Palo Alto where it all began.

The first performance I saw was of the Birmingham Symphony Orchestra (now the Alabama Symphony Orchestra) in 1963. They had a special concert series for young people and I was in the fourth grade at the time. One piece they performed was an orchestral adaptation of Bach’s Little Fugue in G-minor which instantly became a favorite, even to this day. Those concerts were very inspirational and I thought of a symphony orchestra as one of the highest forms of civilization. I was inspired to compose such music and imagined being a member of an orchestra someday.

I have never had any formal training in music composition as my educational focus concerned engineering. All of my training in music composition came from careful listening to the great classical composers, too many to list here. Composers that were especially influential were Beethoven, Schumann, Bruckner, Wagner, Mahler, and Sibelius. What would I give if I could compose like Anton Bruckner, my favorite composer? The many composers of orchestral music for classic old movies were also very influential, particularly from the standpoint of translating a scene into a descriptive melody as in my answer to the opening question. 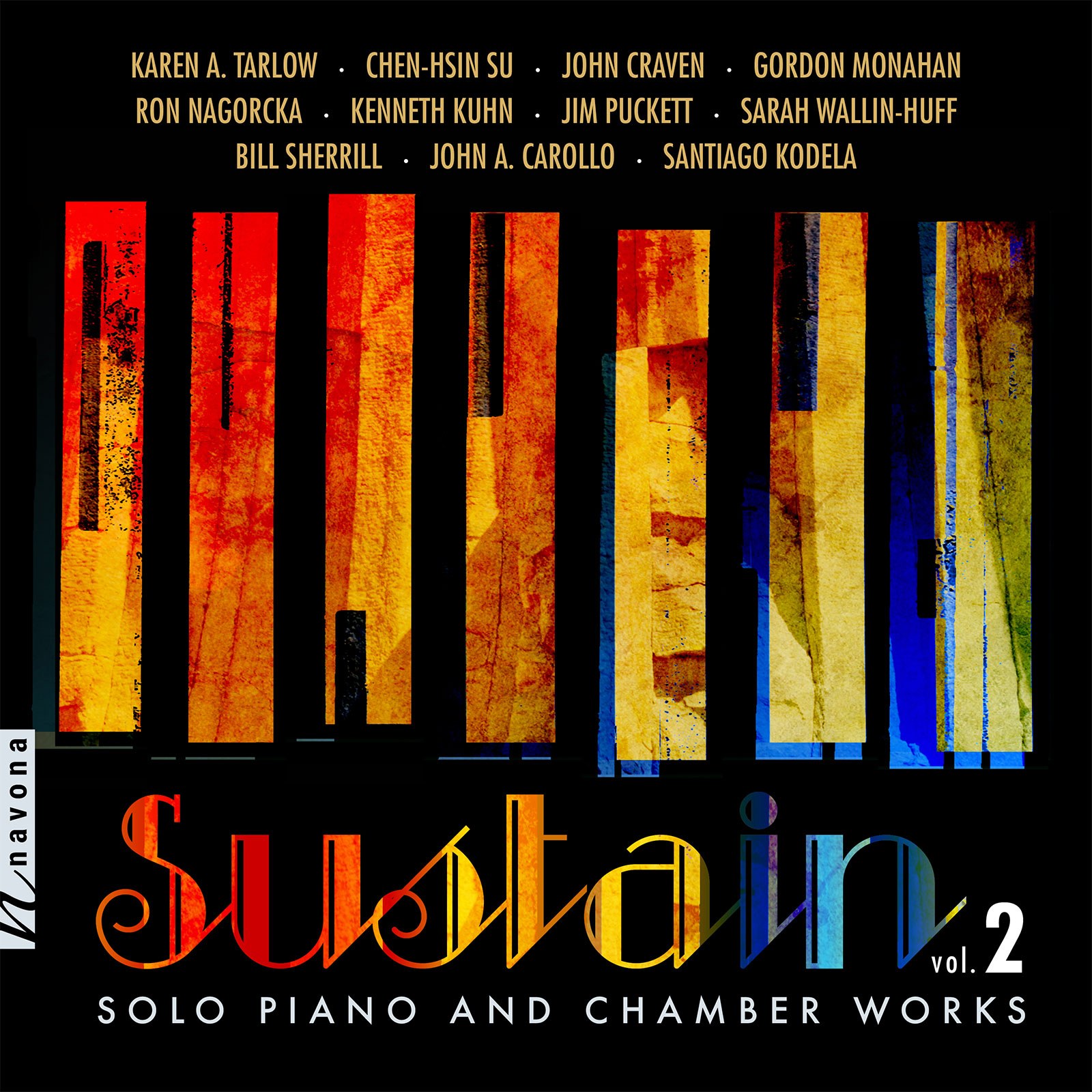