The Inside Story: Mira Spektor and DAYTIME & NIGHT SONGS 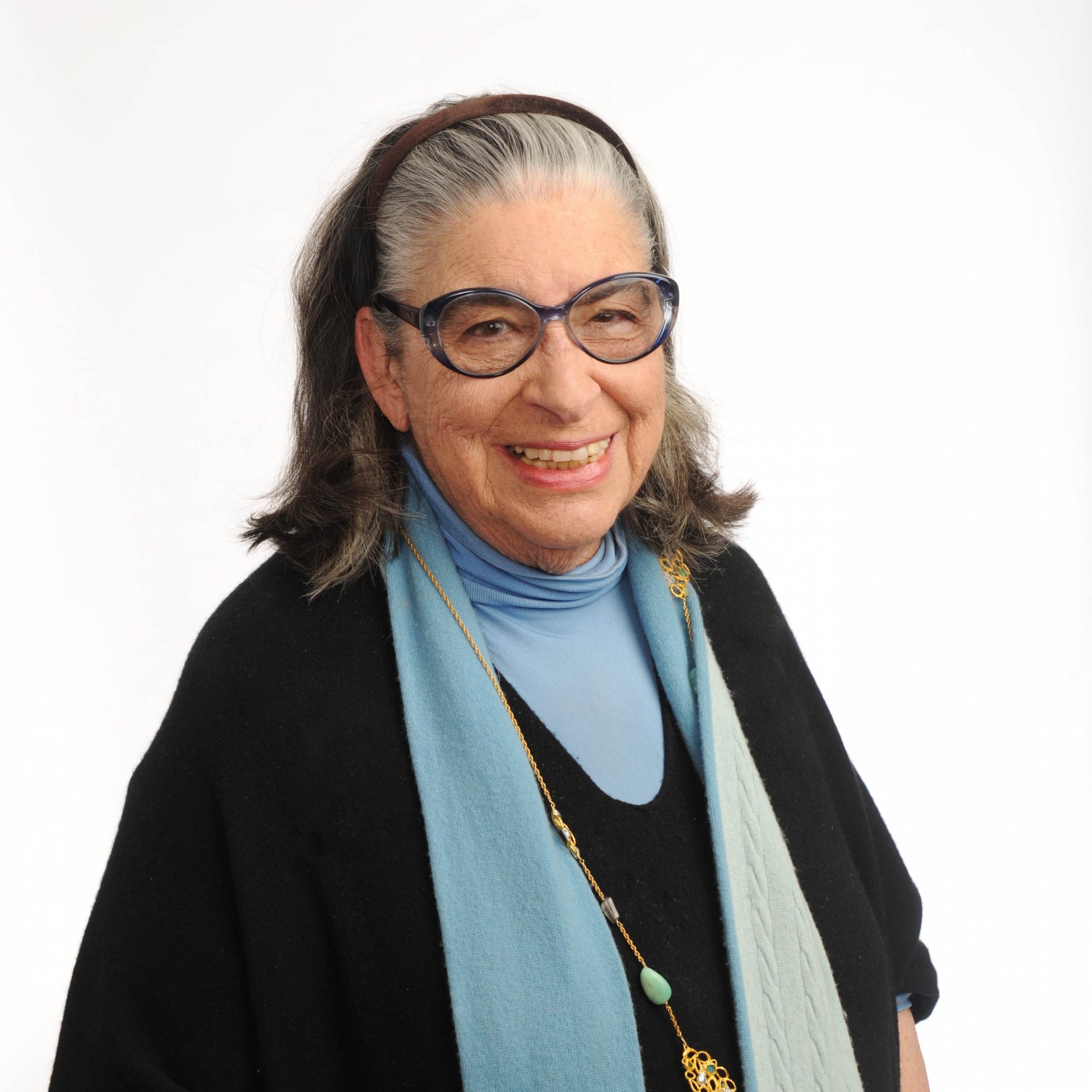 Hailed by the New York Times as “An interesting composer” and “attractive and tonal” with music described as “a passionate duet” and “a sprightly songfest,” prolific contemporary composer Mira J. Spektor’s career spans decades, languages, and disciplines. With a compositional repertoire including chamber operas, musicals, film scores, art songs, and cabaret, Mira has written English, French, and German songs and performed and recorded in the United States, Europe, and Israel. She is also a published poet. Mira’s DAYTIME & NIGHT SONGS follows on the heels of her Navona Records release, SUMMER & WINTER SONGS

Today, Mira is our featured artist in “The Inside Story,” a blog series exploring the inner workings and personalities of our artists. Read on to discover how Mira and singer Sarah Mesko first met, and how this meeting led to an album…

Born in Berlin in 1928, of Russian Jewish parents, we traveled without passports for a few years. This was one of my first memories: I’m 5 years old in a strange Italian hotel bedroom I shared with my mother. Besides a few suitcases she traveled with a small hand-cranked Victrola. She tells me to go to sleep while listening to her favorite Italian Tenor, Beniamino Gigli, singing Ave Maria. Later, when I was 7, we moved to France and spent a few summers in Deauville where the famous Casino had Sunday afternoon Cabaret Concerts. With my mother, and ice cream, I first heard the great Chansons of Édith Piaf, Jacqueline François, Jean Sablon, Charles Trenet, Maurice Chevalier, and other similar artists.

We came to the United States in 1941 and by 1950 my favorite vocal composers were Bernstein, Menotti, and Poulenc. Later, in 1975, I founded The Aviva Players, and we still perform and present songs and chamber music by women composers of the 12th thru 21st Centuries. My first favorites were Amy Beach, Cécile Chaminade, and Clara Schumann!

I don’t think that one has to “realize” or choose to be an “artist.” I was a singer from the age of 5 to 70 and a composer/lyricist from age 15 to ?? with music on LPs and CDs recorded in the United States and Europe. When I was a Junior in high school I wrote “Music to move furniture by” when the curtain of our School Auditorium broke. In my Senior high school year I wrote my first musical, High & Wide, which I also sang in on the radio for $95! While my kids were in Junior and High School I sang with and produced The Atlantic Opera Singers. We brought one-hour classic opera programs to schools, colleges, and libraries throughout New York State to kids who had never heard opera!

I had the honor of being invited to sing the only recital ever held in the Residence of Prime Minister Menachem Begin in Jerusalem! I included Ravel’s Chansons madécasses for voice, flute, cello, and piano—and our Israeli flutist was 9 months pregnant…

At my age my pleasures are NOT guilty!! I love being with my 2 great-grandsons, 2 and 6 years old, who both sing on pitch!

I first heard and loved the warm beautiful Mezzo-Soprano voice of Sarah Mesko when, as an award winner, she sang a recital for the prestigious George London Foundation Awards Concerts in the Morgan Library. After the concert I went to meet and congratulate her, and I asked if she would consider hearing some of my songs. She graciously said yes and we began to correspond between Texas and New York City, happily resulting in this album!

Some of the songs on this album that speak for me include: Four Songs on Poems by Ruth Whitman, in memory of Ruth, who was a wonderful American poet, Radcliffe professor, and friend. The secular hymn, Sunday Psalm, on a poem by Phyllis MacGinley, was set for my friend, the late baritone Lawrence Chelsi. It can be sung on Sunday in a church or called This is the Day in a synagogue on a Saturday.

Sarah Mesko has the most perfect diction but I feel in the vocalise Voice in the Wind, her voice is amazing. I wrote a version of this piece for the end credits of the film Double Edge with Faye Dunaway. In this album, it echoes the sentiment from that film to remind us, in these times, of the real history of the creation of the Land of Israel.

I also want to communicate the good in both the past and present: Sarah Mesko and Maeve Höglund, who both recorded recent albums of my songs, chose to include Quiet, which I based on a poem my granddaughter, Lily Nussbaum, wrote when she was 11 years old. Lily is now a singer, songwriter, and graduating psychologist.

DAYTIME & NIGHT SONGS is now available for streaming or purchase through Navona Records. Click here to explore this new album.