THE INSIDE STORY: Nancy Zipay DeSalvo and SMALL STONES 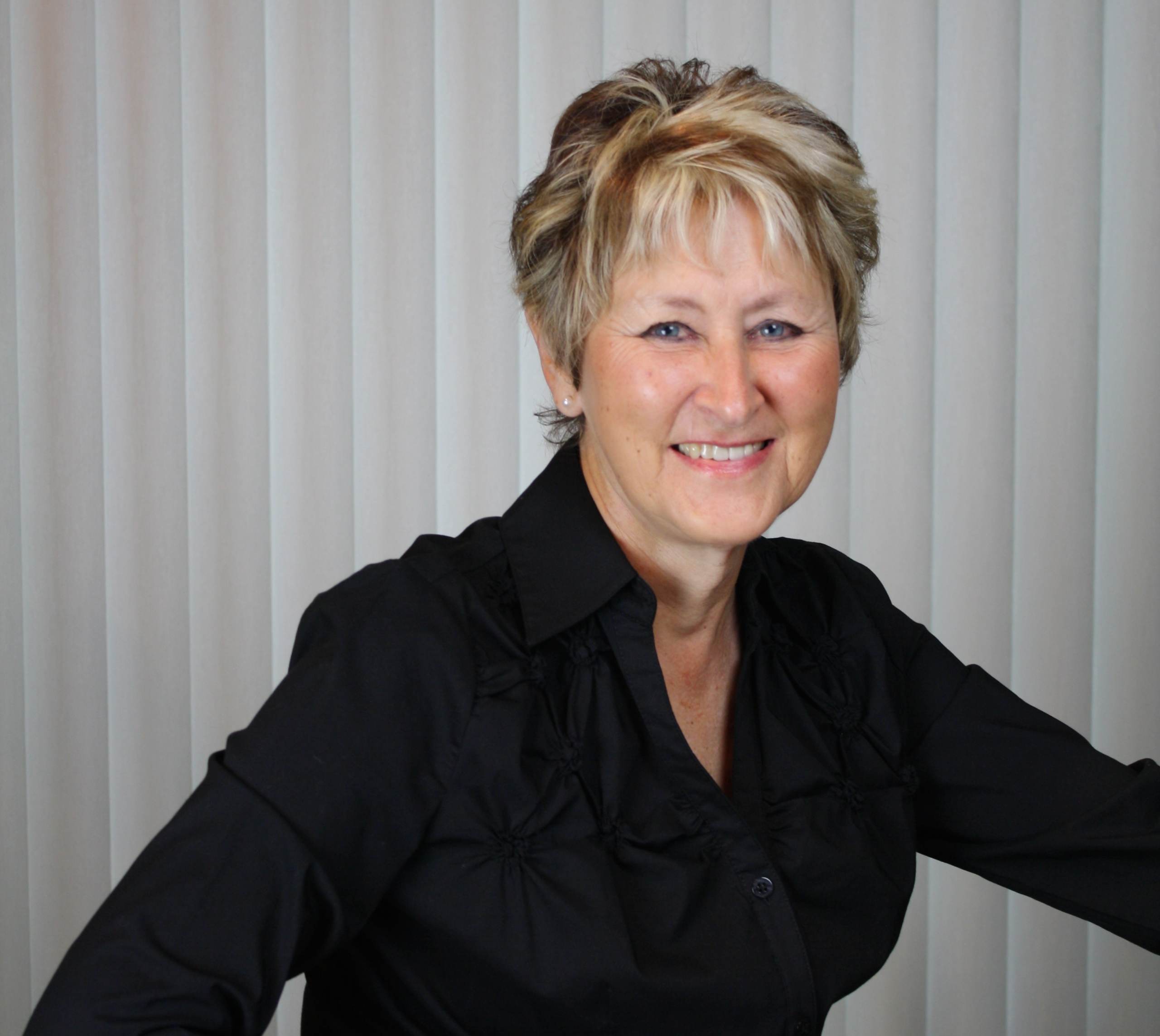 Today, Nancy is our next featured artist in “The Inside Story,” a blog series exploring the inner workings and personalities of our artists. Read on to learn more about Nancy’s farm days…

When did you realize you wanted to be an artist/composer/creator?

The “lightning bolt” struck me when I was in the second grade. A substitute music teacher began to teach the class a new song from our worn out song book. Not many music educators realize what a profound impact they can make on very young ears. This substitute music teacher played the old brown upright piano in the corner of the room with two hands! I have never gotten over the sound of so many notes being played at the same time. The piano produced such beautiful sounds. It was at that instant that I wanted to learn how to make the piano sound beautiful. Remembering that moment always makes me cry. I have never gotten over that day.

I grew up on a dairy farm. My playmates were cows, chickens, and cats. There wasn’t even a piano in our house until I was in the fifth grade. My formal piano lessons began when I was beginning the seventh grade and I’ve never looked back. There has never been anything else I would rather do. It never occurred to me that I wouldn’t be able to do it.

My formal piano training came later on for me, as did my learning about performing pianists. One of my first store-bought recordings was of Rudolf Serkin, concert pianist. It was a recording of piano concertos. His performance was exciting. He brought lots of sparkle to the Mendelssohn piano concerto. He became my role model. I wanted to play just like him. I can’t quite remember when I first heard Serkin’s recording. I may have already been in college studying piano. It wasn’t until my senior year in high school that I even found out I could major in piano in college (remember my farm background).

If you could do any job in the world and make a living at it, what would it be?

I’m doing it! How extraordinary is it that since I was in the second grade of school I knew what I wanted to do and actually got to do it? I play the piano! There are so many opportunities for me to perform as a soloist, collaborative pianist, chamber musician, orchestral musician and work with young musicians through teaching. I have never felt like I was working. I get to “play” every day. Alongside the possibility of making a living, I have been able to travel, meeting many exceptional people.

It means…WOW! This is my first solo album, my dream come true! It’s so exciting! I’m not sure how I can express adequately just how much this accomplishment means to me. Even though I have many outstanding performances to recall, there is nothing like seeing my playing professionally produced. I can now say that I am a “recording artist.”

This album represents my life’s work. It represents many long hours of practice. This is a profound moment for me. What a sense of accomplishment! I suppose I would be used to this if I had been recording all along, but I just didn’t get around to preparing a solo album until now. I have been so busy performing difficult music with saxophone players, I didn’t have time for my own solo repertoire.

Was there a piece on your album that you found more difficult to compose/perform than the others?

Difficult would be an understatement! The Sonata by my colleague Dan Perttu was especially difficult on so many levels. Thank goodness it’s very satisfying to perform. The Sonata has extremely fast passages that are also contrapuntal in style. Fingers and hands are flying all over the place in every direction imaginable. Whew! My brain was on overload at times. So many notes! The Howard Sonata was written for me and in an opposite style of the Perttu Sonata. Howard used a minimalist approach. However, this can cause different difficulties. You can’t afford to miss any note or you can expect a big hole or dead silence when you do.

My hope is that the listener will hear the music. I am only the messenger. Each piece is unique. The Jason Howard Sonata is a collection of short subjects based on one note, C. He varies the mood, rhythm and style of each little nugget. The last part cleverly combines aspects of the previous eight parts. They are delightful and not to be taken too seriously. The Perttu Sonata, however, is a large scale, serious piece for piano. It takes a strong commitment to learn it because the style is more complex. This sonata combines many compositional techniques. It is influenced by many 20th and 21st century composers. These two sonatas are exact opposites in many ways. One is built around one pitch. The other is built around many, many pitches. I felt strongly that both works deserved to be recorded so other pianists could learn about them and just know they existed.

SMALL STONES is now available through Navona Records for streaming or purchase. Click here to explore this new album.