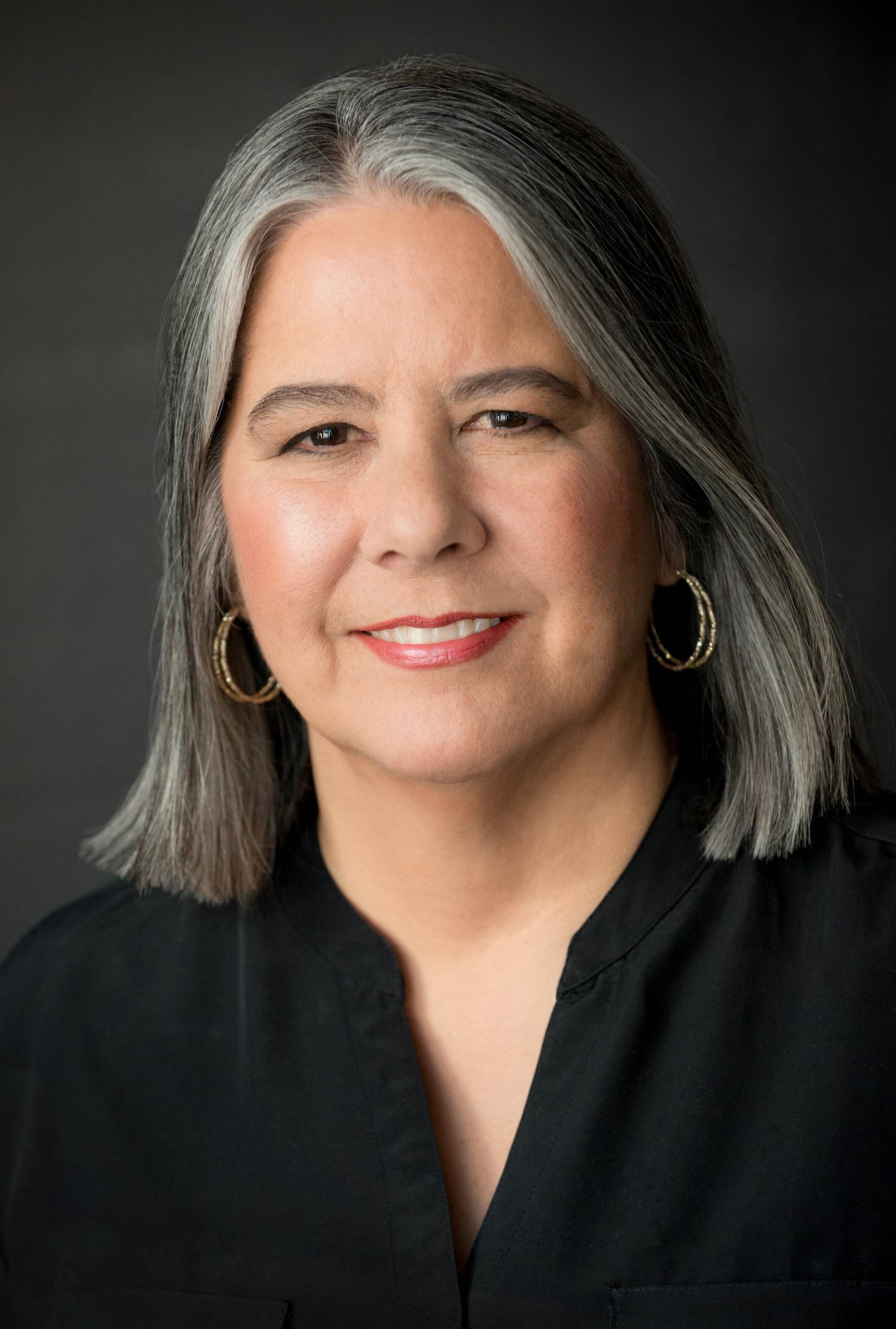 Today, Roberta is our featured artist in “The Inside Story,” a blog series exploring the inner workings and personalities of our artists. Read on to discover what happened when the power went out at one of Roberta’s performances…

By age 12 I knew I wanted to be a professional musician. I began studying classical piano at age 5 and started the cello in 6th grade in my junior high school orchestra in Houston. I also taught myself a little guitar and played in a garage band as a teenager.

In 1986 while I was on tour in Latin America as a U.S. Artistic Ambassador, I was engaged to play the Rachmaninoff Second Concerto with the National Symphony in Santo Domingo, Dominican Republic. Right before the concert was to begin there was a power outage and all the lights went out in the theatre. I was asked to come out and play some piano solos, while the stage crew shined flashlights on the keyboard, in an effort to keep the capacity crowd in the theatre. It worked beautifully, but finally the concert was cancelled because power was not restored. A year later I was re-engaged to play the same concerto and the power company in the Dominican Republic sponsored the concert.

As a child I had three ambitions. The first was to be a cowboy. Almost every summer when I was a child we visited my grandparents in South Dakota—they had a cattle ranch on an Indian Reservation near Mobridge and my uncles helped run it. They looked like cowboys (boots, jeans, and hats). I looked up to them and wanted to be a cowboy too. My second ambition was to be a Major League Baseball player. My dad often took me to see the Colt 45s until the team became the Houston Astros. My third ambition was to be a musician and fortunately I have been able to make my living at that for decades.

I recorded the Ellen Taaffe Zwilich Lament the first day of the sessions, but wasn’t really happy with it. I decided if there was time at the end of the final session on the third day I would record it again. We did so and I feel I was better able to capture its special mood and we did it in one take. It was a deeply meaningful way to end our sessions because the album is dedicated to my mother, Wilma LeBeau Rust, and my oldest step-daughter, Emily Evans Kline, both of whom have passed away.

Its motivation is as much personal as professional. Having met all of these composers—some I have known for years and very well—my performances are informed by a direct connection to them. The album is also something of an artistic life summary for me and, through these eight composers, an overview of compositional style in the Americas from 1939-2008 .

Be open to new experiences. Open your heart, mind, and spirit to music which you may be unfamiliar with and encourage others to continue on the journey of discovery in musical art throughout their lifetimes.

DIRECT CONTACT is now available for streaming or purchase through Navona Records. Click here to explore this new album.